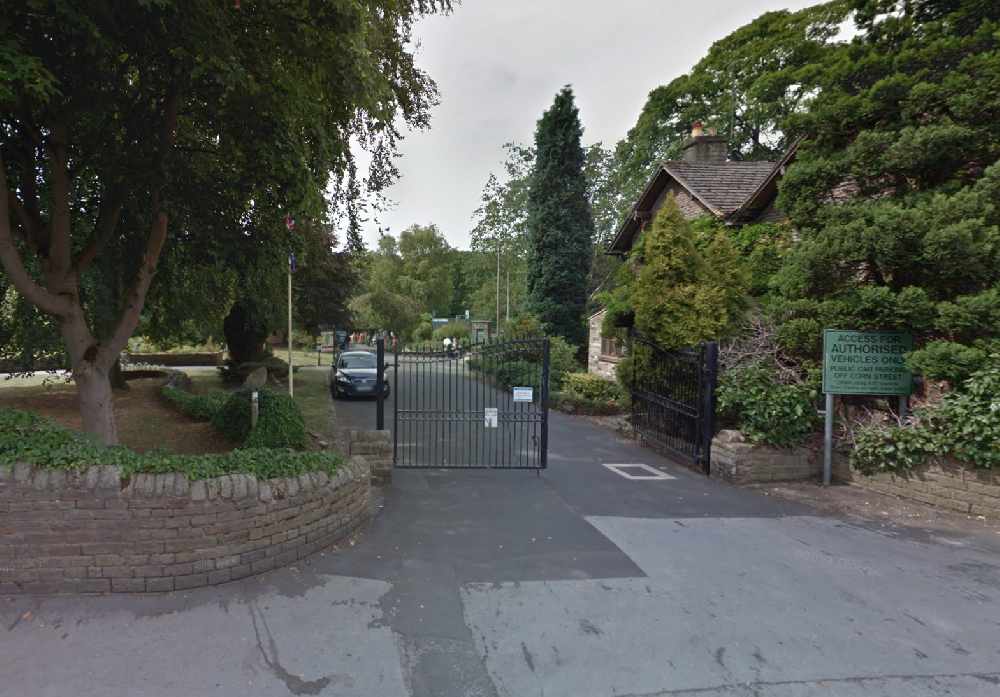 Police are appealing for witnesses after a car was stolen outside the café in Manor Park on Sunday (5 January).

A blue Citreon Berlingo - registration number CE09CPX - was taken from outside the café while the owner was unloading stock for his shop.

Then, at around 2.18pm, the vehicle was involved in a collision near to the Oakwood Pub on High Street West in Glossop town centre.

It was then seen being driven erratically on Mottram Moor, where it was involved in another collision.

Police say the theft has had a significant impact on the victim, who is well known for his hard work and dedication to serving the local community.

Anyone who has any information which could help police is asked to contact 101 or message Glossopdale Police SNT on Facebook or Twitter, directing it to PC 14510 Kershaw.