The UK Government has, during recent months, helped millions of people continue to provide for their families as part of its Plan for Jobs support scheme. The initiative is at the heart of our recovery from the economic impact of the pandemic, continuing to help people of all ages work. 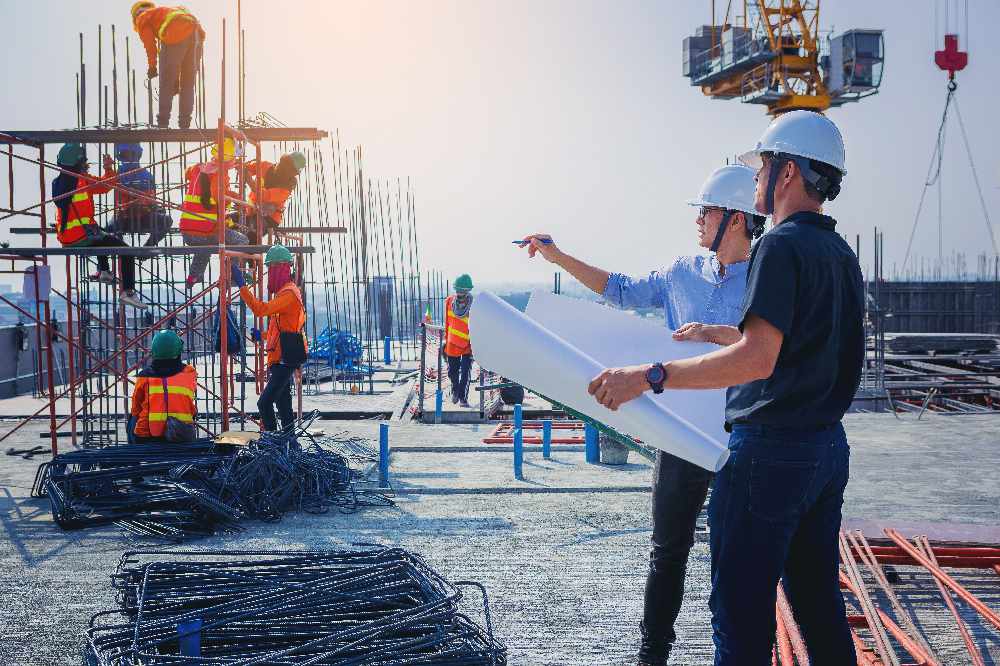 THE UK Government has provided £280 billion to safeguard jobs. Its Plan for Jobs builds on the nine million jobs protected, with initiatives that include…

Six-month paid job with local employer, paid for by the UK Government, providing fully funded opportunity for 16 to 24 year-olds to gain experience of working among many varied companies.

Offer opportunities for jobseekers claiming Universal Credit, Jobseeker’s Allowance or Employment and Support Allowance to build their confidence in a new line of work, enhance their CVs and gain invaluable work experience and training. Such schemes have so far supported more than 40,000 people across the UK.

This scheme provides money and support to help those receiving certain benefits to start their own enterprises. For the self-employed, it helps to develop businesses. 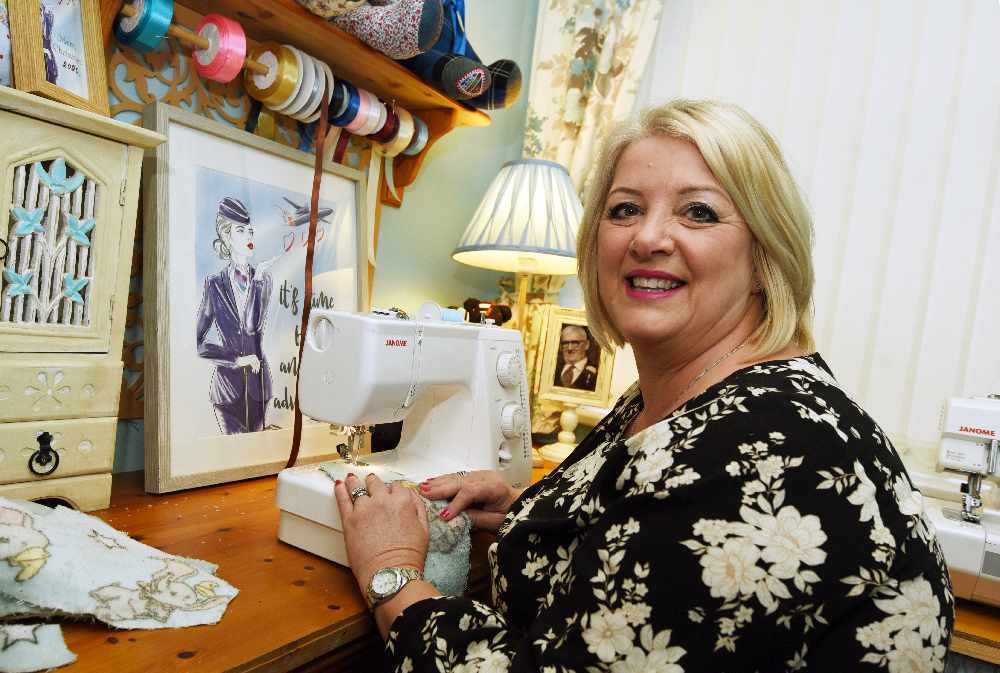 Julie Britton set up Britton’s Bears and Bunting with the help of the UK Government’s New Enterprise Allowance.

The Wigan entrepreneur was cabin crew for 21 years and when she was made redundant last March, signed up for a Jobseeker’s Allowance. A machinist after she left school, Julie bought a pattern from eBay and, as her creation was such a success, continued making memory bears from recycled fabrics including old airline uniforms. She was offered New Enterprise Allowance, referred to a Business mentor, and received £65 weekly for 13 weeks then £33 for 13 weeks. Fashion icons Julien Macdonald and Paul Costelloe, both designers of British Airways uniforms, have praised Julie’s work.

“We don’t know what the future will bring but my little business is now established and will carry me forward,” she added. 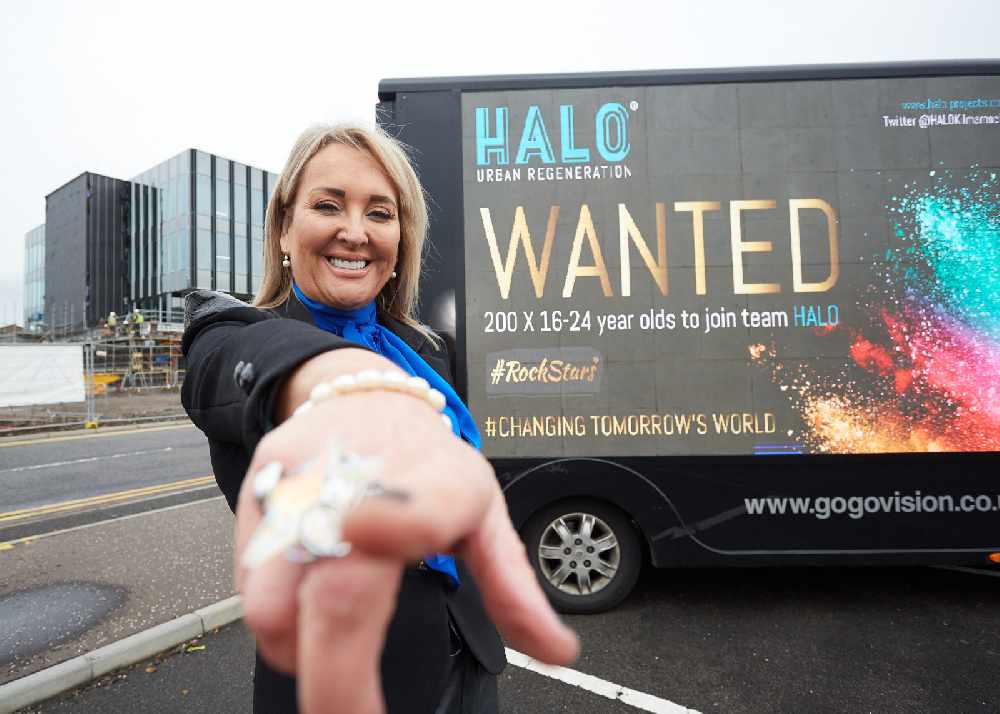 “Immense” Kickstart support is the toast of a unique scheme, worth £200 million to the Scottish economy, at the former home of Johnnie Walker whisky in Kilmarnock.

“The money the training is going to give us allows us to take on 200 young people – 200 because it was Johnny Walker’s 200th anniversary.

“The Kickstart Scheme is life-changing in the sense that these areas – not just in Kilmarnock – but some of the most deprived communities in the country are being helped.

“We’re really trying to put something back. The uptake has been immense.” 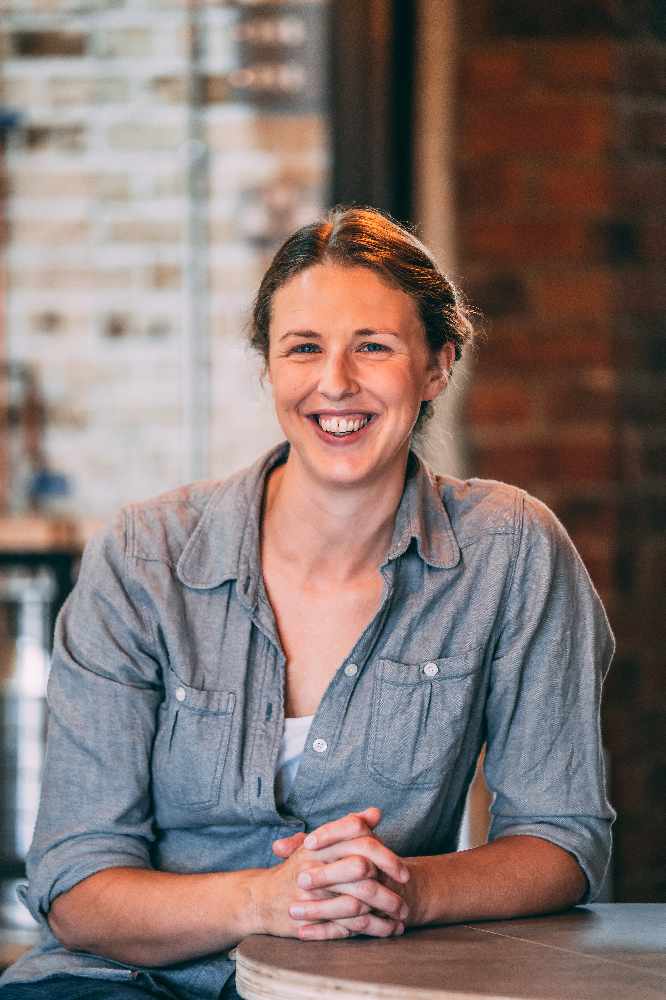 “The Kickstart Scheme is an excellent initiative. We’re offering local jobs for young people,” confirmed the 37 year-old, whose five full-time staff are now developing grain-to-glass whisky with local farmers’ barley. “We’ve been approved for four placements,” continued Ellen, who lives near Cardigan. “We teamed up with a training company as our gateway provider to be approved and advertise the places. We think we can offer young people really good insights into every aspect of the business such as the technical side of distilling as well as bottling, labelling, customer service, marketing and business insight.”

Added Ellen: “We’re really excited to be able to offer new roles that will give people experience and lots of transferable skills.”

Despite disruption caused by the coronavirus outbreak, there are still jobs out there to apply for. The jobhelp site from Jobcentre Plus has the latest vacancies, hints and tips on applying for jobs and ideas about roles you may never have thought of