Two men sentenced for stealing a till from a garden centre 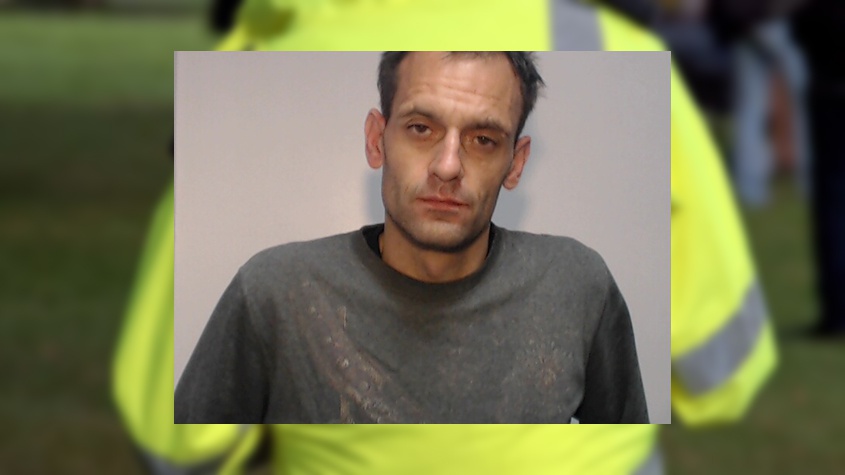 Two men have pleaded guilty to burglary after stealing a till from a garden centre in Ashton.

It happened on 27 June this year when both of the men made off with the till and its contents. One of the men was stopped by an employee while the other got away. CCTV was then used to track down the accomplice who was located hours later and arrested.

Anthony Baguley (pictured), 37, of Oldham Road, Failsworth, pleaded guilty to burglary other than a dwelling with the intention to steal at Manchester Minshull Street Crown Court on 27 July 2020. He was given a 14 month prison sentence and ordered to pay a victim surcharge of £156.

Alex Cuthbert, 36, of Waddicor Avenue, Ashton, also pleaded guilty to the same offence at Stockport Magistrates Court on 30 July 2020. He was sentenced to 4 months in prison suspended for 18 months and ordered to pay £600 compensation to the victims.