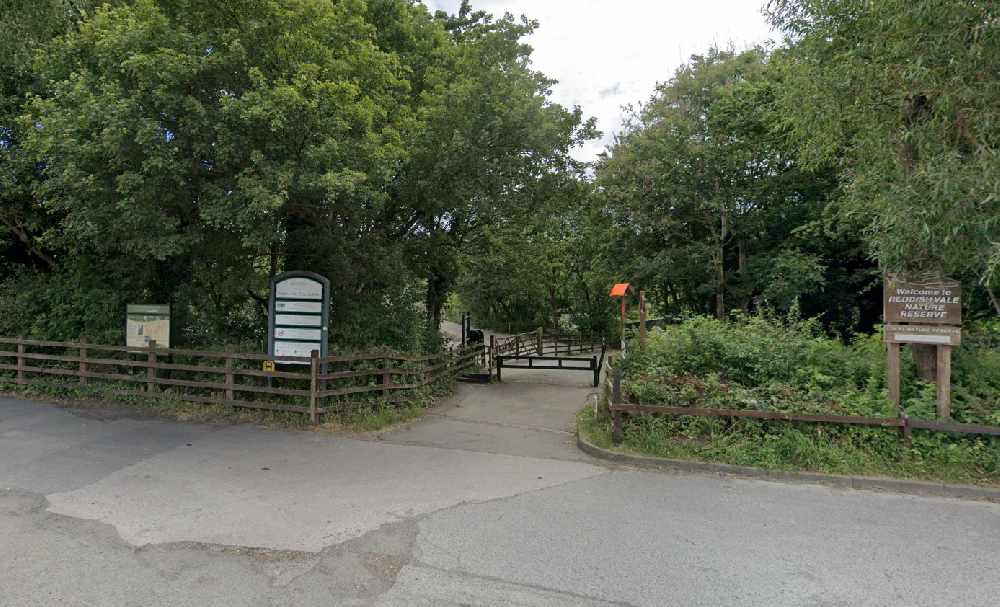 The RSPCA is investigating after three dead badger cubs were found skinned and dumped near a sett in a country park.

A member of a local wildlife group first reported finding a skinned badger cub on Thursday 25 March at a sett in Reddish Vale Country Park.

Then a week later on Thursday (April 1) another cub was found in the same spot - and on Monday, yet another one was found also skinned.

The decomposing body of a dog (pictured below) was also discovered yesterday which had been stuffed in a holdall near the sett. 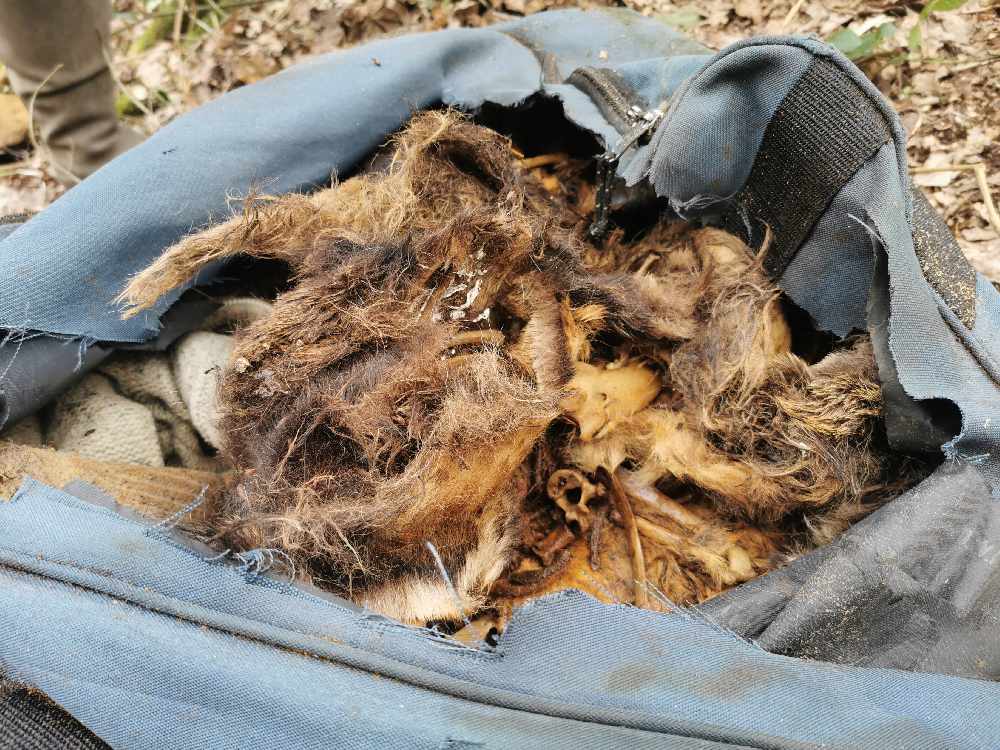 Inspector Jessica Araujo is now investigating the suspicious incidents and is appealing for anyone with information to get in touch.

She said: “There's no evidence to suggest the cubs were dug up by humans as the sett does not appear to have been disturbed.

“But it is strange that three cubs have been found in this way just a few days apart around the same sett." 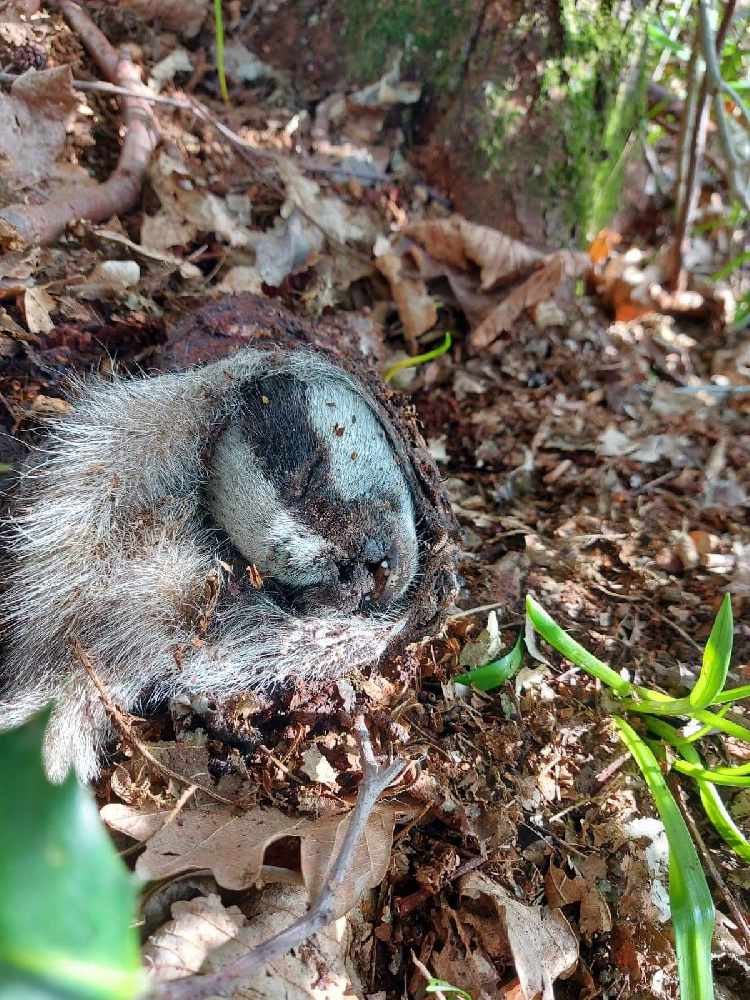 Jessica continued: “I am not sure whether someone has found the cubs dead and skinned them - but it seems very strange. I am just hoping they were dead before their skin was removed. They cut them to the bottom of their body and left the skin on.

“Then yesterday a member of the public came across a holdall nearby and a badly decomposing body of a dog was found. We didn't know how the dog died but all these incidents seem very suspicious.” 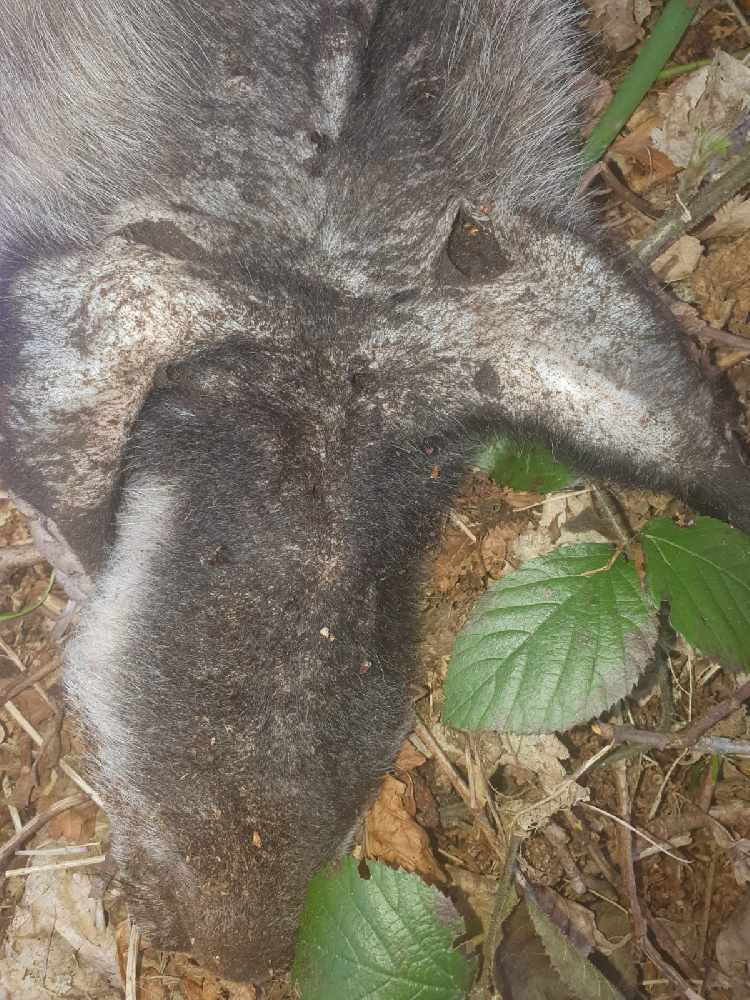 Jessica is now appealing for anyone who may be able to help provide information about what has happened or may have seen something suspicious in the area to get in touch.

Anyone who can help the investigation should contact the RSPCA Appeals line number on 0300 123 8018.

Under the Protection of Badgers Act 1992, it is an offence (except under licence) to wilfully kill, injure or take a badger or to attempt to do so, or to cruelly ill-treat a badger. It is also an offence for anyone to have in their possession or under their control any dead badger or any part of, or anything derived from, a dead badger.

Further advice about badgers and information about the laws that protect them can be found via the RSPCA’s ‘Badgers and the law’ webpage.