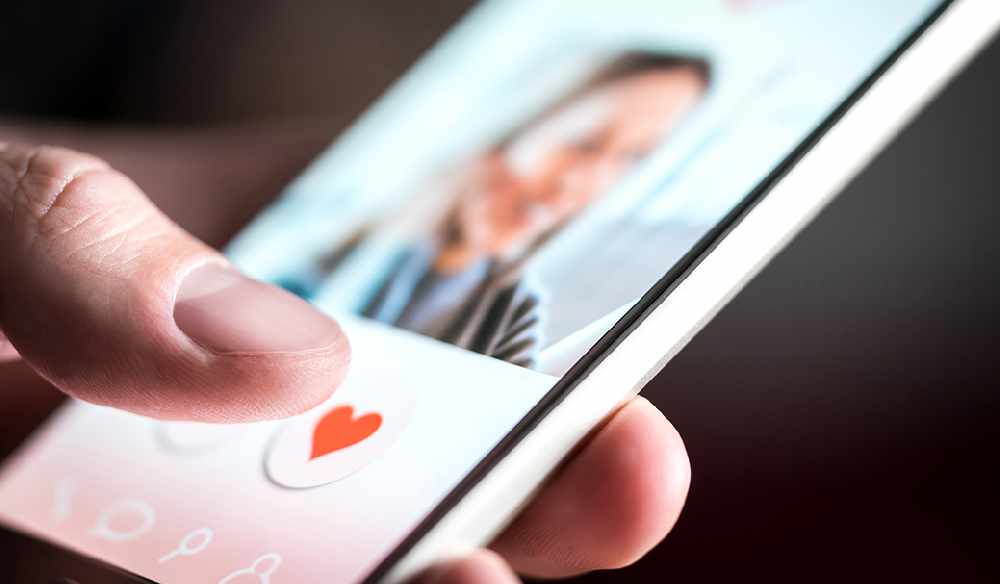 Three people have been arrested in dawn raids in Gorton this morning (Tuesday) as part of an investigation into 21 cases of dating app fraud across the region.

Two men aged 35 and 41 and one woman aged 35 were arrested on suspicion of fraud offences.

The warrants were executed at three addresses across Gorton as part of Greater Manchester Police's Operation Sunbird, formed by the force's Specialist Fraud Investigation Unit.

The fraud crimes were committed between October 2018 and March 2020 across Greater Manchester, where suspects posed as women on dating and messaging apps to coax people into paying out large sums of money into a bank account.

Once the victim has made one payment, the suspect would message then demand more money and threaten them with violence.

Most victims reported the offence to the police, at which point there was no further contact from the suspects.

Detective Sergeant Ian Thomas, of GMP’s Specialist Fraud Investigation Unit, said: "I would like to thank our officers involved in Operation Sunbird for making these arrests today despite the challenging climate we’re all facing.

"We now have a total of three people in custody due to the excellent work of our officers at GMP’s Specialist Fraud Investigation Unit.

"We’d urge anyone who thinks they have been a victim of this type of crime to report any suspicious messages or threats to police.

"Our officers are fully committed to ensuring the safety of people online across Greater Manchester and would advise residents to follow our guidance when using dating applications."

Police have also issued some guidance on online messaging and advice to prevent you from becoming a fraud victim.