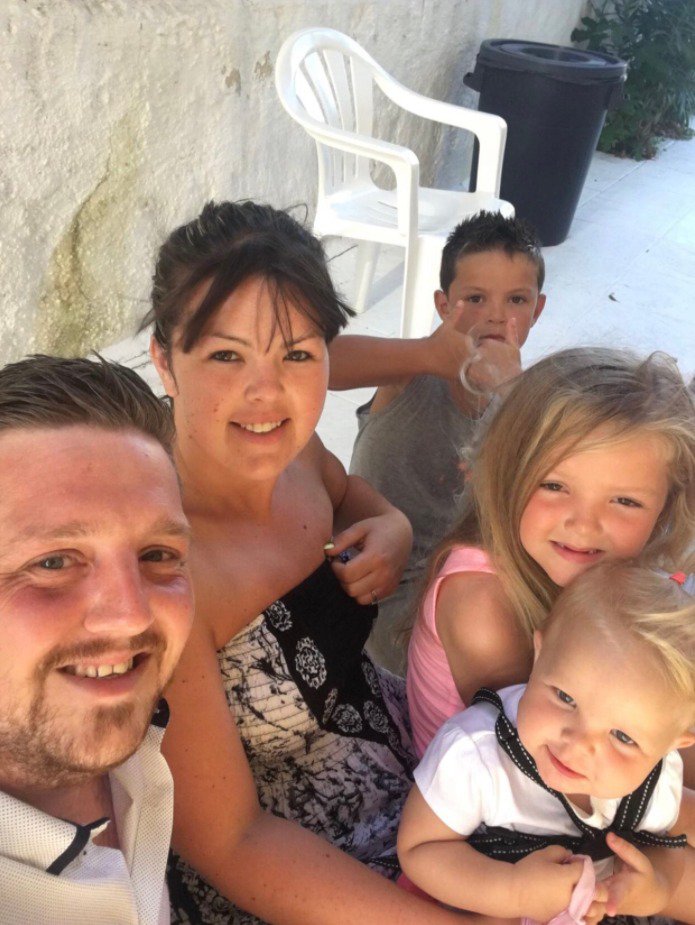 Thousands of people are waiting months for cancer treatment in Greater Manchester – more than anywhere else in the country, it has been revealed.

There were 2,412 patients across the region waiting more than 62 days two weeks ago, according to the latest figures provided by local NHS bodies.

This is the highest number of cancer patients waiting that long nationally, according to a report by Salford NHS clinical commissioning group (CCG).

Hospital bosses say cancer care has continued throughout the coronavirus crisis – but capacity has been cut, creating challenges for the health service.

Emma Jenkinson, a mother-of-four from Bury, had her chemotherapy cancelled in March due to Covid. Her care at The Christie, one of the largest cancer treatment centres in Europe, was postponed by around four months.

When she developed symptoms again in May, her treatment was restarted.

But last month, the 31-year-old was told that the chemotherapy had stopped working and her brain cancer had started spreading – it may never go now.

Doctors told the family the surgery previously planned is no longer an option.

Her husband Andy said Emma has been “let down” but he feels “powerless”.

He said: “It’s been a bit of a rollercoaster with massive highs and massive lows. The lows were a lot bigger than the highs.

“Emma’s been forgotten about and pushed to one side. She’s been put in a lose-lose situation.

“She’s been told to shield which we listened to – we trusted them – and then at the same time, being told your treatment’s stopping.

“As soon as we found out the treatment stopped, I knew something wasn’t quite right. But there’s nothing we can do about it. We’re powerless.”

He added: “I don’t blame the people on the ground in the NHS. I believe they’ve been put in a position where poor planning has been involved from higher up.

“They’re not even been given the chance to work at full capacity.”

Greater Manchester has developed a plan to comply with the national and regional mandate to reduce the volumes of patients currently on active cancer pathways beyond 104 days by November 30, according to Salford CCG.

This plan is based on some assumptions, including that there is no significant “second wave” resulting in redeployment of key workforce and resource

He said: “Some services across the country have been impacted due to challenges posed by Covid-19, including the introduction of additional safety measures to protect patients and our staff.

“Greater Manchester has developed robust plans with each hospital to address the number of patients currently on waiting lists in line with national measures from NHS England, improvements are being seen. Individual patients on waiting lists continue to be actively monitored.

“The last few months have been extremely hard for all parts of the NHS, but our priority has always been to continue providing safe, prompt treatment for those who most need it.

“Anyone who is worried or concerned about symptoms of cancer should contact their GP.”

A Macmillan Cancer Support spokesperson said: “Vital cancer care must be maintained through this crisis. This means that decisions for current cancer patients must be made according to an individual assessment of their need for critical treatment and their vulnerability to coronavirus.

“Fast diagnosis must also continue to be delivered, so anyone with suspected cancer symptoms shouldn’t hesitate to contact their GP.

Andy and Emma Jenkinson, from Bury, with three of their children.