Teenager arrested over burglaries in Tameside 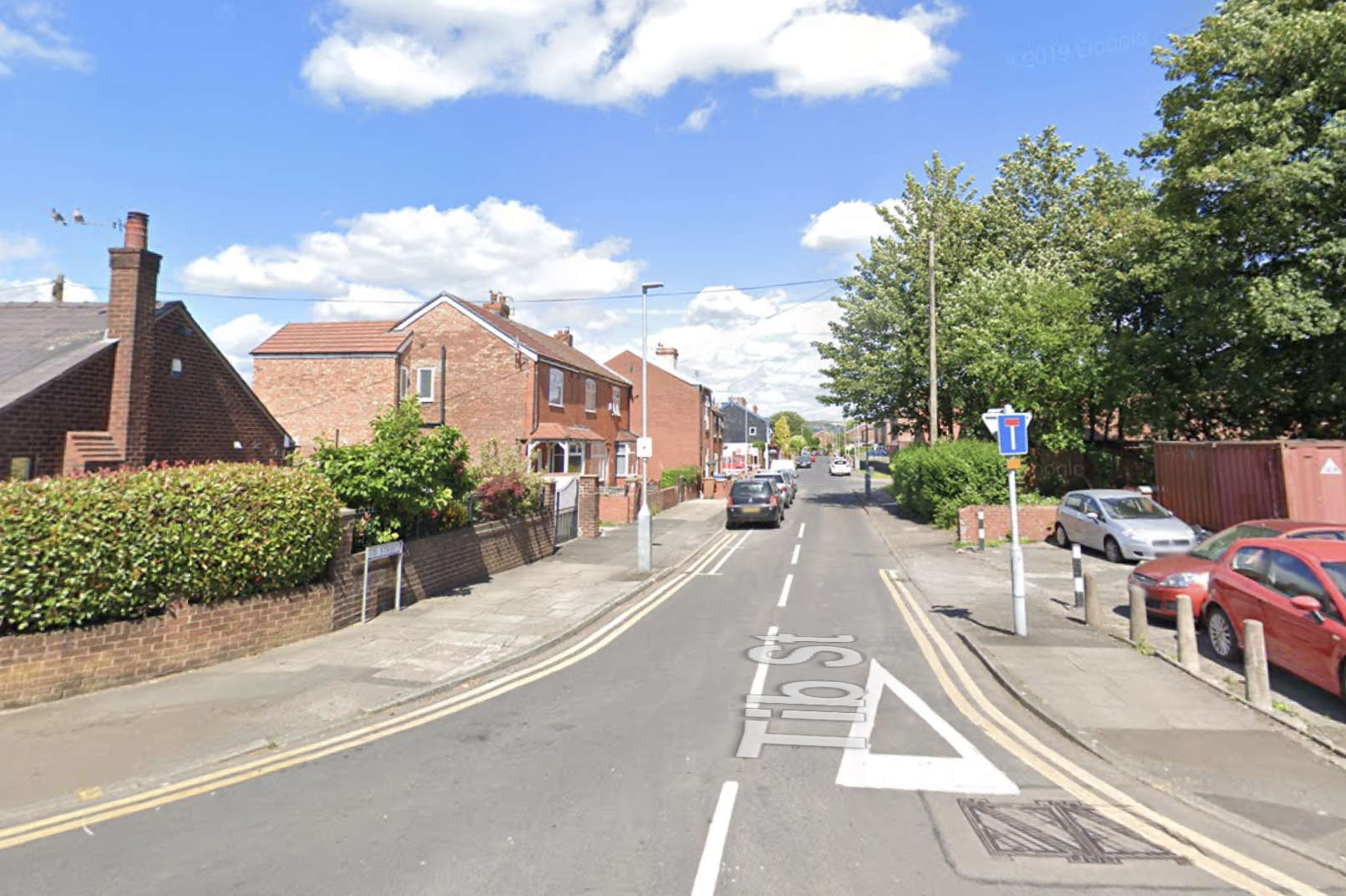 A teenager has been arrested on suspicion of two burglaries and stealing from a vehicle in Tameside.

The 18-year-old man was initially arrested in connection with the burglary of a property on Tib Street in Denton last month.

Greater Manchester Police said on Thursday (18 November) that he has now also been arrested on suspicion of committing further offences.

He's being held on suspicion of two counts of burglary and theft from a motor vehicle.

He remains in custody for questioning by police.