The sad news of Ron’s passing, at the age of 82 following ill health, was announced on May 23 by his sportswear company.

To give everyone a chance to say goodbye to Ron and pay tribute to his achievements, residents were invited to line the cortege route from Gee Cross, where he lived, to Dukinfield Town Hall - while respecting social distancing guidelines - on the afternoon of his funeral.

More than 150 people gathered at the town hall on King Street to applaud the hearse as it arrived, before a minute's silence was held near the steps at 3.45pm - led by the Civic Mayor of Tameside Cllr Janet Cooper, who was joined by Tameside Council leader Cllr Brenda Warrington and chief executive Steven Pleasant MBE.

The hearse then made its way to Dukinfield Crematorium, followed by 26 Tour of Tameside runners - who created a guard of honour as the hearse arrived at the crematorium.

Ron leaves his wife, two sons and a granddaughter.

The family would like to thank everyone for all of the wonderful messages of support they have received following Ron's passing. 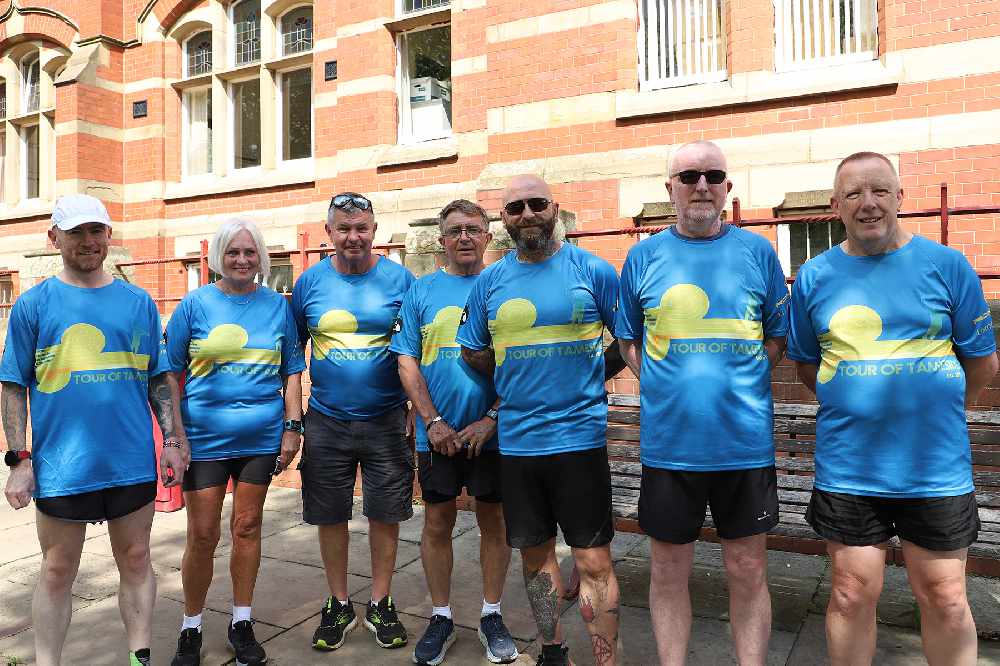 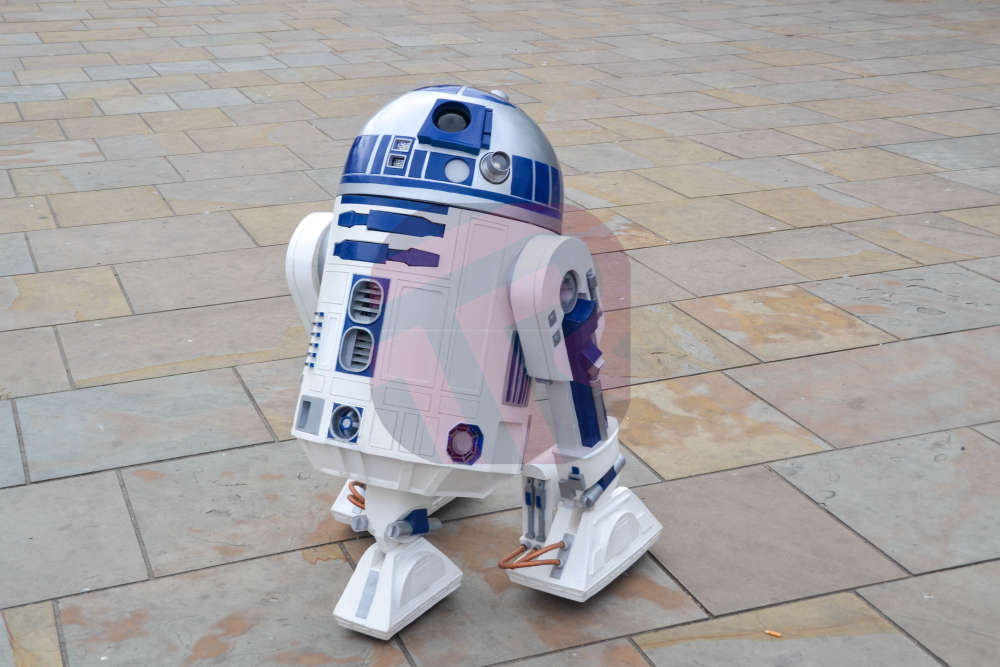 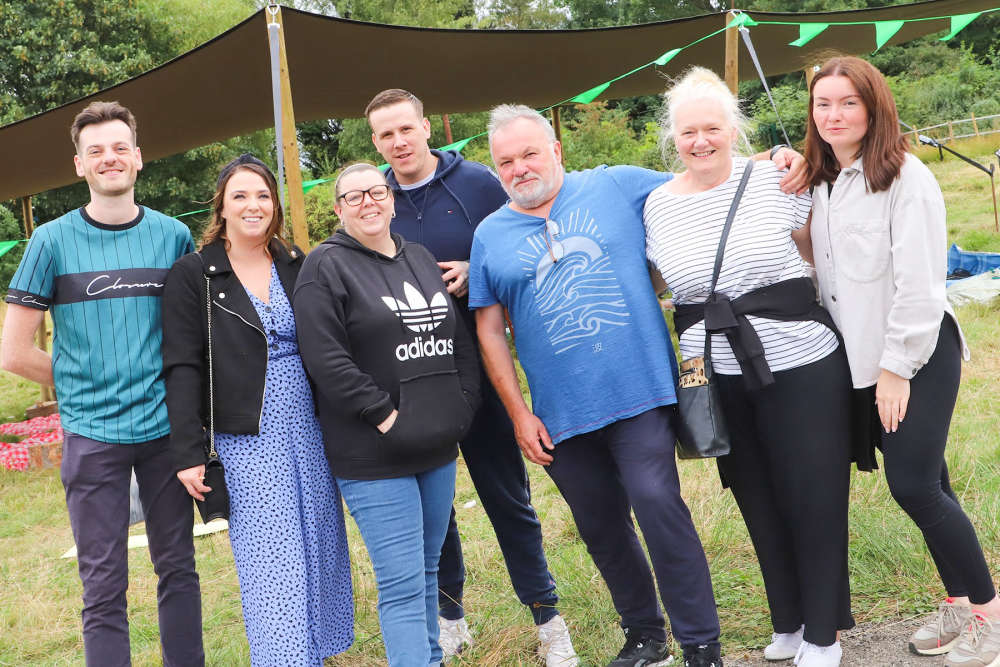 A summary of Ron's astonishing achievements

Ron broke world records at four different distances and represented Great Britain in the marathon at three Olympics - Tokyo in 1964, Mexico in 1968 and Munich in 1972.

The event ran until 2000 and was relaunched in a modified format in 2015. After being cancelled due to Covid last year, it will return for its 40th anniversary this year.

Video and images by Nigel Wood