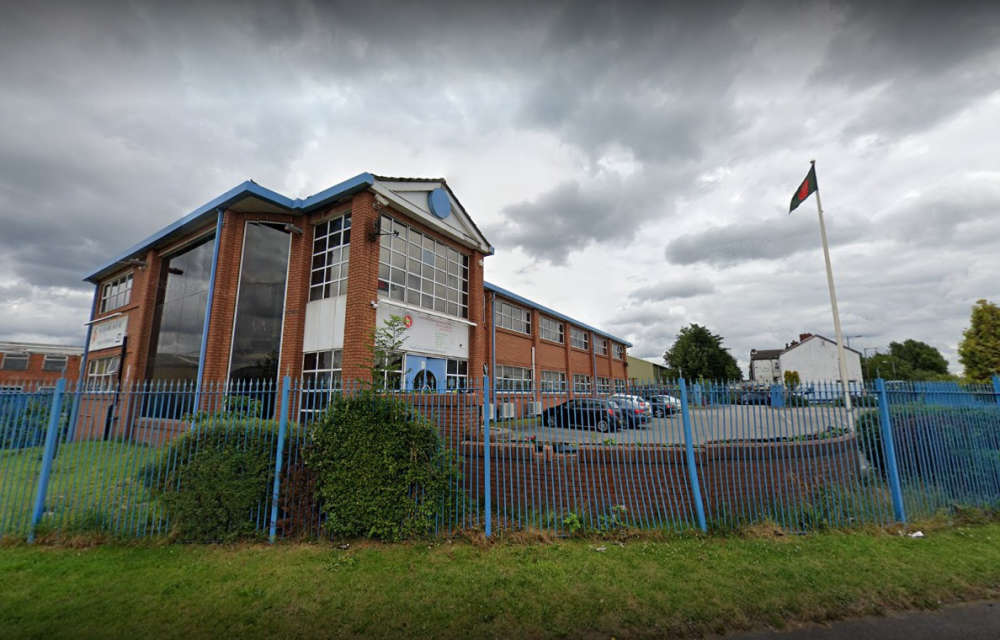 Tameside's council leader raged as the authority agreed to write off almost £500,000 of unpaid debt – including £150,000 from a branch of the Bangladesh High Commission.

The Bangladesh Assistant High Commission, Manchester, is based out of the Seamark House building on Edge Lane in Droylsden.

According to Tameside council documents, it has not paid business rates since 2016 and owes the local authority £153,046.

The council has deemed that the ratepayer has ‘absconded’ and the debt cannot be recovered.

The Bangladeshi Assistant High Commission did not respond to requests to comment from the Local Democracy Reporting Service.

Across the borough, a total £399,784 of debt in the form of unpaid business rates and council tax was written off at a meeting of the cabinet this week.

A further £298,054 is owed but is ‘irrecoverable by law’ according to the cabinet report.

Council leader Brenda Warrington said: “There is a significant amount of £153,000 from an organisation that frankly we know who they are, we know where they are, why on earth can’t we collect that money?

“We’re talking about business rates that have not been paid since 2016/17 and from that kind of organisation – I don’t understand why we have not collected and why we are still not able to collect.”

She added: “It still absolutely incenses me that so much money that is owed to Tameside council is not able to be collected.

“And I do understand that our hands are tied in many senses because of legislation or whatever arrangements exist legally.

“But it seems to me that people quite deliberately take advantage of avoiding paying the council tax that is due to us simply by going bankrupt, absconding, whatever.

“It seems far too easy to me and I really get so cross when we can’t chase them for this debt and then they pop up somewhere else with possibly the same business even.

“We’re talking about £400,000. It’s not much short of half a million and we could well use that on our children’s and our adults [services].

“We really would like to have that money to use properly.”

Kathy Roe, director of finance told the meeting it wasn’t for ‘want of trying’.

“We have probably some of the best collection rates, not just in Greater Manchester but further afield so it is with really heavy heart whenever we get to this point that we have to bring this into this room because as you know we pride ourselves in trying to collect as much of any of the outstanding debts that are owed to Tameside as possible,” she said.

Chair of the strategic commissioning board, Ashwin Ramachandra added that the tools they had at their disposal ‘appear to be limited’.

Coun Warrington suggested they raise the issue with the borough’s members of Parliament.

“It is just so unacceptable to me, year after year after year, it’s not about our staff because I know they do a brilliant job – what it is about is the system and it really upsets me that the system allows these organisations, these people to effectively, you could say they’re almost stealing from us,” she added.

“That’s how it feels. It’s certainly not helping the people that we know need that support in Tameside. We need that money to help people.”