Snow warning for tomorrow and Friday 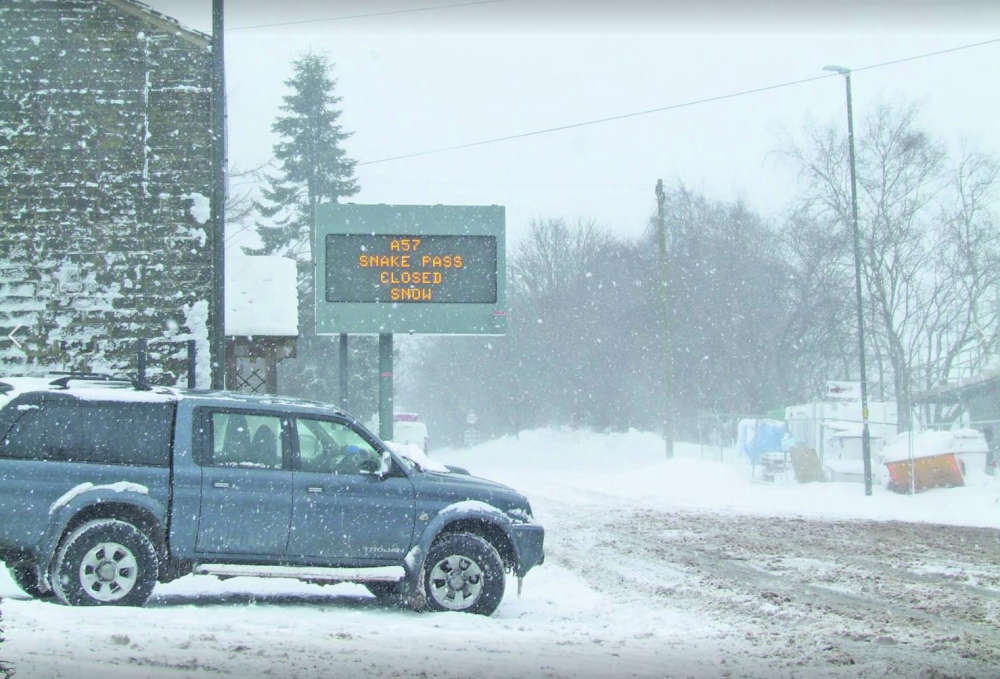 Commuters are being warned to prepare for snow tomorrow morning, with a severe weather warning being issued for the North of England by National Highways.

Rain and strong winds will move east on Thursday morning falling into very cold air which will bring a risk of snow.

Tameside Council have confirmed that they will be gritting priority routes from 6pm this evening.

The weather warning is in place from 10am tomorrow (6 January) until 6pm on Friday (7 January).

Routes above 200 meters are most likely to be affected, such as the M62 over the Pennines and the A628 Woodhead Pass.

In addition to the snow, gusts of up to 50mph are expected, which could temporarily cause blizzard conditions.

National Highways Head of Road Safety, Jeremy Phillips, said:  “Gritters are out treating our routes around the clock but it is still important to drive to the conditions when snow is forecast.

“If you need to travel in the morning, make sure you keep your distance and reduce your speed because, even in conditions that seem normal and the snow is not settling, it can be slippery if ice patches have formed, or where fresh salt has not been worked into the carriageway.

“Drivers should plan their journeys, monitor weather reports and pack a snow kit of blankets, food, water and a shovel if they really need to travel.”