Shotgun and cartridges seized from house in Hyde 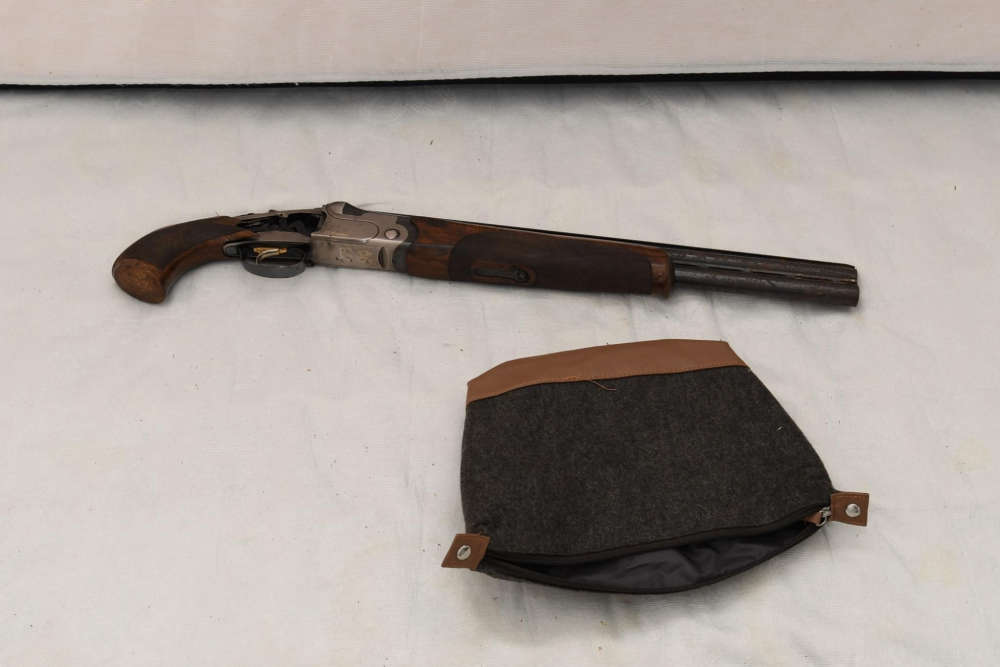 A man has been arrested after a shotgun and 16 cartridges were seized by police in Hyde.

Greater Manchester Police’s Tameside South and West team said they were recovered during a raid of a house on Ash Tree Road in the Newton area on Wednesday (15 September).

A 23-year-old man was arrested on suspicion of possession of a firearm and ammunition.

He remains in custody for questioning.

No further details have been released at this stage. 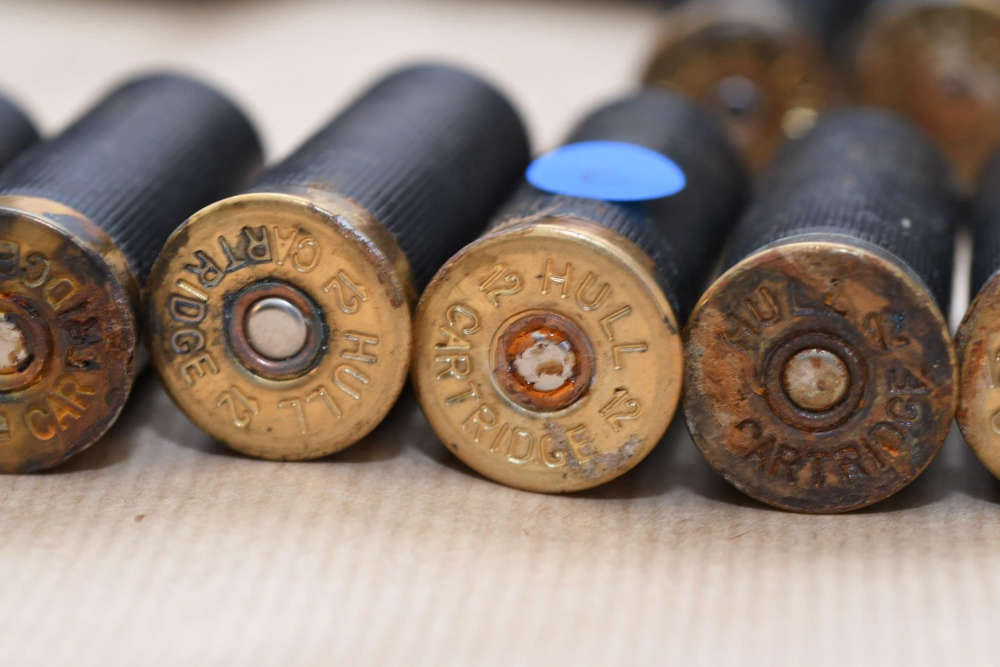