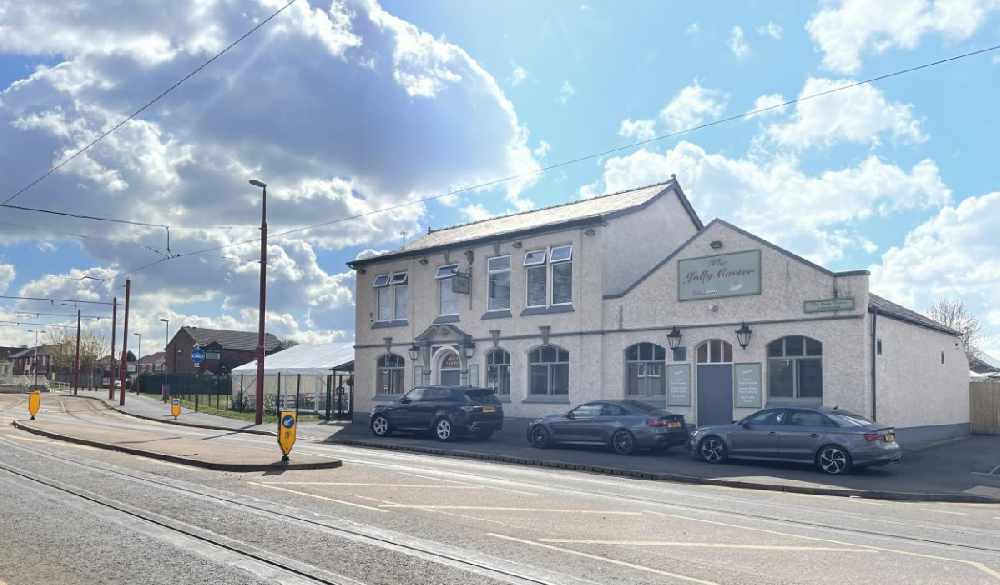 A pub in the heart of Droylsden will be allowed to open its new beer garden later in the evening, despite opposition from councillors who claimed it would 'cause a nuisance'.

The Jolly Carter pub had applied to Tameside council to vary and extend its licence to include a new area of land and serve drinks outside until 10.30pm.

All six of the Droylsden ward councillors had objected to the proposals, stating that the cut-off point for the use of the beer gardens was ‘unacceptable’.

However a meeting of the licensing panel was told that no residents, nor the licensing authority or Greater Manchester Police, had raised objections.

A planning application had already been approved for the land to be used as a beer garden until 10.30pm, but the licence also needed to be dealt with separately.

Councillor David Mills, speaking on behalf of the Droylsden councillors, said: “Personally we have received complaints when out canvassing in the local area around noise and antisocial behaviour.

“We do feel that 9pm is ample time. To extend it to 10.30pm would just be a little bit too far unfortunately.”

But Gerard Wilson, representing the applicants Tim and Debbie Evitt, said an acoustic noise fence had been installed at the back of the land at a cost of £6,000 to separate it from the surrounding residential flats.

He told the meeting that they had written to the sheltered housing scheme opposite, Chesworth Court, and had received a response from the manager who said residents there did not oppose it and were ‘more than happy’ with the arrangements.

“Noise was not an issue here,” he said. “It’s not a problem, it’s within acceptable limits.”

The council’s licensing manager Mike Robinson said that in the last three years they had received one noise complaint about the pub in 2019, which was not pursued.

Mr Wilson added that the couple had been at the heart of the community in the pub for decades.

“They’ve been in the Jolly Carter for 21 years. To them it’s their passion, they love running a pub, they are part of the local community,” he said.

“Tim is known locally for going out every single weekend with his brush and shovel and a yellow bin that he carries behind him.

“He sweeps the whole of the frontage of Ashton Old Road in front of the pub, he sweeps the side streets and the back streets to make sure there’s no litter.”

Mr Wilson added the pair had invited pensioners in the surrounding area to a free lunch to celebrate reopening after lockdown.

“Judge them by their past, not fears about the future,” he told councillors.

“Their conduct is such that you can trust them to run a tight ship here and not to allow people to misbehave, because there’s no history of that ever happening.”

During the meeting, the applicants said they were happy to agree to add conditions to the licence requiring the beer garden areas to be covered by CCTV and that no live music was allowed outside.

Mr Evitt said: “We would never let anybody down. If we needed to rein something in we would absolutely do that straight away.”

“The new area is not really any nearer to residential premises than the existing beer garden, no local residents have directly objected,” he added.