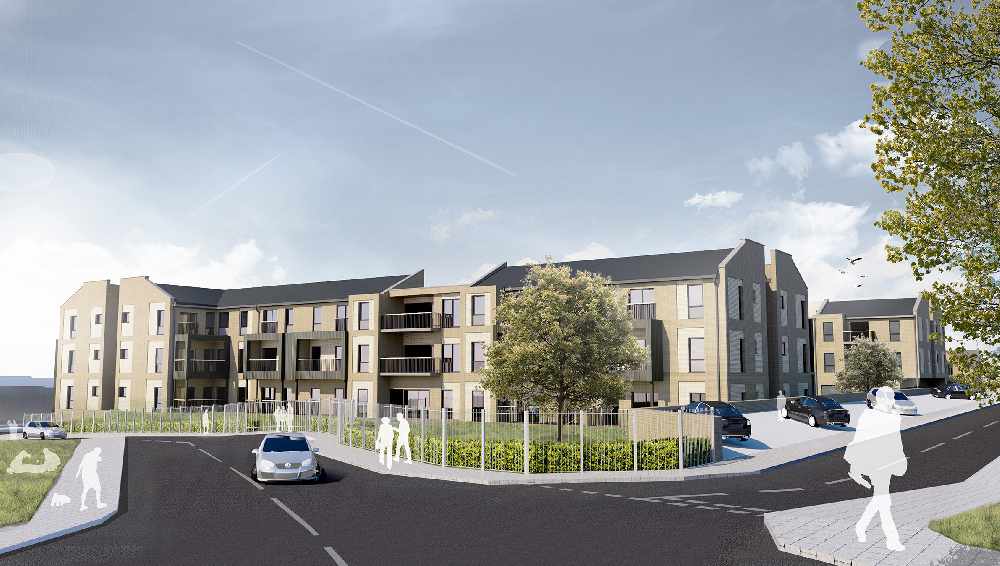 Plans to build a 91-bed 'extra care' affordable apartment block in Hattersley, which boasts its own beauty salon and cafe, have been given the green light by councillors.

The planning committee backed proposals by Onward Homes to build the apartment complex on the site of the former district centre on Hattersley Road East.

All of the homes would be built for affordable rent – at 80pc of the market rent – with a partial subsidy from Homes England.

The apartment block would be split between 31 two-bed and 60 one-bed flats, and many would be wheelchair accessible.

The mix of homes is designed to cater to ‘independent’ people or couples aged over 55, who are either retired or looking to retire, or to downsize into ‘more modern and flexible housing’ that can adapt to care requirements.

Last month bosses also gave approval for 61 affordable homes to be developed by Onward Homes on two sites around the old district centre as part of the ongoing regeneration of the Hattersley estate. 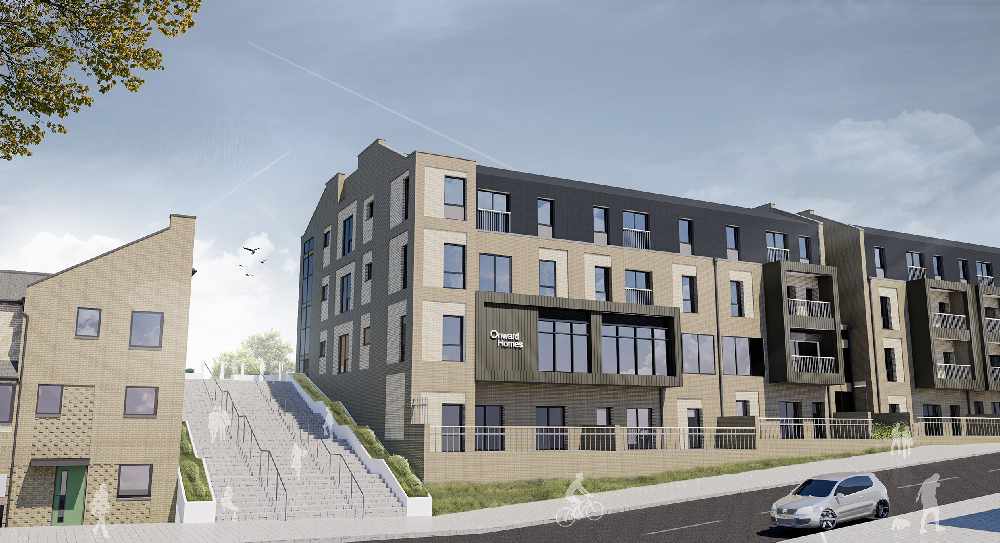 Presenting the latest application for extra care flats, planning agent Jason Dugdale said: “This is the third and final missing piece of the jigsaw.

“We have visited quite a number of other extra care facilities around Greater Manchester to find out how we can make ours state of the art, that actually is fit for its purpose also also provides top notch facilities for the occupiers.

“There had been an identified need for a shop, also a cafe and some communal space, some gardening area, some mobility buggy stores.

“It is affordable. Predominately it will be occupied by over 55s.”

A private garden and courtyard space outside would be provided for people living in the apartments.

Planning officer Steven Kirkham told councillors on Wednesday that the scheme was ‘targeted towards meeting the needs of an ageing population’ and complemented the other residential developments on the site.

“Effectively this is the final piece of a comprehensive redevelopment of the former Hattersley district centre which has now been cleared and is due to be relocated on the east side of Stockport Road,” he said.

“The building will be of a high quality bespoke design. This would create a building of sufficient presence that would sit comfortable in its context and provide a positive landmark building within the locality.”

The application was approved unanimously by councillors.