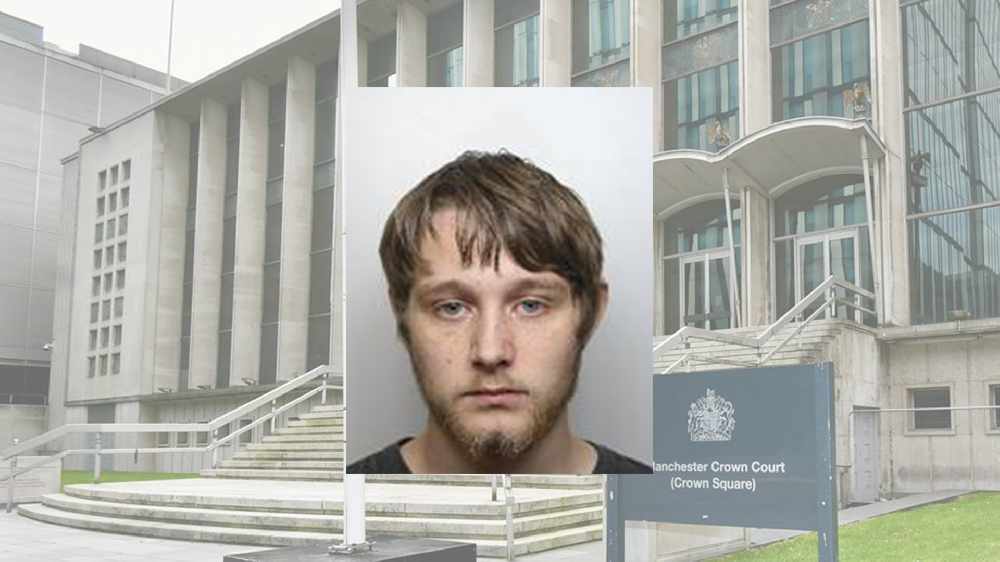 A paedophile has been jailed for three years for grooming and sexual offences against a 13-year-old boy from Tameside.

Levi Lovey, 21, of Arbour View Court in Northampton, was sentenced on Monday (24 May) at Manchester Crown Court after being found guilty of sexual offences involving a child under the age of 15, including attempted rape, sexual assault and sexual activity with a child.

In April 2019, Lovey gained the trust of adults around him to get close to his victim, a 13-year-old schoolboy.

He would play games to manipulate him and exploited opportunities to harm his victim for his own sexual gratification.

Lovey will also be required to sign the Sex Offenders Register for life, and a Sexual Harm Prevention Order has been imposed to protect the wider public from his crimes.

Detective Constable Sajid Pervaiz, of GMP's Tameside Division, said: "This was a complex investigation and the victim in this case has demonstrated immense bravery in giving evidence, no doubt having to re-live trauma. I commend his strength for being able to come forward. He has played an important part in exposing the harmful behaviour and risk posed by Lovey.

"I hope this result sends a message to all victims who are suffering in silence that we will thoroughly investigate allegations of sexual offences against children, and do everything we can to bring those offenders to justice.

"It's never too late for someone to come forward and report sexual abuse. Our safeguarding teams work relentlessly to identify sexual offenders and prevent any harm coming to potential victims.

"Despite the restrictions COVID currently has on our communities, I would urge anyone experiencing sexual abuse of any kind to get in touch with our teams - we are here to support you."

If you or someone you know has been raped or sexually assaulted, Greater Manchester Police is encouraging you not to suffer in silence and report it to the police, or a support agency so you can get the help and support available.

Saint Mary's Sexual Assault Referral Centre in Manchester provides a comprehensive and co-ordinated response to men, women and children who live or have been sexually assaulted within Greater Manchester. They offer forensic medical examinations, practical and emotional support as well as a counselling service for all ages. Services are available on a 24-hour basis and can be accessed by calling 0161 276 6515.