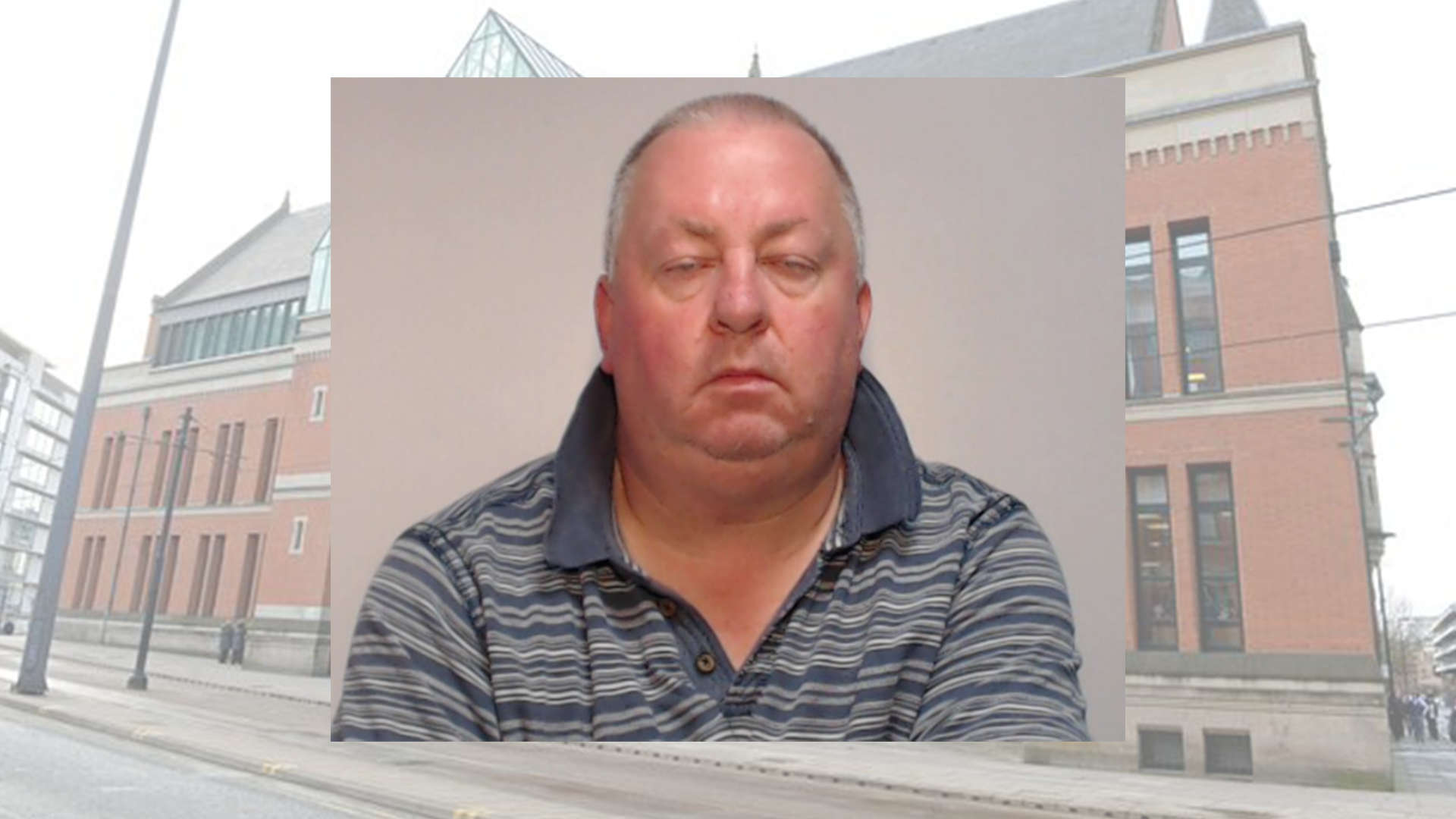 A paedophile from Stalybridge who groomed what he thought were two young boys online and arranged to meet with one of them is now behind bars.

The 55-year-old pleaded guilty to possession of an indecent image of a child, attempting to arrange/facilitate a child sexual offence, two counts of sexual communication with a child, four counts of attempting to arrange/facilitate a commission of a child sexual offence, and 16 counts of attempted sexual communication with a child.

The court was told that Harmer had been communicating online with two adults who were posing as young boys. He arranged to meet one of them and was, subsequently, confronted and detained.

Harmer was taken in to police custody for questioning, where his mobile devices were seized. He refused to share his passwords but the investigation team utilised specialist officers to gain access and download the files.

"Thankfully, these individuals were not the young boys they were pretending to be and no further offences could be committed.

"Sexual offences often have a long lasting impact on victims and Greater Manchester Police is committed to preventing harm. I would, therefore, like to use this opportunity to encourage anyone who's aware of an adult inappropriately contacting a young person to report it to an appropriate adult or agency so the youngster can be safeguarded and supported and the suspect can be identified and located.

"I also hope this result warns offenders that this behaviour will not be tolerated in Greater Manchester and that authorities here are committed to ensuring they face justice. As this case demonstrates, being convicted of child sex offences results in a prison sentence. There are a number of specialist services which work to help prevent offending."