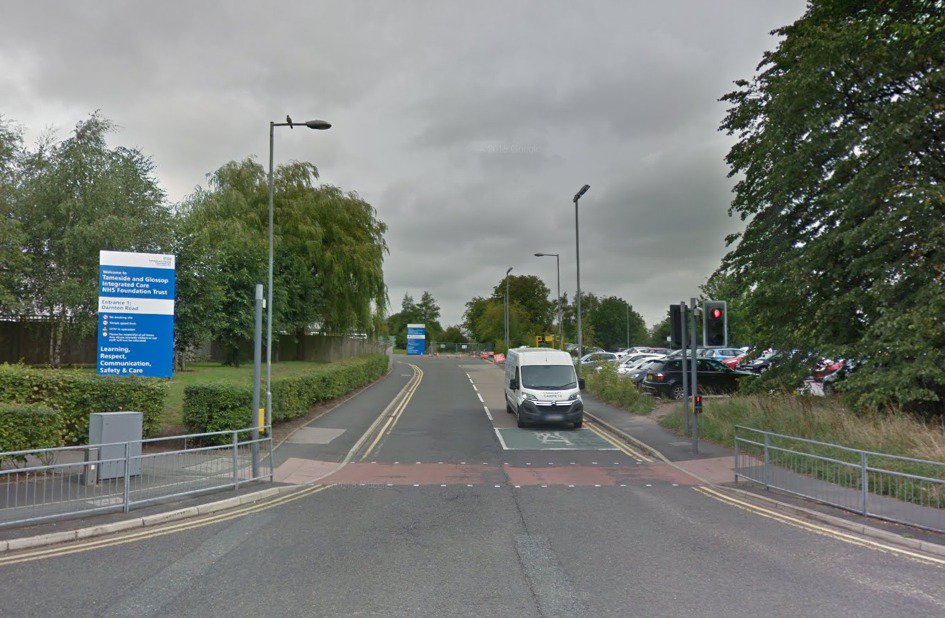 A hospital car parking scheme that was predicted to make more than half a million pounds a year for the town hall has instead generated just £7,000.

Plans to build new pay and display car parks at Tameside Hospital have been hit by a catalogue of setbacks with delays, soaring costs and a low uptake from residents.

Bosses say the project at Darnton Road in Ashton-under-Lyne was ‘overly optimistic’ and a review is now being carried out to make sure a repeat of the situation does not happen again.

The car parks were originally budgeted to cost £950k, but the total cost to the council is forecast to be £1.19 million, an overspend of £240k.

It was thought that the investment would pay for itself in around two years, and generate in the region of £590k a year for the council.

But in an update presented to the strategic planning and capital monitoring panel (November 25), officers say that the projected income in this financial year is just £7,000.

“The payback period was originally estimated to be two years; however, this is now likely to take longer due [to] additional construction costs and revised income projection,” the report states.

The legal implications, authorised by the borough solicitor, also note that the project is ‘concerning’ as it was designed to be an ‘invest to save’ scheme.

“A review needs to be undertaken to avoid such an overly optimistic situation arising again,” officers say. 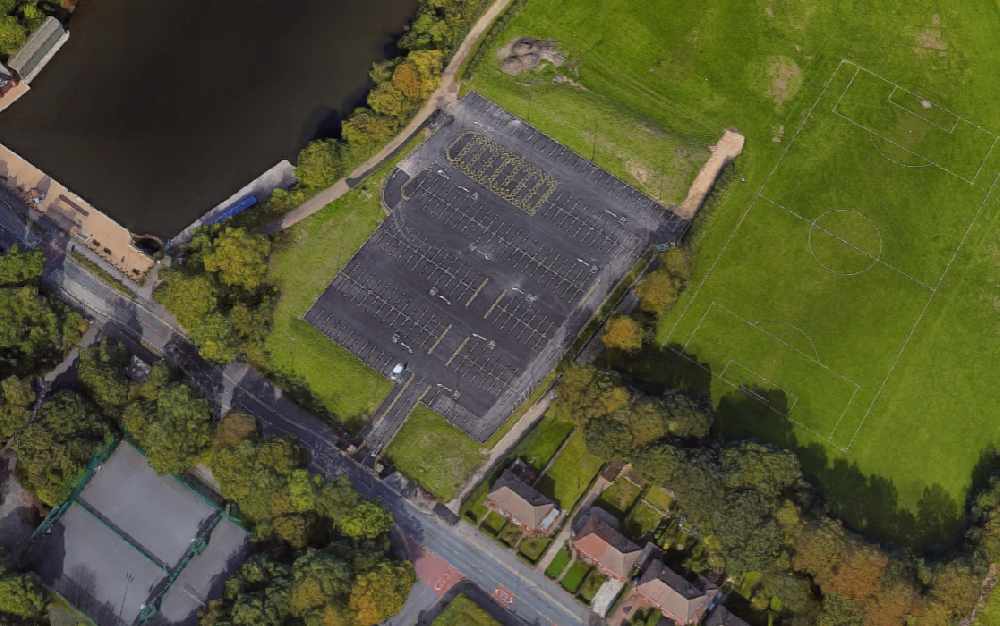 Leader of the Tory opposition group, Councillor Doreen Dickinson queried whether a review had now been launched, and how the original plans were ‘overly optimistic’.

Ian Saxon, director of operations and neighbourhoods responded that there were two reasons behind the shortfall of income from the car park.

“I think the other side is in terms of slow uptake for the use of the car park.

“In terms of the review, there is a full review underway which is being supported externally and that work is well underway.

“I can also tell you that in the last week or two we have had quite a significant uptake of people who want to buy passes for that car park.”

Under the original plans there were intended to be five new parking facilities which would have had around 500 places.

The aim was to increase car parking provision for the hospital and Stamford Park, and reduce the problem of people parking on residential streets.

But two of the planned car parks have had to be ditched, and the total number of spaces reduced to just 365.

The largest facility, ‘car park five’, which has 230 spaces on the opposite side of the boating late became operational in September 2018.