One man dead after police chase through Hyde 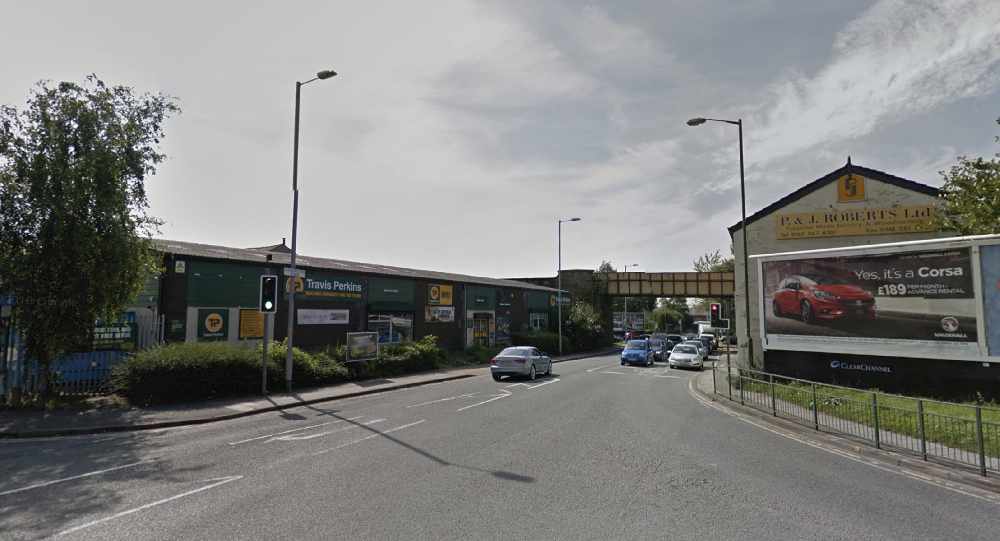 A man has died after a police chase through Hyde in the early hours of this morning.

An investigation has been launched and Greater Manchester Police have referred themselves to the Independent Office for Police Conduct.

It took place at 12:50am today [Monday 12 August] when officers on patrol attempted to stop a red Volkswagen Golf. A chase then took place.

Early indications from the investigation say that officers lost sight of the vehicle but found it a short time later after it had collided with a blue BMW on Manchester Road before hitting a building.

The driver of the golf sadly died at the scene.

The driver and passenger of the BMW were taken to hospital for treatment of their injuries, which aren’t thought to be life threatening.

Superintendent Chris Allsop, said: “The family of the man who sadly lost his life have been informed and are being supported by family liaison officers.

“The incident has been referred to the Independent Office for Police Conduct by GMP’s Professional Standards Branch in line with normal policy. The IOPC are independently investigating the circumstances of this incident and GMP will fully support this investigation.

“The scene will remain in place while the investigation remains ongoing.”