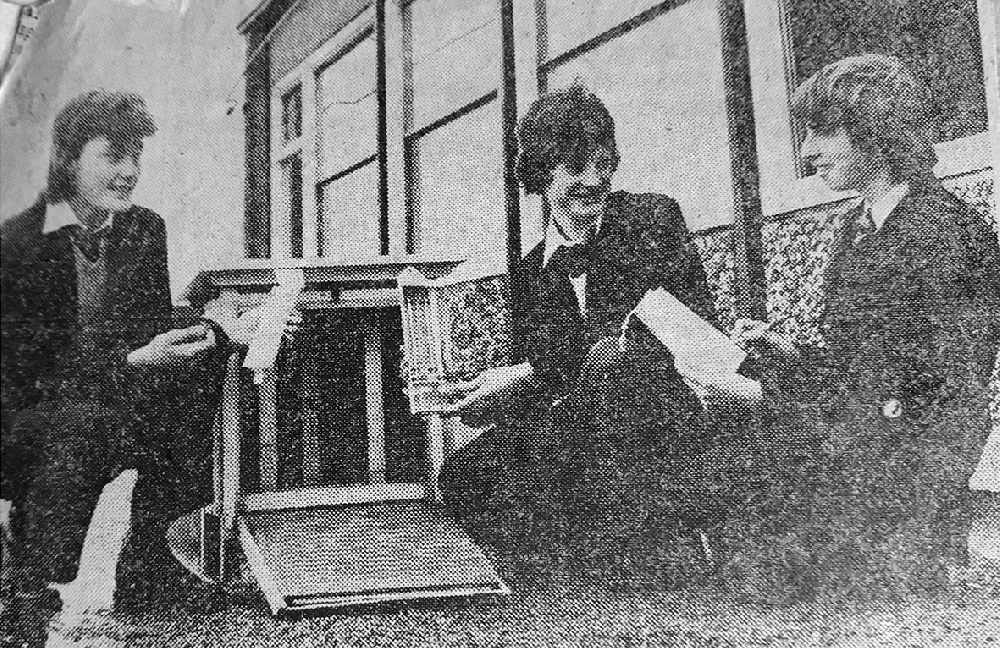 If you lived in Hyde, Haughton Green or Denton, the notorious 'Kingston Stink' had long been the bane of your life whenever there was a heatwave.

Residents, businesses and students sitting exams at Two Trees Secondary School had been forced to suffer the stifling effects of windows being kept closed during a recent hot spell.

Denton MP Ken Marks asked the school to note the days and times when the stench was in the air so that checks could be made for ‘any bad practices’ at Smith Brothers, the animal by-products factory on Mill Lane. Mr Marks confirmed that the Department of the Environment had assigned a scientist to spend some time on site monitoring the stink.

A new code of practice had been drawn up, additional deodorising equipment was installed and further improvements to the premises were due to be completed in the year.

Hyde conservationist John Byle said Smith Brothers provided a service as essential as refuse collection or sewage treatment, but firms elsewhere had managed to overcome similar problems. As a last resort he believed the company should be helped to move to a different site where more effective smell control measures could be implemented.

Two Trees’ head of geography Miss M Evans told the Reporter: “We’ve not got a ‘pongometer’ or anything to measure the smell accurately, but we can show when the wind will blow over from Hyde.”

She explained that a group of fifth year pupils who had become seasoned weather watchers found from their barometer readings that when the wind was blowing in a northerly direction there was no trace of the stink. When the wind turned north east / easterly, the chances were that it would soon be wafting over the school.