Nostalgia: From playing football to playing the Pools 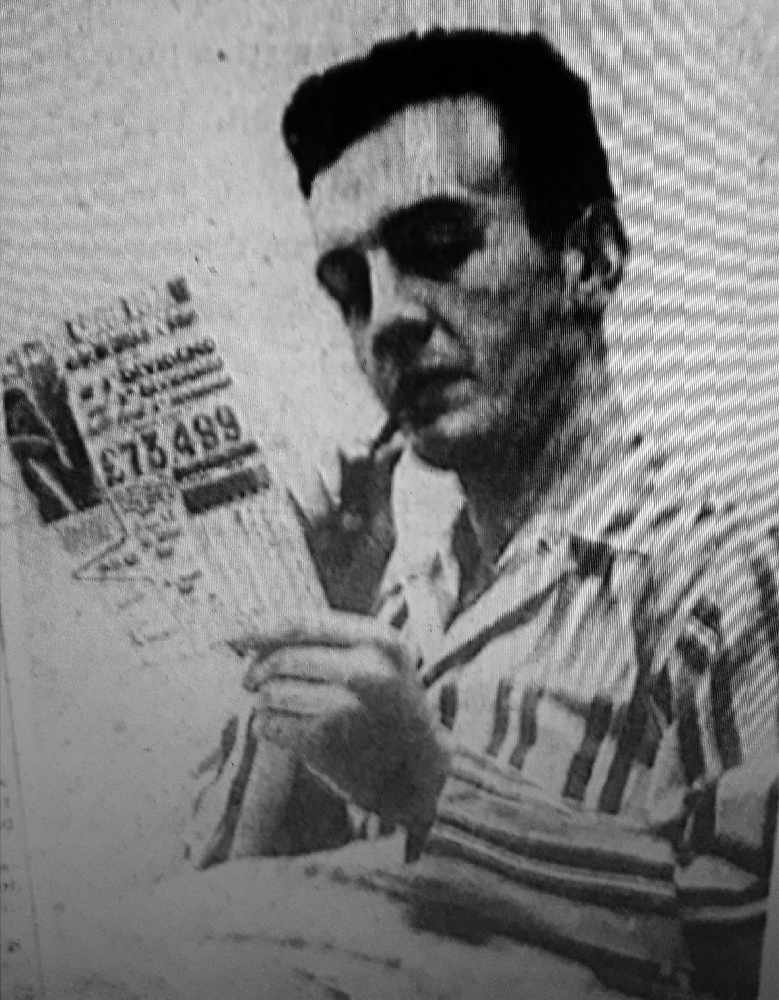 Back in 1967, when PC Brian Herschell cut his knee ten minutes into a keenly fought police football match, he assumed it was little more than a scratch - and carried on playing until the final whistle.

The Ashton Police Division full-back went to Ashton General Hospital to have the wound cleaned and was shocked to hear he had fractured his knee cap. It was so badly shattered, surgeons decided it would have to be removed.

His leg in plaster from ankle to thigh the 21-year-old married dad of two from Hopkinson Avenue, Denton, was resting at home when he spoke to us.

“I’m used to getting cut, so I didn’t worry about it... they just x-rayed me as a check and found the knee cap was in five pieces. They were amazed - but there was no pain at all.”

Brian had played for three seasons at full-back. Having battled on to the end in the 5-0 thrashing of Widnes Division, he was hanging up his boots. From now on would have to be content with watching football and filling in his Pools coupon.