Nostalgia: A career with the police 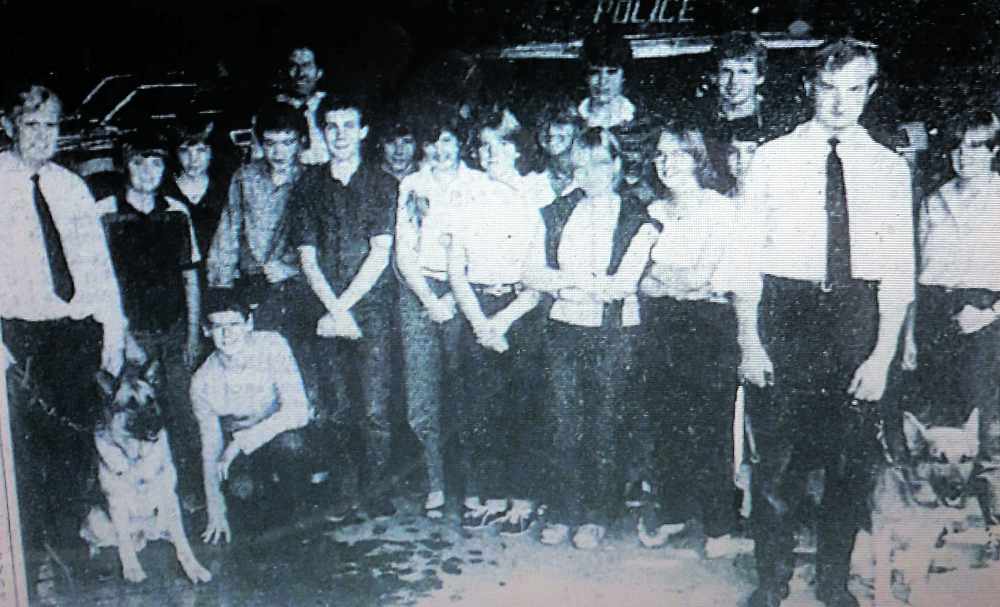 The traditional idea of the bobby on the beat was fast becoming a relic of the past even in 1980.

To prove it, Ashton Police Station opened its doors to a group of career seekers from Ashton Grammar School.

“Industry and other businesses have open days and careers conventions - so why shouldn’t we?” said a GMP spokesman.

“It gives a chance to see what life in the force is really like.”

As well as seeing the cells, photographic, fingerprints and communications departments at Ashton the students also visited the police stables in Manchester, observed how a police dog was trained and how police officers were taught to drive.

THE FORCE IS WITH US: Ashton Grammar students visit the town’s police station.