Newspaper’s heritage could live on at former Reporter building 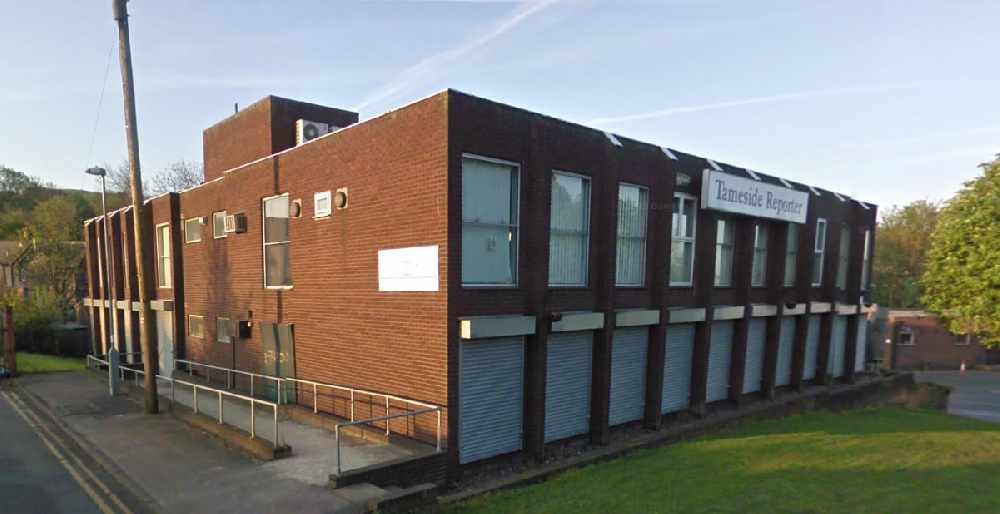 Plans for a change of use for the former Reporter offices in Stalybridge from offices into apartments have been approved by Tameside Council.

Now it is hoped some of the newspaper’s 165-year heritage could even be incorporated and included in communal areas of the new apartment building.

We reported on plans to convert the Acres Lane offices into apartments previously.

Earlier plans had been submitted to convert the offices into six one bedroom flats and four two bedroom flats. But now those plans have been amended for the 12 individual flats and that plan has been backed by the local authority.

The Reporter left the building in 2015 to move to its new, purpose-built offices in Cavendish Mill, Ashton, with Tameside Radio. Since then plans had been submitted to turn the former Stalybridge offices into a restaurant in 2015, then apartments in 2018.

The new plans show each individual apartment having its own lounge and kitchen, bedroom and bathroom. There will be a lift and stairs to the first floor, plus a separate bin store, parking and cycling storage.

There is no date yet for when the development might commence, but tentative suggestions have already been muted that some of the newspaper’s long heritage could be included within communal areas of the new building.

The Reporter Group of Newspapers moved to its Stalybridge HQ back in the 1980s.