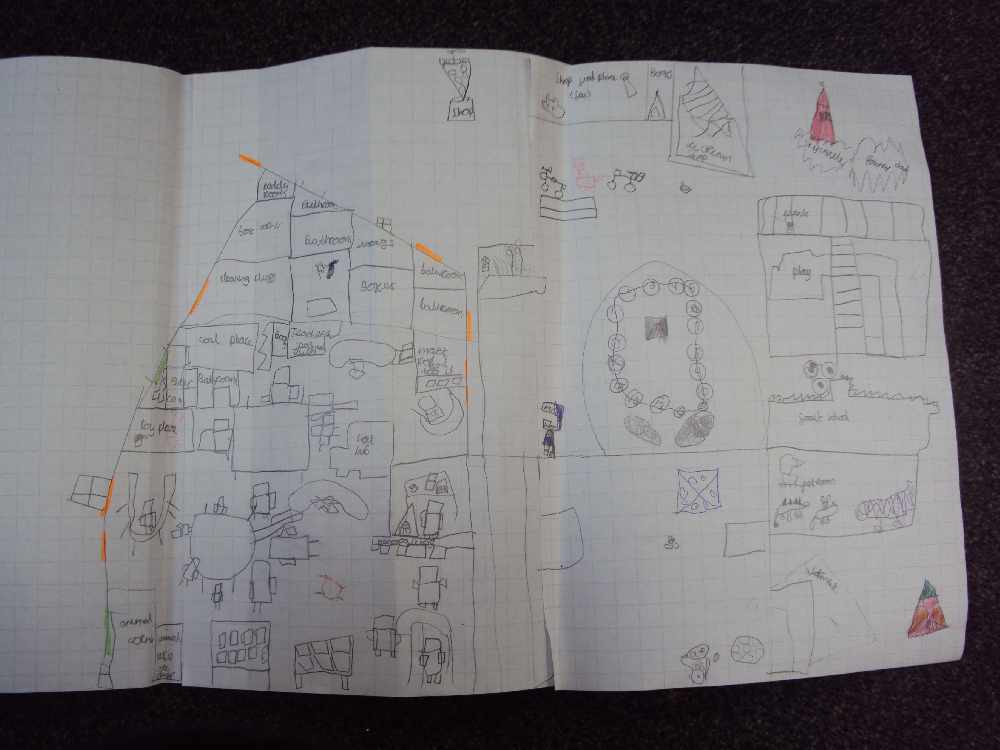 Pupils at St George's CE Primary School in Mossley delved into the exciting world of science, technology, engineering and maths as part of a national celebration.

Taking place between 5 March and 14 March, this year's British Science Week theme was 'innovating for the future'.

Each class at the Stamford Street school started the week with an assembly, where they looked at innovations of the past and how they have impacted their lives.

Rachael Foster, Swift Class teacher, said: "The children tried to imagine their lives without colour television, mobile phones, the internet and Velcro! This lead to some great discussions about what it takes to be an inventor. A lively science video from Mossley Hollins filled with exciting experiments got the children excited about what was to come during the week."

The youngsters were also joined virtually throughout the week by three visitors, whose jobs ranged from working in the Merchant Navy to being a paediatrician nurse.

The children were able to ask questions and gain an insight into their science, technology, engineering, and mathematics (STEM) based jobs. A lot of pupils were very keen to join the Merchant Navy after hearing about the wildlife you see daily while out at sea.

They also took part in a variety of live lessons, which were provided by the National Farmers' Union (NFU) Science Farm Live. 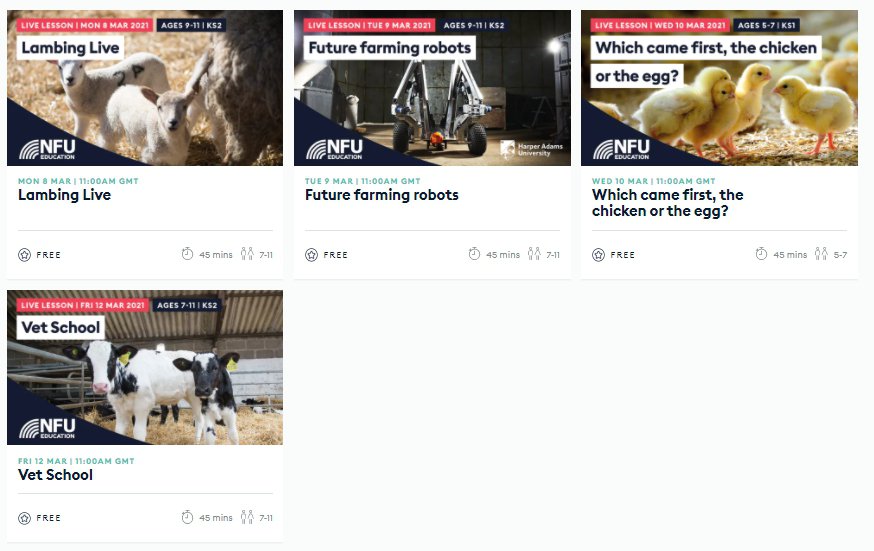 Years Five and Six attended Lambing Live and Future Farming Robots, while Years Three and Four attended Vet School and were not too keen to learn how vets take the temperature of a cow!

For Years One and Two, they answered the age-old question of which came first - the chicken or the egg?

In line with the 2021 theme, all pupils were set the challenge of innovating a classroom for the future. 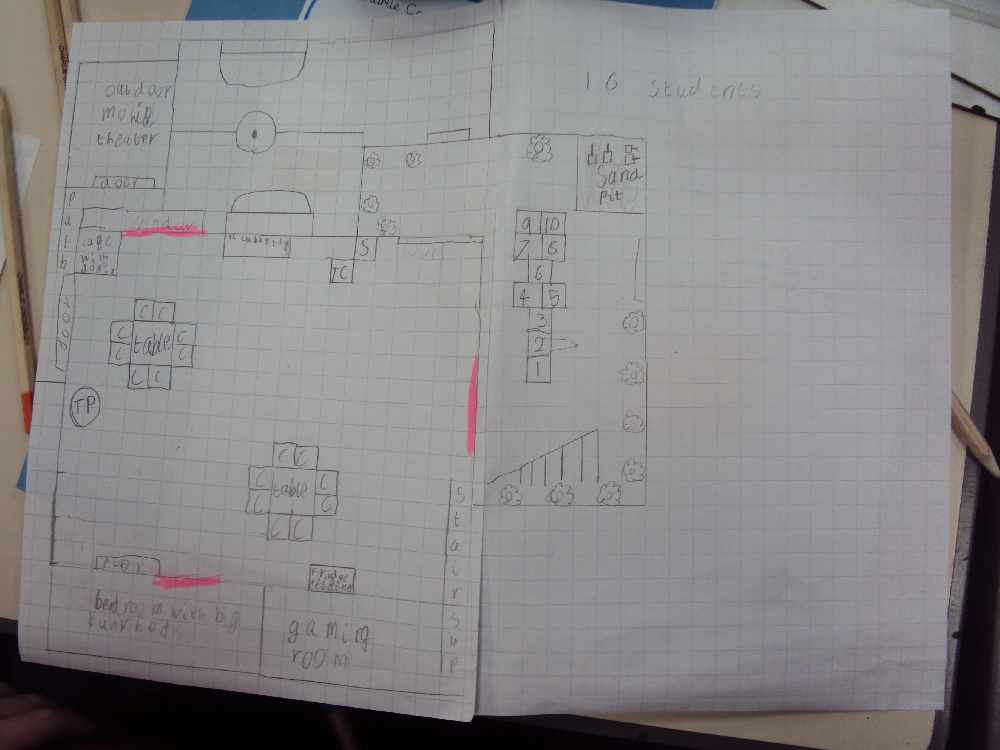 They were given a budget which had to cover everything they wanted for their classroom, including the walls and windows! They also had to think about what inventions would make their classrooms future proof.

Rachael added: "The ideas were endless and they loved having the creative control over their rooms.

"The rest of the week was filled with wonderful investigations. Years One and Two looked at the way chocolate melts and sets whilst making Mother’s Day chocolates, Year Three designed a Robo-bug and Year Six made lava lamps.

"Although not our usual kind of Science Week, pupils thoroughly enjoyed all the activities they completed and can’t wait to see what Science Week 2022 brings!"

Last week, we also reported how the pupils at St George's were inspired by a multitude of reading-related activities as part of World Book Day.