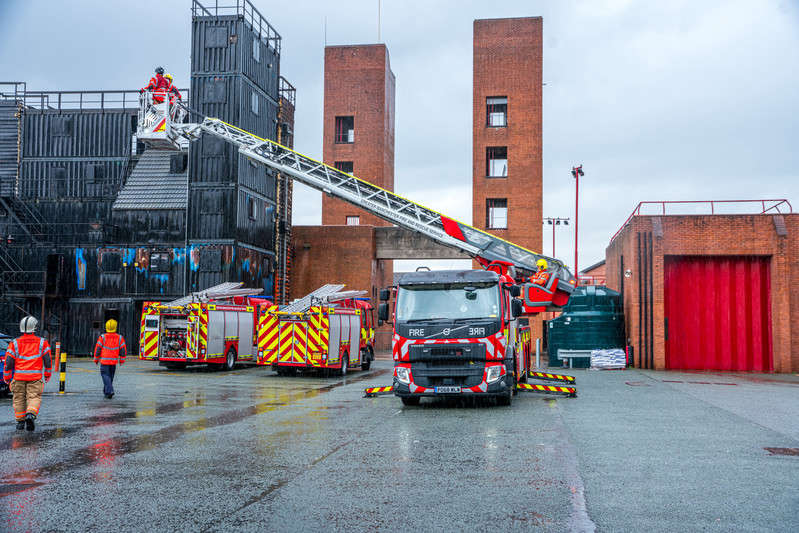 Greater Manchester Fire and Rescue Service (GMFRS) has invested millions in firefighting equipment which has already saved lives in the region.

In 18 months, the GMFRS have put £2.5m into four new Turn Table Ladder appliances, replacing older equipment. The ladder appliance can reach heights of 42 metres, making it one of the highest used by UK fire and rescue services.

Last year, 15 fire engines responded to a fire in Hyde, including three of those carrying Turn Table Ladders.

Connecting the ladders, firefighters could control the blaze from above and use them as a safe access point onto an adjoining roof. 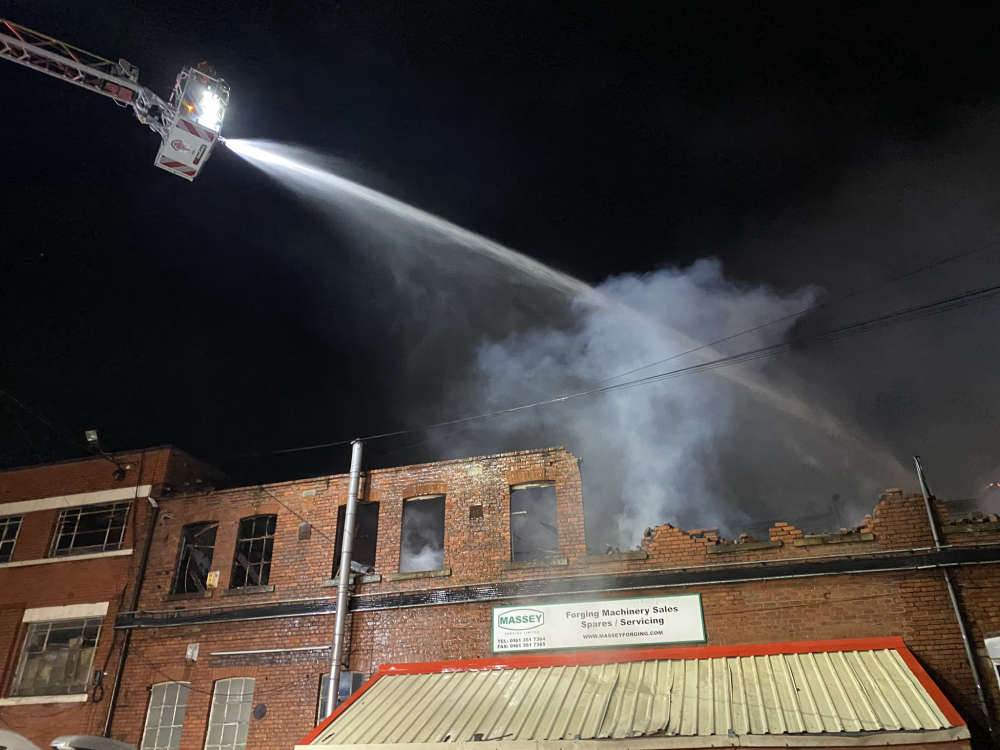 The appliances were also deployed at a large building fire in Royton in Oldham in May this year.

Firefighters were called to a large fire involving an abandoned recycling building, measuring approximately 60m by 30m, that contained a large quantity of compressed mixed waste. Bales of recycling materials outside the building were also on fire.

GMFRS Assistant County Fire Officer, Dave Keelan, said: “Public safety is our number one priority and these new TTL appliances have already been put to great use by our firefighters to tackle incidents quickly, efficiently and safely.

“GMFRS will continue to invest in our frontline services to ensure our firefighters are equipped with the latest technology and equipment to deliver the most effective response possible.

“Incidents such as the ones highlighted show already why this investment has been so important, allowing us to tackle these fires and keep people safe.” 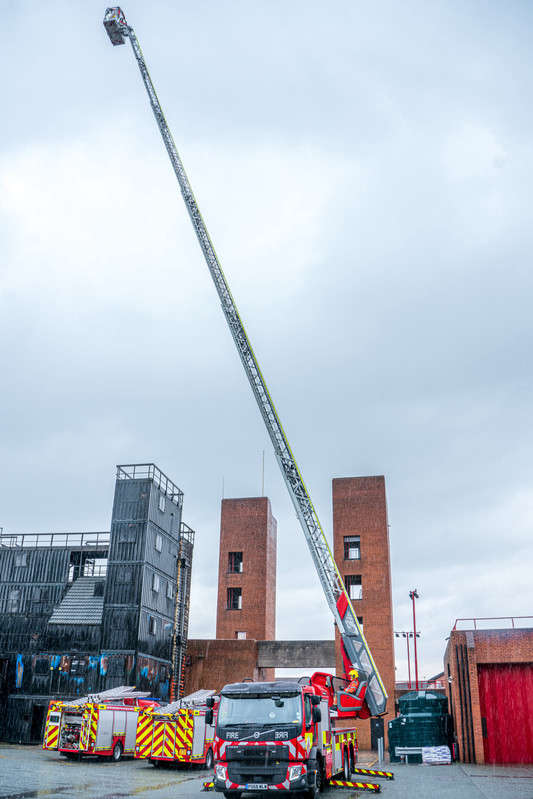