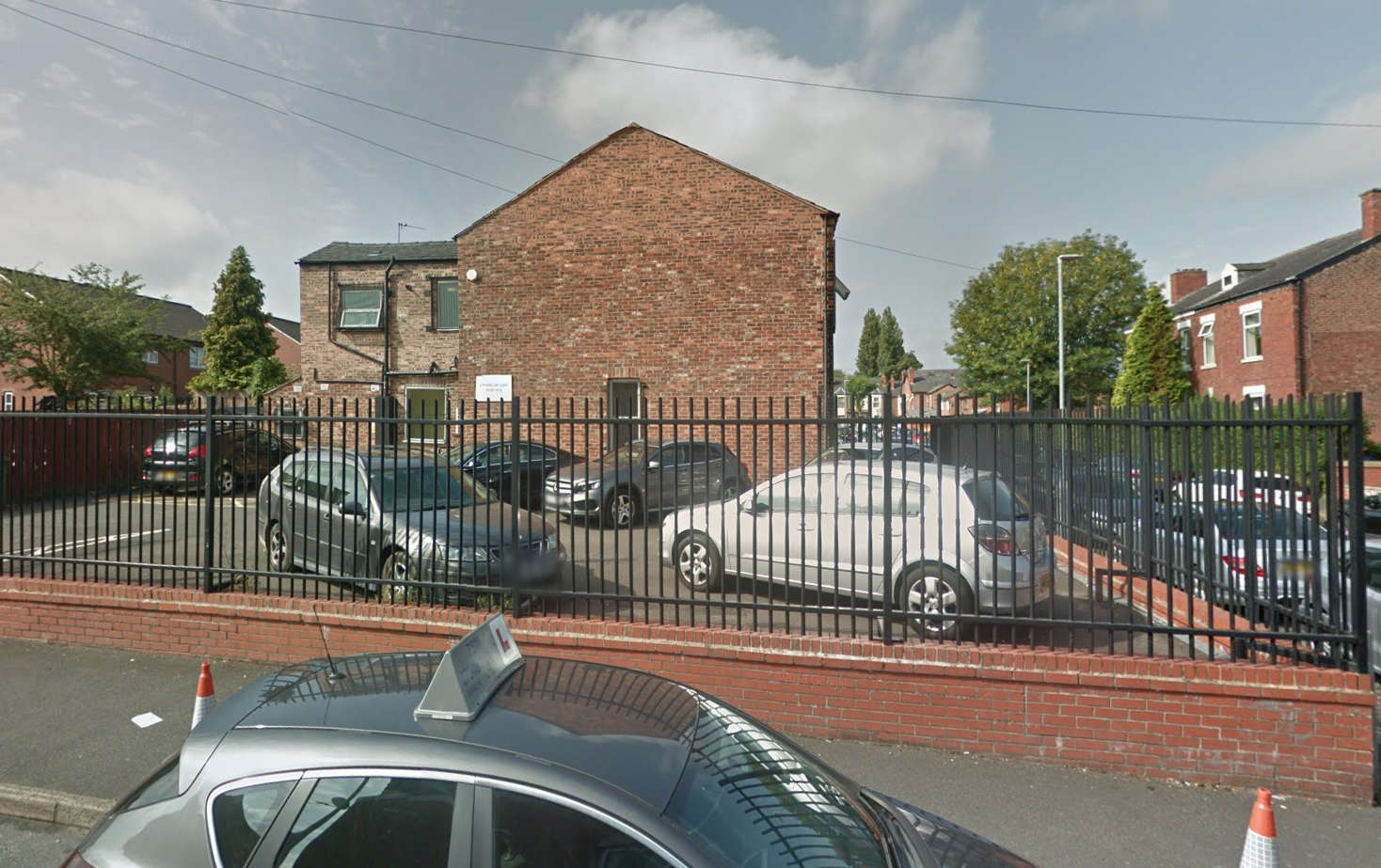 The driving test centre in Hyde is set to permanently close in a matter of weeks.

The centre on Perrin Street will be shutting after Sunday 10 April, The Driver and Vehicle Standards Agency (DVSA) has confirmed.

It would mean that learner drivers in the area will have to take their practical test at the nearest centres in Bredbury in Stockport, Chadderton in Oldham or Buxton in the High Peak.

The DVSA has said that driving examiners will be re-deployed to other surrounding centres and will “continue to provide the same number of tests as they have previously”, therefore no jobs will be lost as a result of the closure.

It has also said that no tests will be cancelled or lost as a result of the closure and that local driving instructors have been informed of the changes.

A DVSA spokesperson told the Reporter: “We have made the decision to close the Manchester Hyde test centre, as there are other nearby centres where the same services can be relocated.

“We understand this change may cause an inconvenience for some, but we have worked hard to ensure that there is no change in the number of tests provided to local candidates, and no tests were lost as a result of the closure.”

The centre in Hyde, which doesn’t conduct HGV or motorcycle tests, first opened in the late 1980s.

It is used by learner drivers across Tameside and Glossopdale, with hundreds of people heading to its steps for driving tests each month.

The centre has consistently had one of the best pass rates in Greater Manchester in recent years.

It is not clear at this stage what future plans are in the pipeline for the site, which is relatively small in size and located in a quiet residential street.

The DVSA is an executive agency of the government’s Department of Transport responsible for driving tests, as well as approving driving instructors and MOT testers, ensuring lorries and buses are safe to drive, carrying out roadside checks on drivers and vehicles, and monitoring vehicle recalls.

Anyone who has any specific concerns, or who will be directly affected by this news, and is willing to speak to a journalist can find our contact details here:  https://www.questmedianetwork.co.uk/contact-us/