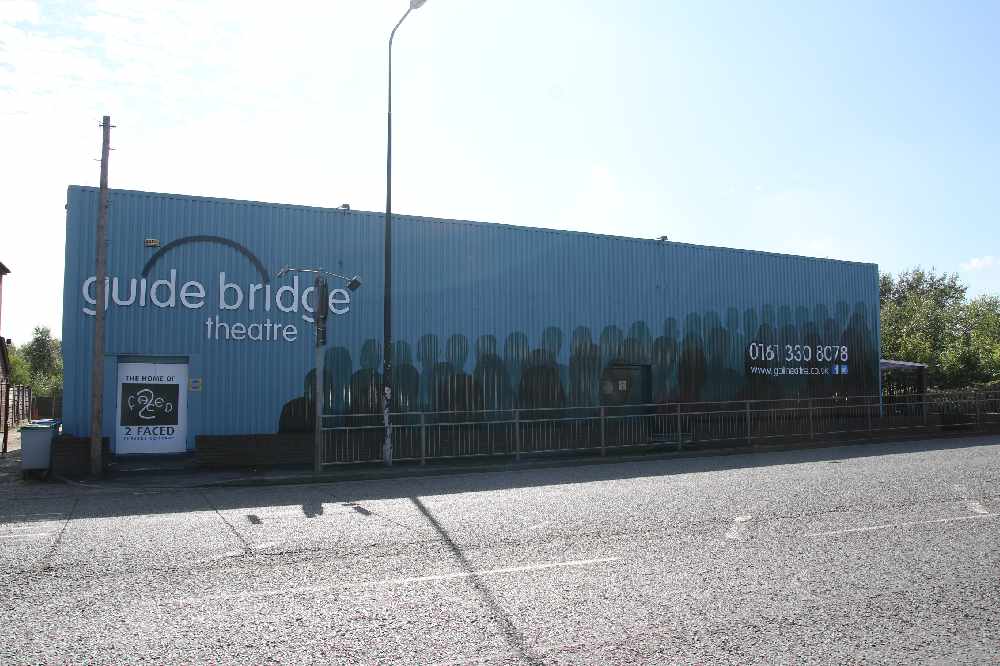 Guide Bridge Theatre has announced a stellar line-up for its 2020 season.

Guide Bridge Theatre has announced a stellar line-up for its 2020 season.

The season kicks off in February with the classic Driving Miss Daisy, and ends in December with the theatre’s annual pantomime, which will be Aladdin.

In between are a host of productions, ranging from raucous comedies to dark thrillers.

In April, Mike Boardman will direct Arthur Miller’s The Ride Down Mount Morgan, a provocative and entertaining look into monogamy.

Our Day Out is a timeless play that was first broadcast on the BBC in 1977, but has now been specially edited as a stage play for youth groups, which Guide Bridge Theatre will show in May.

In contrast, the dark and mysterious Brimstone & Treacle will show in July, directed by Pete Curran.

The popular Alan Bennett comedy-drama The Lady in the Van is the theatre’s August offering. The touching true story was made into a 2015 film starring Dame Maggie Smith and is sure to be very popular.

Then, in October, Martin P. Roche will direct three one-act comedy plays that he also wrote, all called Changing, but all with very different scenarios.

The first round of auditions- for Driving Miss Daisy- are being held at 7.30pm on Thursday, September 5.