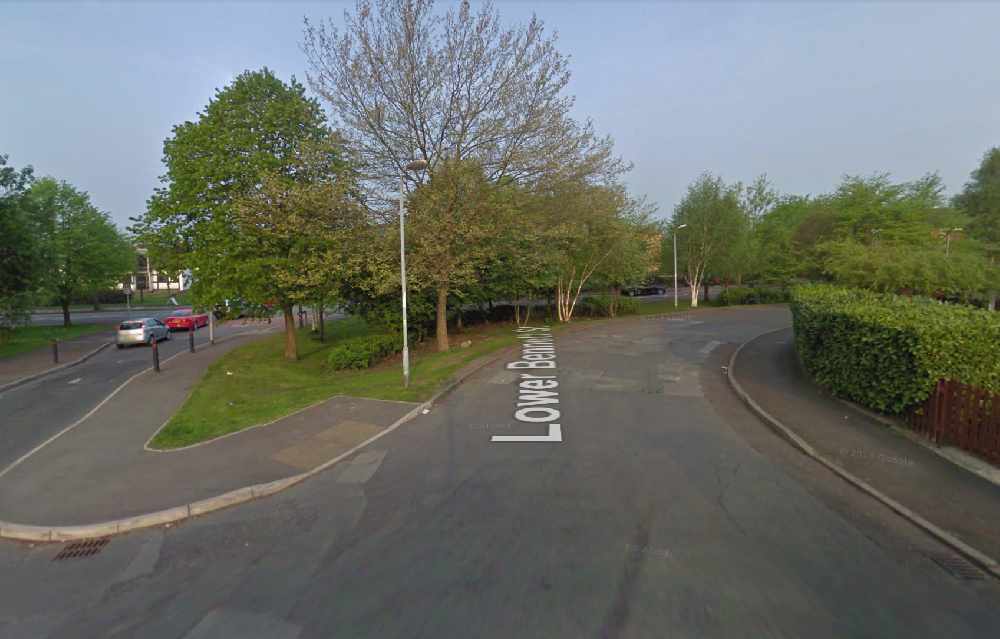 Four men were arrested for driving offences and breaching Covid-19 restrictions in Hyde on Tuesday morning (May 5).

Police began to follow a suspected stolen vehicle, which was found abandoned a short time later when officers started to pursue the male offenders on foot.

During the chase, a 23-year-old man fell near Lower Bennett Street (pictured) and was taken to hospital after suffering a leg injury.

Three other men, including a 19-year-old, were later arrested.

A statement from Greater Manchester Police read: "At around 8.05am on Tuesday, May 5, 2020, police engaged in short pursuit after sighting a suspected stolen vehicle in Tameside.

"A short time later, the vehicle was abandoned and the pursuit continued on foot.

"During the foot pursuit, a 23-year-old man fell and sustained a leg injury. He was taken to hospital. His injuries are not life threatening.

"They remain in police custody for questioning."