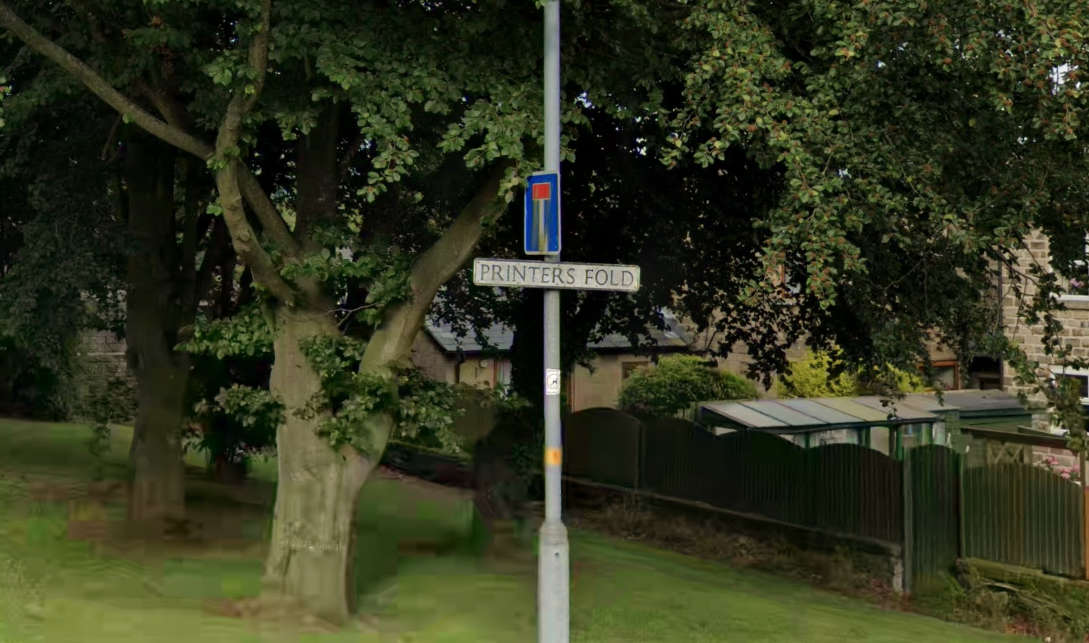 Five people have been arrested after a man suffered serious injuries in an alleged assault in Hollingworth.

Greater Manchester Police said they were called to Printers Fold at around 9.30pm last Friday evening (13 May).

A 54-year-old man suffered serious injuries and was taken to hospital. Police say his injuries are not believed to be life-threatening.

Five males were arrested in connection with the alleged attack, GMP has said.

An 18-year-old man from Glossop has since been charged with wounding with intent to cause grievous bodily harm and possession of an offensive weapon. He was remanded in custody to appear at Tameside Magistrates' Court.

Three other males, aged 16, 17 and 18, were arrested and have since been released while police continue their enquires. A 16-year-old boy remains in custody for questioning.

DS Ian Parker, of GMP Tameside's CID, said: "This was a very nasty assault which took place on a Friday night on a residential street. Enquiries by officers have led to the arrest of five individuals, one of which has been charged and remanded into custody.

"I would like to reassure the community that there is no wider risk to the public, but would ask for anyone who has any information in relation to this assault, to please contact the CID office at Tameside on 0161 856 9262. You can also make a report online or via LiveChat at https://crowd.in/3ViVCe, call 101 or provide information anonymously to Crimestoppers on 0800 555 111."