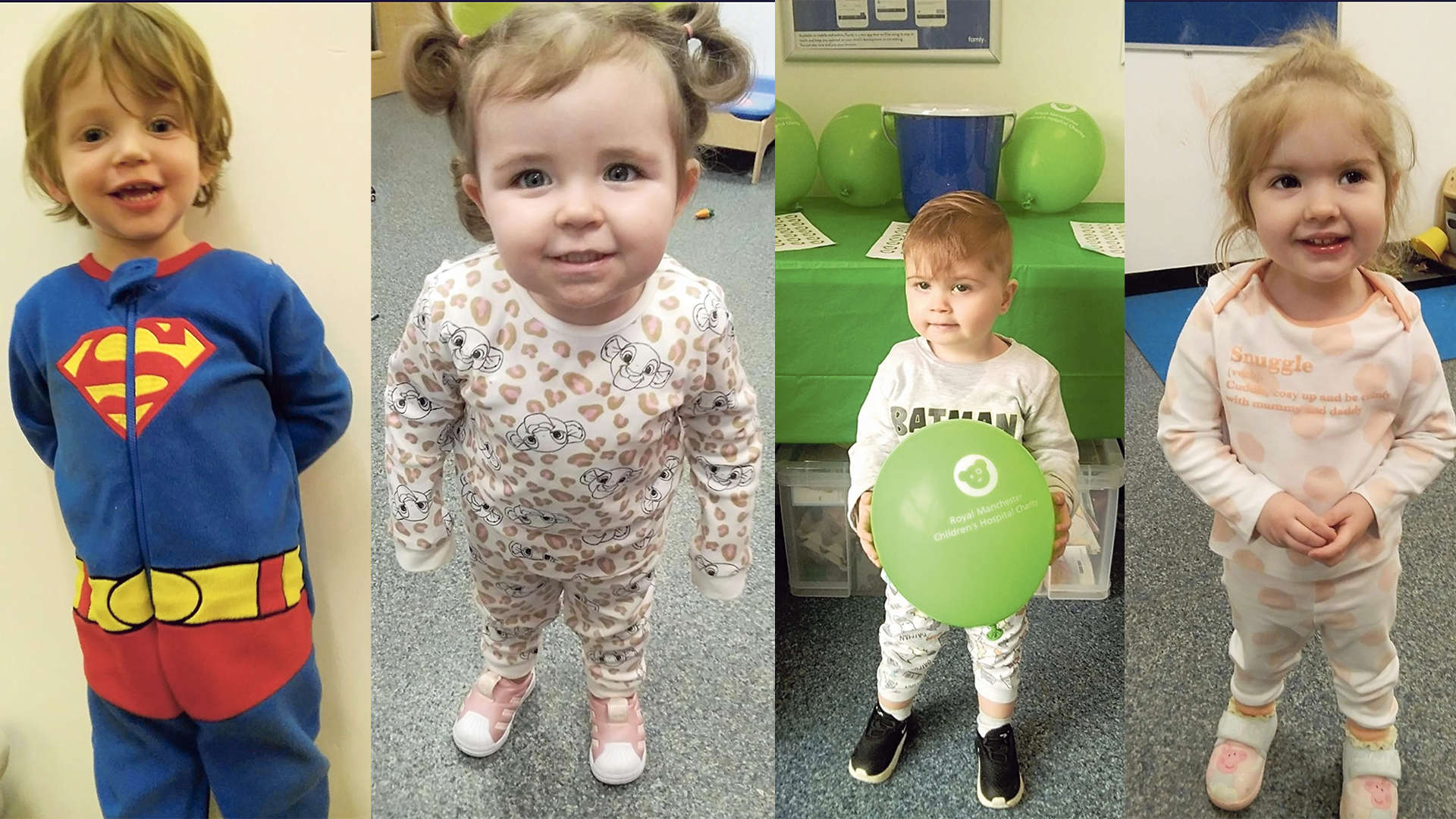 A Droylsden day nursery is celebrating after raising almost £2,000 for the Royal Manchester Children's Hospital.

It brings the total amount raised over the last five years for the hospital to very nearly £5,000.

Manager at the Space Station Nursery on Market Street, Kim Dewar, explained that they have been holding the fundraiser each year since they opened.

Kim said: "Each year since opening, we hold the fundraiser giving our children, aged between eight months and four years, a sponsor form and they get family and friends to sponsor them to come to nursery in their pyjamas.

"It's the fifth year running and this year has been the biggest amount we have raised so far of £1,919.57."

Kim added that throughout the fundraising week the staff plan activities around bedtime routines, sharing bedtime stories and holding a pyjama party.

"The children absolutely love it and we are really proud of their achievements," said Kim.