Droylsden Library to be demolished 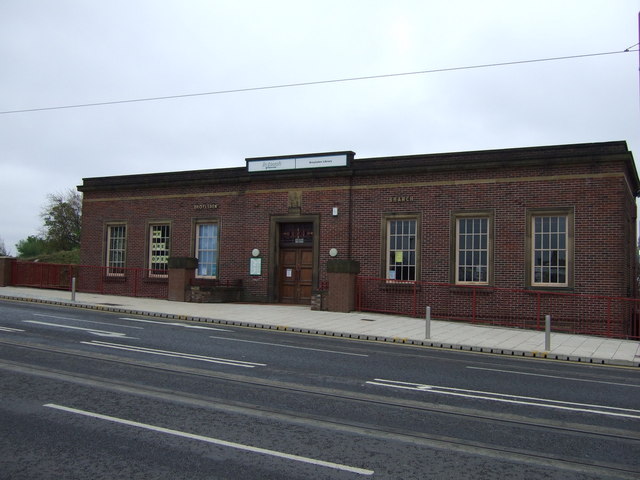 Droylsden Library is set to be demolished under plans approved by the town hall.

Tameside’s planning department has given the green light to plans to knock down the building on Manchester Road, which was built in 1937.

The applicant, Robertson Construction North West Limited, states that they hope work will begin on site by October and be completed by November this year.

However follow-up ecology surveys are due to take place in May and June prior to any work starting, on the recommendations of the ecologist consultant.

An asbestos demolition survey has yet to be completed for the library building.

During the time work is carried out, all access to the site will be through the entrance off Lock Keepers Court.

Council bosses had been consulting on plans to relocate the library which could see the site redeveloped for housing.

Tameside council proposed to move the library service into the ground floor of Guardsman Tony Downes House on Manchester Road.

The building, which opened in 2015, is named in memory of Droylsden resident Tony Downes who was killed in Afghanistan in 2007 serving with the 1st Battalion, Grenadier Guards.

It currently serves as the headquarters for the Greater Manchester Pension Fund.

The rising cost of repairs, combined with ‘a desire to progress’ with the regeneration of Droylsden town centre and the inaccessibility of the library’s ‘T’ shape, three-floor configuration means that a ‘solution for the future of the library’ is now needed,  according to the town hall.

Cabinet member responsible for libraries, Councillor Leanne Feeley said the relocation could be an ‘exciting chapter’ for the library, and would offer a ‘modern, accessible and sustainable location’.

At a meeting of the full council, leader Brenda Warrington told members they would utilise £1.9m from the Greater Manchester brownfield housing fund which would be used to develop the site of Droylsden Library.

The council first proposed the move into the pension fund HQ back in 2015 and said 90pc of participants in the survey backed the plans.

However the authority lacked the funding to deliver the relocation, but it said it has now accessed time-limited grant funding from the government which could enable the move.

The four-week survey into the library plans closed two weeks ago on March 17.

Planning permission for the demolition works was granted on March 25.