Driver who made off from police after Droylsden crash charged 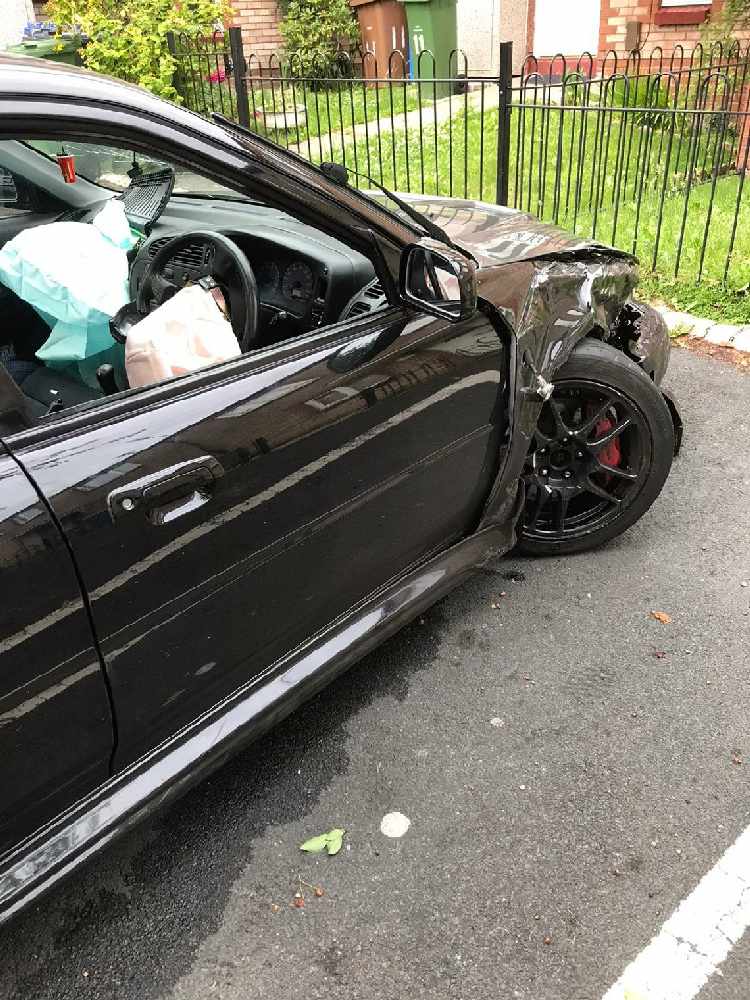 A 34-year-old man has been charged after crashing into two parked vehicles at high speed in Droylsden and then making off from police.

Moments later, it collided with two other vehicles parked on Fairfield Road before being abandoned on Outram Square.

Two men - aged 32 and 34 - got out of the vehicle and ran off from police towards the nearby canal. 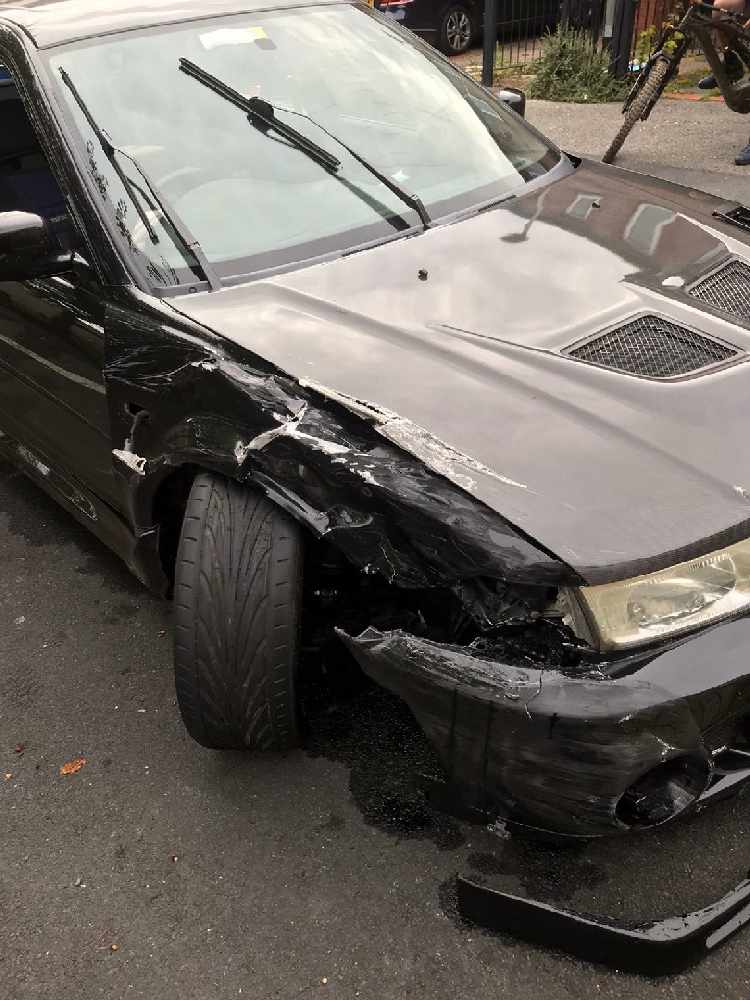 Police spotted them on Edge Lane before they made off into some bushes nearby, where they were found hiding and arrested.

The 32-year-old passenger has been released with no further action, PC Steve Naylor of Greater Manchester Police's Tameside North and East Team has said.

But the driver Duane Patrick Pinnock, of Buxton Lane in Droylsden, was charged with driving without due care and attention, no insurance and failing to stop after a road accident.

The 34-year-old was bailed to appear at magistrates court at a later date.