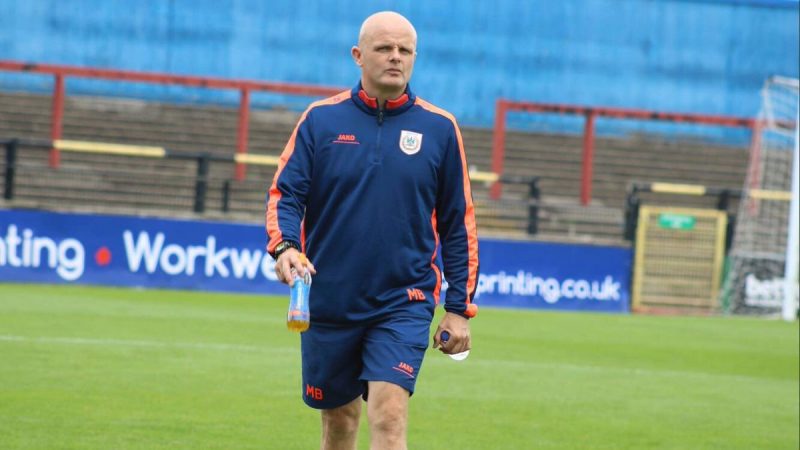 Curzon Ashton will be hoping to extend their unbeaten run to four games when Darlington visit the Tameside Stadium this evening for a National League North fixture.

The Nash have enjoyed a positive start to the season - their fifth consecutive stint at step six - with one victory and two draws.

Mark Bradshaw's side opened their account with a 5-0 victory over Bradford Park Avenue at the Tameside Stadium, before returning from Southport with a point after a goalless stalemate, and fighting from a goal behind to earn a point in a 1-1 draw at Leamington on Saturday.

Meanwhile, the Quakers opened their account with a somewhat disappointing 3-1 defeat at recently promoted Farsley Celtic on the opening day, but have since claimed a point in a 1-1 draw against Gateshead, who were demoted from the National League due to financial reasons over summer, and claimed their first victory in a 3-0 win against Kettering Town on Saturday.

When asked about the season so far, Bradshaw told Curzon's media team: “We’d definitely have taken five points from the first three games at the start of the season. The playing surface back at home is much quicker and we’ll be looking to play the ball and get at Darlington as much as we can.”

In other news, the National League North has already seen two manager departures. Bradford Park Avenue were forced to wield the axe on Garry Thompson after their first two games ended in 5-0 defeats. Earlier this morning, Hereford boss Marc Richards left the club despite taking four points from three games.