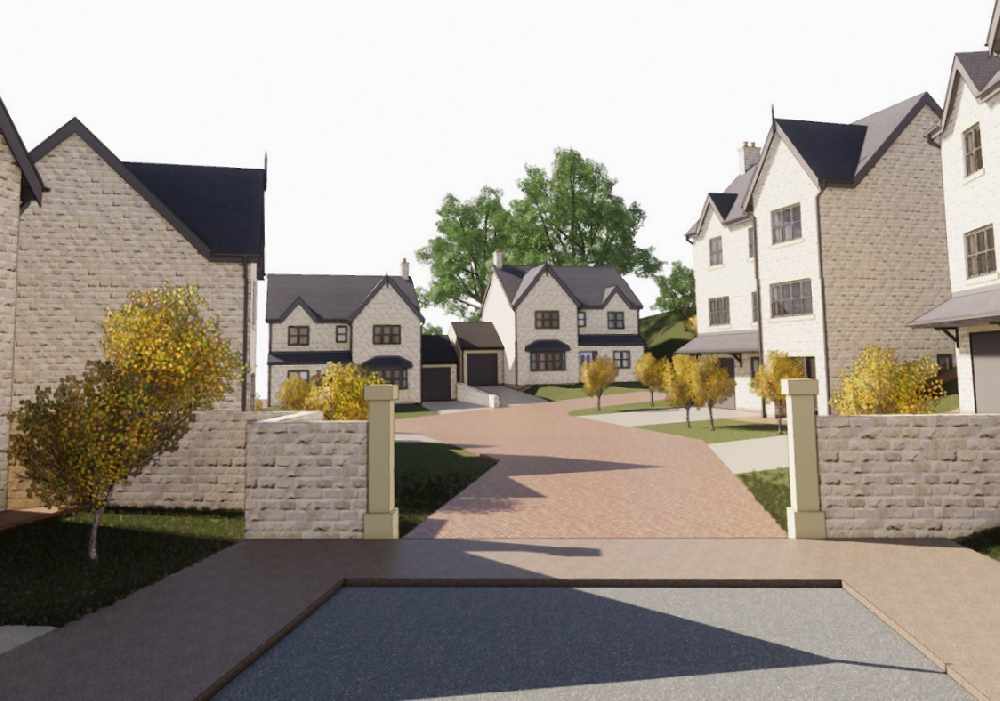 Controversial plans for a new housing estate are being recommended for approval despite more than 250 objectors who argue the development will cause 'complete chaos'.

Tameside's planning committee is set to vote on proposals to build 21 family homes on land at Brookfields in Mossley.

The development by Clements Court Properties Limited is planned to comprise of four and five-bedroom properties which would be a mixture of two and three storeys high.

It would be built around two cul-de-sacs with access taken from Spring Street, and temporary construction access is proposed from Stamford Road.

However the plans have gathered widespread objections, including from Mossley Town Council, the MP Jonathan Reynolds and ward councillors. 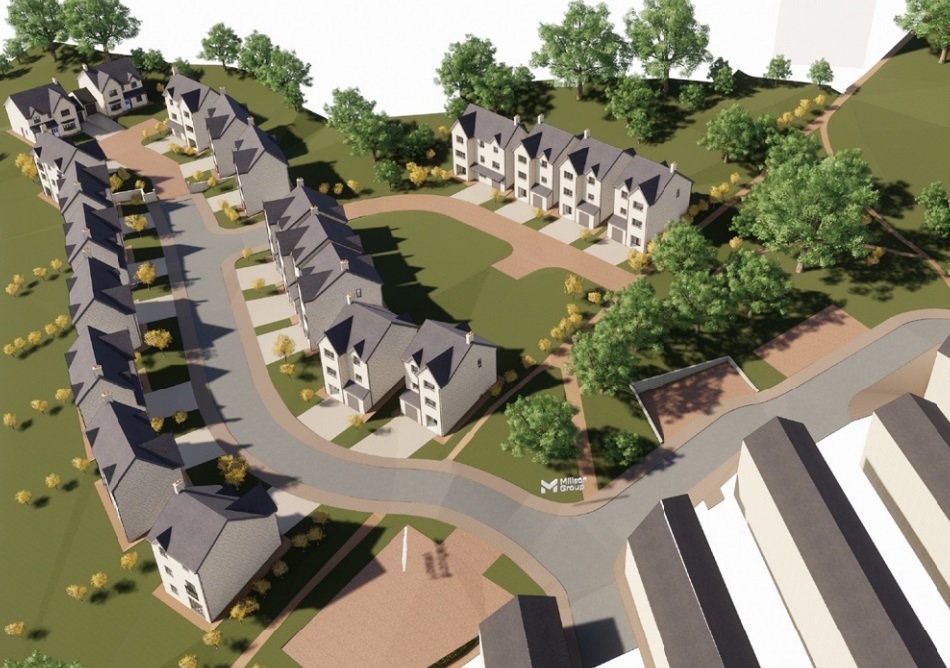 A petition launched online against the proposals has been signed by 564 people, according to the committee report.

The main focus for the opposition of Councillors Tafheen Sharif, Stephen and Jack Homer is around construction traffic using Stamford Road, and future residents using Archer Street which is ‘heavily congested’.

In their submission they state: “Stamford Road is the main highway serving Bottom Mossley to top Mossley and the access would cause complete chaos.

“Further traffic movements would be a risk to pupils of the primary school.” 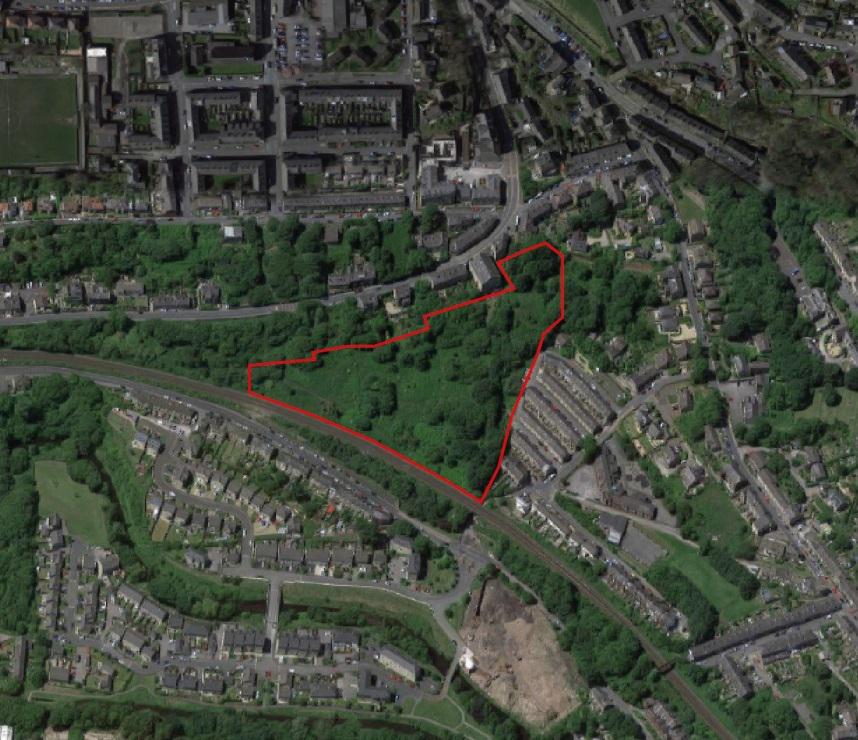 They also state that there could be potential flooding issues due to the topography of the site, and object to the loss of the green space.

Mr Reynolds states that using Stamford Road for construction access would be ‘highly disruptive’ to vehicles and pedestrians in Mossley.

Individual objectors raised a range of concerns, including that the highway network is already ‘severely congested’, and the plans show insufficient parking.

They also argue the proposed houses are out of character for the area, and the site is green field and the loss of trees is ‘unacceptable’.

There would be 18 groups of trees lost as part of the development of the site.

According to the planning report, it is proposed to retain an area of land within the northern boundary as public open space, which would be maintained by a management company.

An existing footpath linking Mill Lane to Stamford Street would be upgraded with new surfacing handrails and lighting. 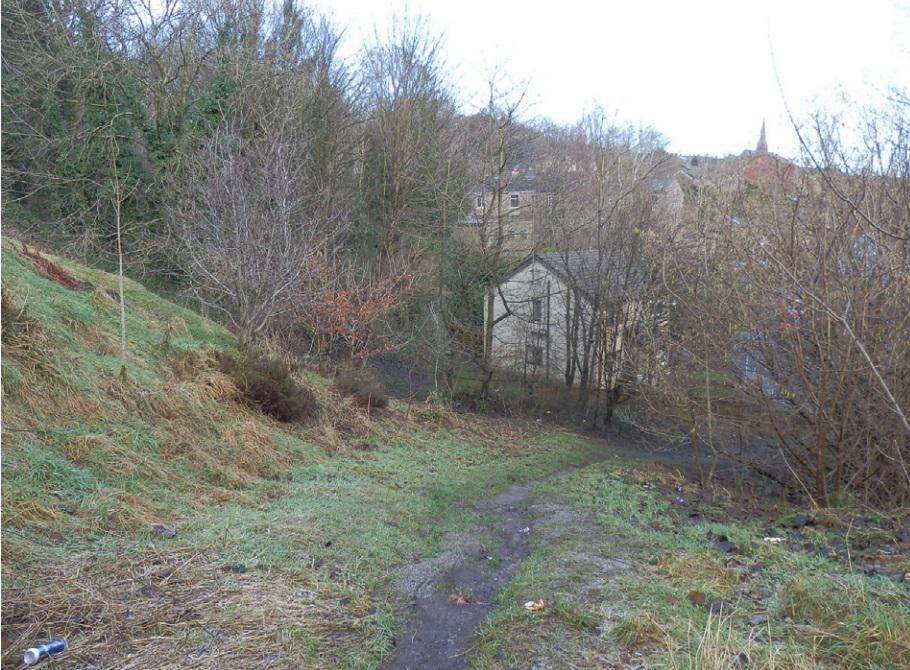 A series of highway improvements are also proposed to Spring Street including the widening of the existing carriageway, provision of new pedestrian pavements and the provision of dedicated off-street car parking areas for 23 vehicles.

“The highways impacts have been reviewed and the LHA (Local Highway Authority) are satisfied that the site can be appropriately accessed,” officers state.

“The design creates a positive and welcoming residential environment.

“The high quality properties would make a positive contribution to the local housing stock.

“The temporary construction access can be accommodated and presents a viable alternative to preventing heavy construction vehicles having to navigate Mill Lane and Spring Street.”

The design and access document submitted to Tameside council on behalf of the applicant states: “Constraints and opportunities have been identified and addressed throughout.

“The layout has been well considered in terms of design and security and strives to provide a desirable and pleasant place to live for all future residents.

“The scheme is an efficient use of land and is in a sustainable area with excellent transportation links to a number of local towns and cities.”

The proposals will be ruled on at a virtual meeting on Wednesday, November 18.