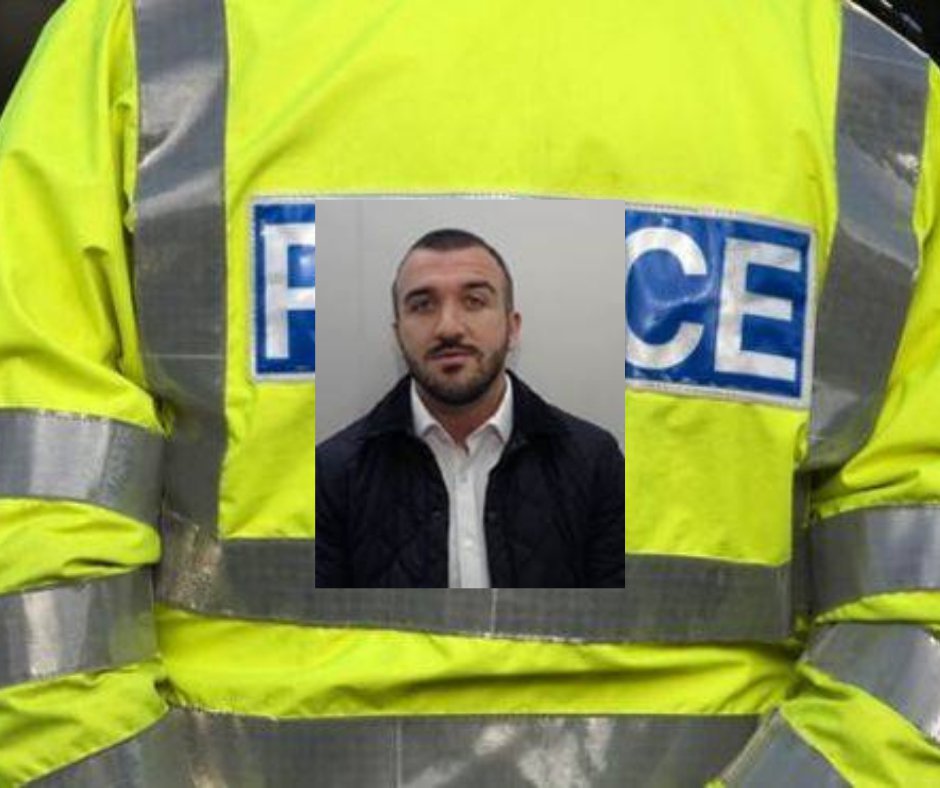 A conman from Hyde who extracted nearly £700,000 from five people through fraud has been jailed for three years.

Sam Whittingslow, of Brabyns Road, was sentenced at Minshull Street Crown Court in Manchester on Friday (16 October) after pleading guilty at a previous hearing.

Police received five reports regarding investments made through Whittingslow in May 2019 - and an investigation by Greater Manchester Police's Economic Crime Unit discovered that the 29-year-old conned five people out of a combined total of nearly £700,000 between September 2017 and May 2019.

Whittingslow was arrested and taken in to police custody for questioning. He was subsequently charged with five counts of fraud by false representation.

DC Laura Watson, of GMP's Economic Crime Unit, said: "Whittingslow used knowledge, gained through employment, to persuade five victims to transfer a combined total of nearly £700,000 in to his personal accounts. He promised them a good return but, instead, spent their money on online gambling.

"Three of the victims received small returns, encouraging them to invest more. These returns were taken from other victims' money. Following an investigation by the gambling licenser and regulator, a number of businesses have agreed to divest money Whittingslow spent with them to his victims.

"I would like to use this opportunity to remind people to be careful when making investments and also to remind those who take part in online gambling that treatment and support are available through a number of agencies including GamCare, National Problem Gambling Clinic, Gordon Moody Association and Gamblers Anonymous UK."