Child taken to hospital after police called to Denton house 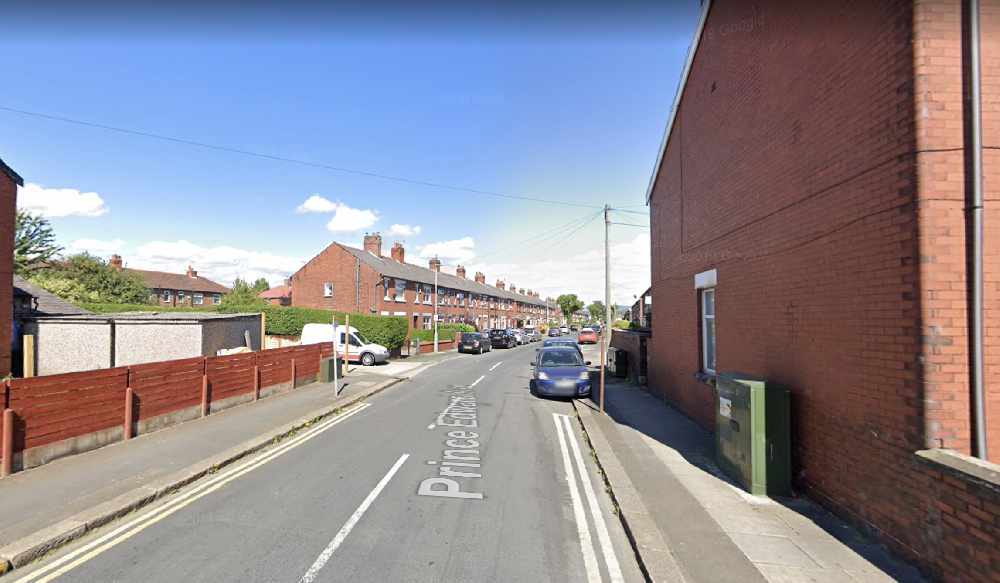 A child has been taken to hospital after police were called to a house in Denton this morning (Sunday).

They were called to a property on Prince Edward Avenue, to reports of concern for the welfare of a child.

Police and paramedics attended the scene at around 9.40am and the child was subsequently taken to hospital.

The age of the child and the extent of their injuries are as yet unknown but police have said they are not treating the incident as suspicious.

The house remained sealed off for several hours afterwards.

A Greater Manchester Police spokesperson said: "At around 9.40am on Sunday 5 April 2020, police were called by the ambulance service responding to reports of concern for the welfare of a child at a property on Prince Edward Avenue, Denton.

"Emergency services attended and a child was taken to hospital.

"Enquiries are being carried out to establish the full circumstances surrounding the incident, but it is not currently believed to be suspicious.

"No arrests have been made."