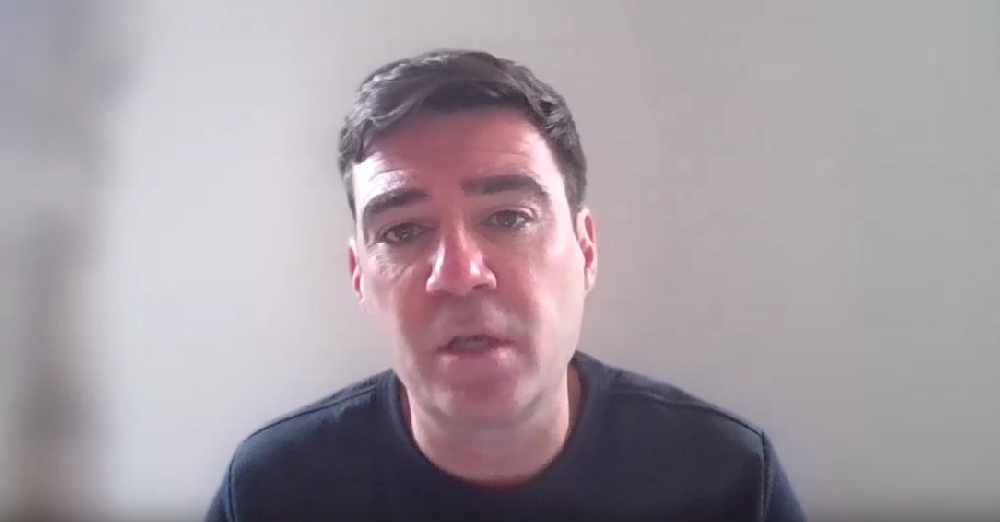 Andy Burnham's plan to freeze his mayoral tax on Greater Manchester residents from April is expected to be backed by regional leaders this week.

The mayoral precept which appears on council tax bills goes towards funding the fire service, hundreds of beds for rough sleepers and free bus passes for young people.

If approved by the Greater Manchester combined authority on Friday, council tax bills for Band B and Band D properties will stay at £70.73 and £90.95 respectively during the coming 2021/22 financial year.

Mr Burnham (pictured) says the freeze is intended to relieve pressure on residents struggling during the Covid-19 pandemic, the impact of which is forcing town halls to hike their own tax bills.

But the precept could rise again next year if the mayor’s plans to usher in widespread reforms of Greater Manchester’s bus network come to fruition.

Announcing the planned freeze in December, Mr Burnham said: “This has been a very difficult year for everyone in Greater Manchester.

“Many people will have lost their jobs or had significantly reduced income and will be uncertain about their futures.

“Now is not the time for me to be adding to their financial worries.”

Under the proposals there will be no frontline cuts to the Greater Manchester Fire and Rescue service – which accounts for more than a third of the precept – despite the proposed freeze.

Mr Burnham raised the precept last year to allow for an extra 100 firefighters to be recruited after he reconsidered controversial cuts to the service.

Under the current proposals 50 pumps will be kept running throughout the year, while existing crew levels will also be maintained.

The mayoral precept will also allow for the flagship A Bed Every Night scheme to be extended for another Year.

At least 520 bedspaces will be provided to rough sleepers across Greater Manchester during the coming year.

Since announcing the mayoral tax freeze Mr Burnham has also rowed back on a proposed £15 increase to the policing precept after it failed to win public support in January.

The policing precept, which is separate to the mayoral precept, will instead go up by an average of £7 to £10 per household to fund the training of 325 new officers.

Around 25 per cent of Greater Manchester Police’s funding is covered by the policing precept.

But by not increasing the precept by £15 there will be a ‘recurrent impact’ on police and crime funding for years to come, according to a report to the combined authority.

The report says: “To enable GMP to manage their finances within the proposed envelope, savings will need to be identified within the service.

“The proposals for neighbourhood policing, the number of officers to be recruited and the major deliverables described in the original budget proposal are not expected to be affected by this change.”