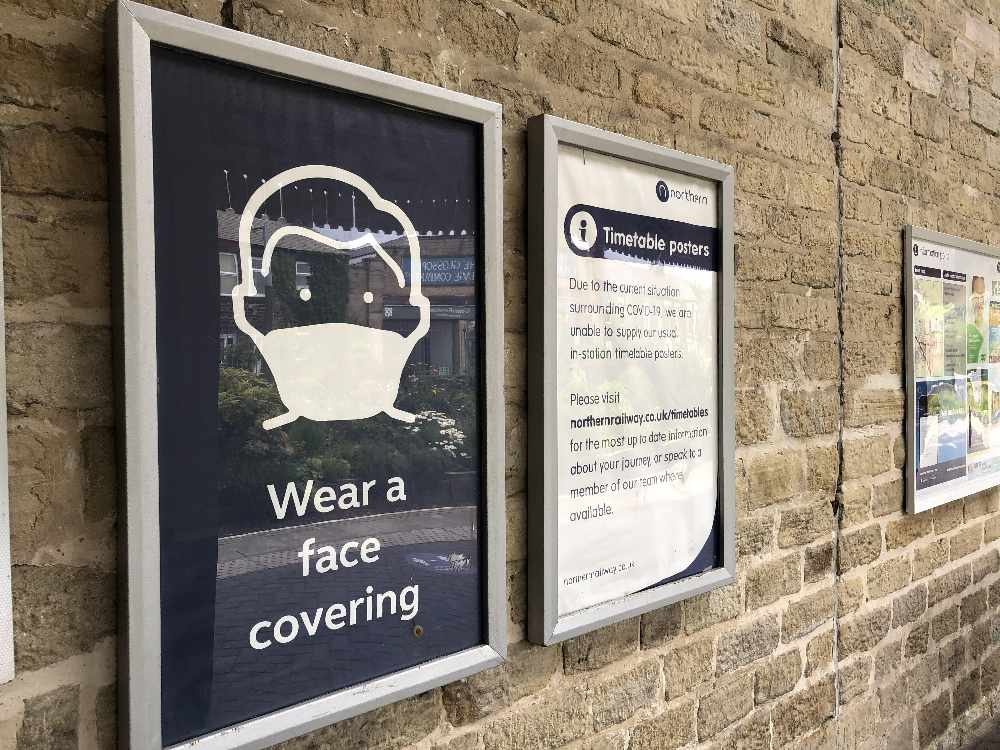 The regional mayor’s counterpart in London, Sadiq Khan, has refused to relax the requirements for face coverings on buses, trains and trams after July 19.

Mr Burnham described the government’s decision to lift the measures as ‘reckless’, and said he would be ‘strongly encouraging’ passengers to continue wearing masks to protect others.

But he stopped short of committing to enforcing the rules on the Metrolink after raising concerns that it could create ‘tension’ by contradicting government guidance.

Concerns have also been raised by Sir Richard Leese, leader of Manchester council, that such a move would ‘put staff at risk’ of people who may react badly to being asked to cover their faces.

The issue of mask wearing was raised by city councillor Susan Cooley, who had travelled on a ‘very crowded’ Metrolink service to get to a Manchester council meeting on Wednesday.

“There were people, most of whom were wearing masks, but not everybody, and the tram was certainly not socially distanced,” said the member for Brooklands.

“The mayor of London has asked all transport authorities throughout London to require people to wear masks on public transport, and I think we ought to be asking the same question of our mayor.”

Sir Richard Leese, leader of Manchester council and deputy mayor for Greater Manchester, said he would be discussing the issue with Andy Burnham after the meeting.

Councillors heard that unlike London where bus services are regulated, transport authorities in Greater Manchester can only enforce mask wearing on the Metrolink, though the region is in the process of bringing its buses back under public control.

Sir Richard said: “Both bus and train operators have expressed their unwillingness to [mandate mask wearing] largely because of the risk they will increasingly put staff at.

“If you go around places like the Arndale Centre where a couple of weeks ago mask wearing [compliance] was well over 90 per cent, if you go now it’s more like 60 to 70 per cent.

“That shift has already begun to take place and it may well be that the mayor does decide to do the same as London for Metrolink.

“But I have a real worry as we go past July 19 about the risk that Metrolink staff will be put at because of the reaction of some people to the requirement, but it is a discussion that will be had.”