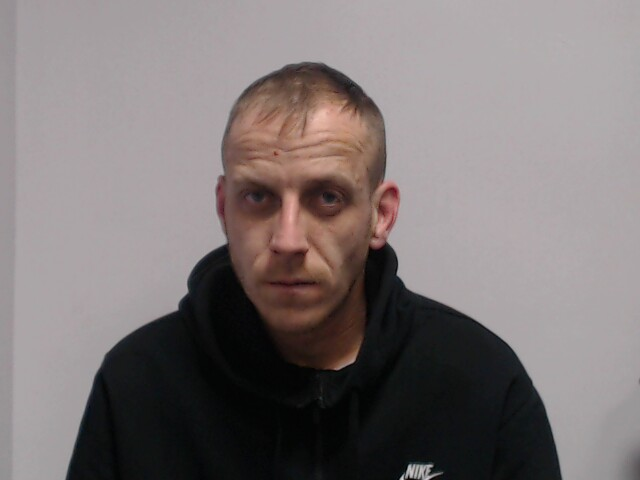 A disqualified driver with no insurance who almost overturned his own car when speeding in a bid to escape police has been jailed and given an extended ban from the road.

Aaron Williams (pictured) was seen by a plain-clothed police officer driving on Queens Road in Ashton on 18 March.

The officer requested back-up and patrols pursued the 32-year-old, who was driving 'dangerously' through Ashton.

Williams, of Stelfox Lane in Audenshaw, crashed into two vehicles as he tried to force his way through traffic on Gorsey Lane.

His own vehicle - a black Seat Leon - almost ended up on its roof as he subsequently crashed into a wall, before getting out and making off on foot. 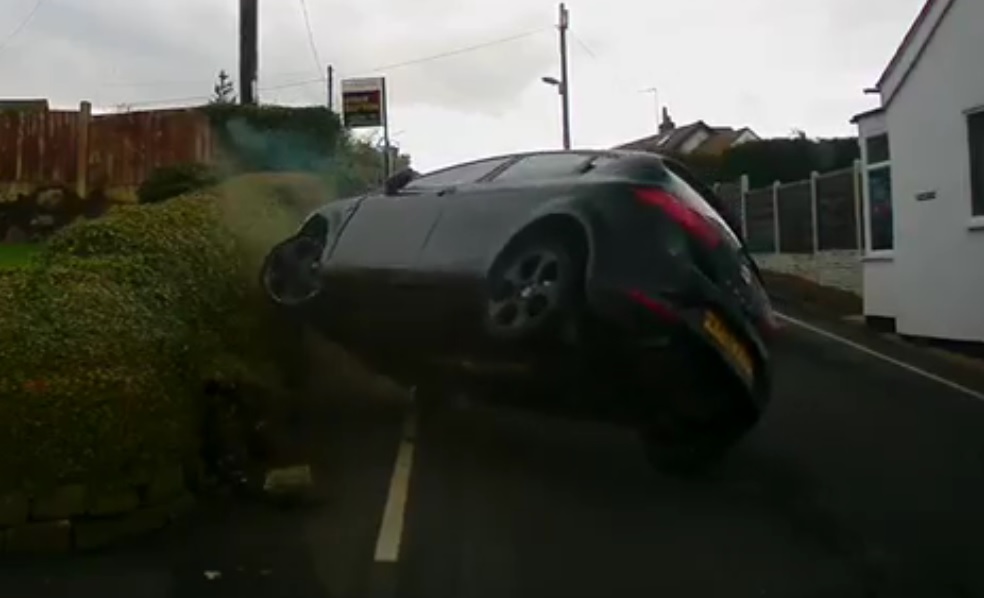 But officers managed to catch up with him and he was arrested nearby.

On Friday (16 April), Williams pleaded guilty at Manchester's Minshull Street Crown Court to dangerous driving, driving whilst disqualified, failure to stop after an accident, driving a motor vehicle with no insurance, and possession of a controlled class B drug.

He's been sentenced to 20 months in prison, given an additional driving disqualification of five years and nine months, and ordered to pay £156 in costs.