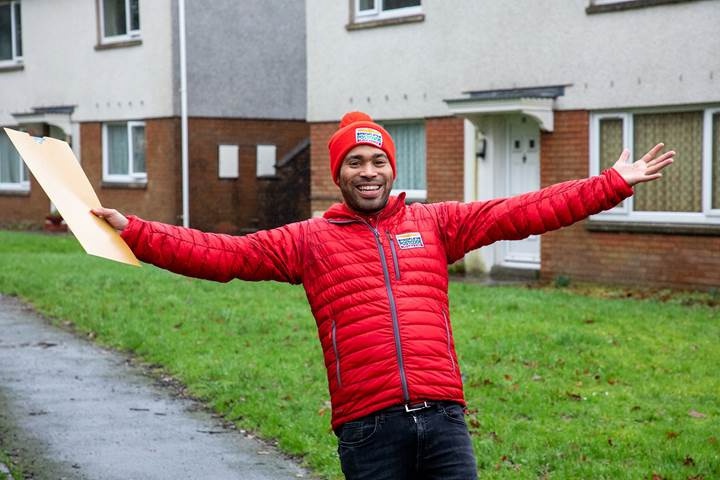 Eleven people in Ashton were celebrating a happy start to 2021, after each winning £1,000 thanks to their lucky postcode.

The Grovewood Close neighbours landed the windfall when OL7 9SE was announced as a People's Postcode Lottery Daily Prize winner on Saturday (2 January).

People’s Postcode Lottery ambassador Danyl Johnson sent his well-wishes and said: “What a great way to start the year! Congratulations to our winners, I hope they have fun spending their winnings.”

It was the first Tameside win of the new calendar year, after 2020 was a year of great success for players across the borough. The biggest winners came from Droylsden, when over 2,000 players hit the jackpot by sharing a whopping £3 million between them last August.

A minimum of 32 per cent of ticket sales goes directly to charities, and players of People’s Postcode Lottery have raised over £600 million to date for thousands of good causes in Britain and beyond.

The latest draw was promoted on behalf of WaterAid, which has received more than £15.9 million in funding thanks to players. The charity is determined to make clean water, decent toilets and good hygiene normal for everyone, everywhere within a generation.

Many good causes close to the winners have also benefitted from players’ support, and local charities can apply for funding this year.