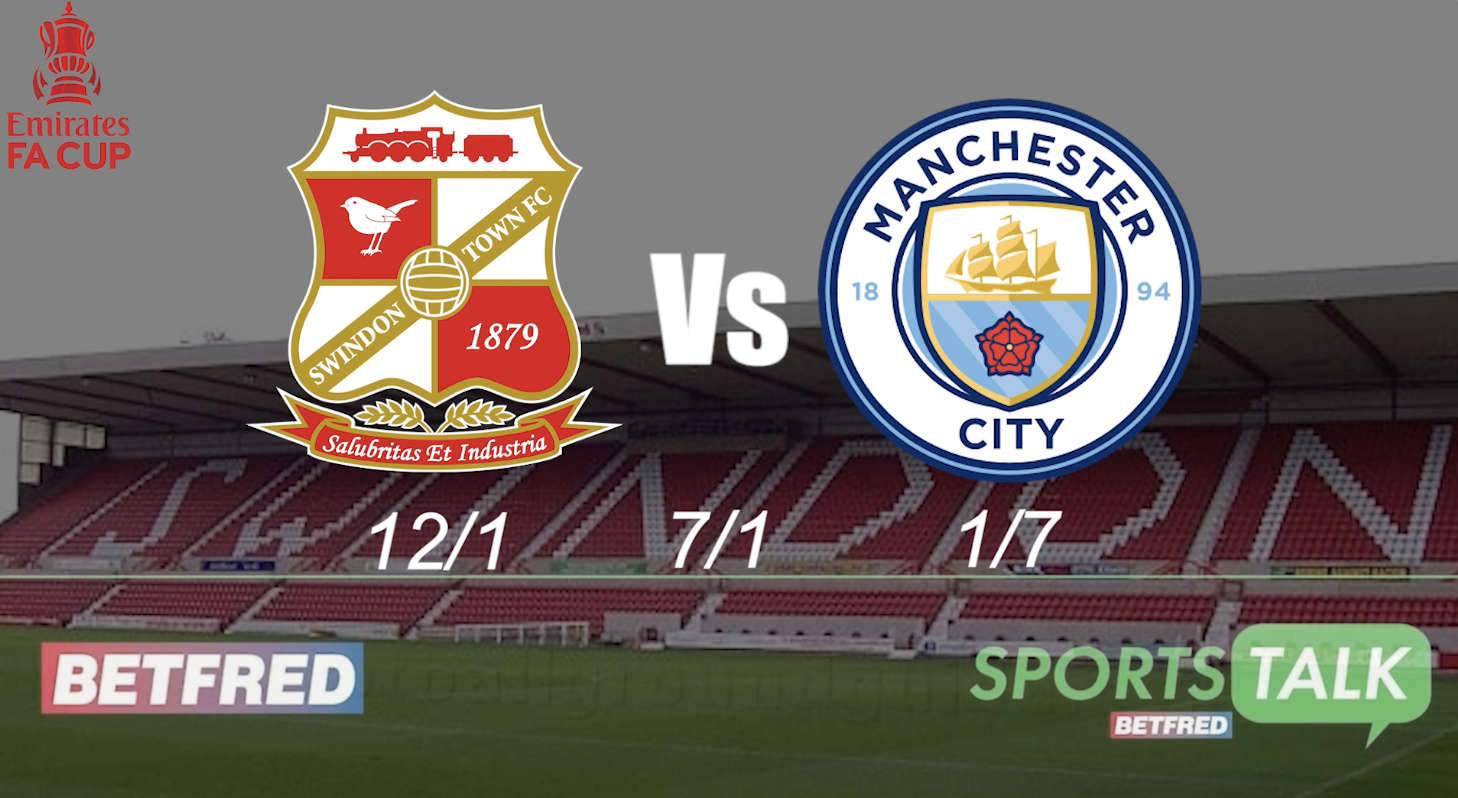 The FA Cup third round kicks off tonight with Manchester City travelling to Swindon Town.

There are plenty of tasty fixtures to look forward to, with non-league Chesterfield hoping to stage a giant killing at the Champions of Europe in Chelsea.

Mark Philip and Betfred's Peter Spencer provide the latest odds in a number of markets, whilst also looking ahead to the Betfred Super League season which kick-off on February 10th.

And in political news, Rishi Sunak is leading the pack to replace Boris Johnson as the new Prime Minister, although Liz Truss is hot on his heels at 3/1.