Sterling does the business as England beat Croatia 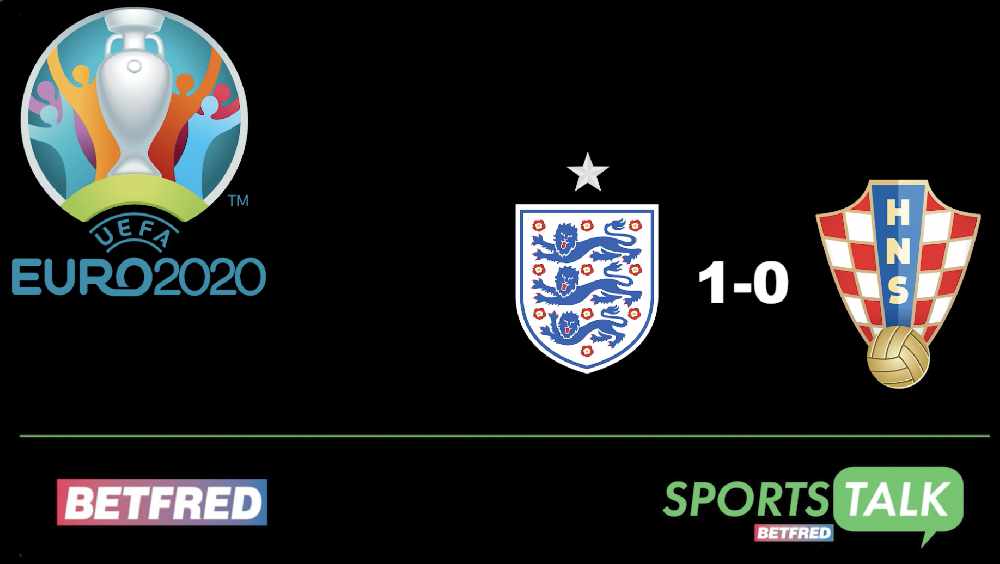 Raheem Sterling proved his doubters wrong and scored the winning goal to give England a 1-0 victory over Croatia in their opening game of Euro 2020.

England boss Gareth Southgate had come in for criticism due to selecting Sterling in the starting XI, however the decision was justified as the Manchester City forward scored the only goal of the game in the 57th minute to give the three lions the three points in front of 18,497 at Wembley.

Fellow Manchester City forward Phil Foden came close to putting the hosts ahead in the early stages, however his curling strike from just inside the box rebounded off the post and to safety.

The result put England at the top of Group D ahead of Scotland's encounter with Czech Republic, which is currently 0-0 in the 35th minute at Hampden Park.