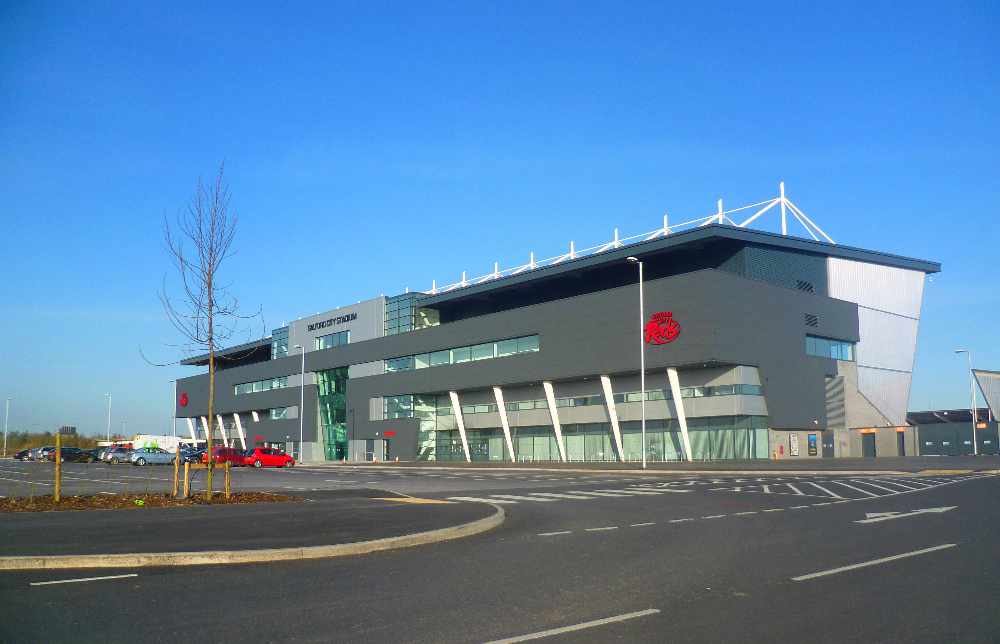 Sale Sharks kick off their European Cup campaign this weekend as they make the trip to Scotland to take on the Glasgow Warriors.

The Sharks boast a squad packed with international stars and are making their first appearance in Europe’s premier club competition since the 2016/17 campaign.

Steve Diamond’s side currently sit fourth in the Premiership table after four rounds of competition, having recorded two wins and two defeats in their season so far.

A last-gasp penalty miss from Rob du Preez consigned the Sharks to an 18-16 home defeat by Gloucester in round one, despite having raced to a 10-0 half-time lead at the AJ Bell Stadium.

The men from the north-west of England responded in style seven days later, as they ran in six tries to dispatch London Irish 41-7 at the Madejski Stadium, before being edged out away to Bristol in a tight affair in round three.

Victory over Wasps last time out sent the Sharks into European action in winning form, with Rob du Preez kicking 17 points in a 28-18 home success.

Saturday’s encounter will be the first competitive meeting between the two sides since the 2002/03 season, in which Glasgow and Sale met in Pool Three of the Heineken Cup.

Tries from Jonny Petrie and Jason White, coupled with 16 points from the boot of Tommy Hayes, gave Glasgow a 26-14 win at Hughenden back in October 2002.

The Sharks exacted their revenge on Glasgow in the return fixture, however, running in seven tries to claim a 45-3 victory at Heywood Road.

It’s going to be a great encounter for Sale who will be looking to start off with a win in a tricky group.