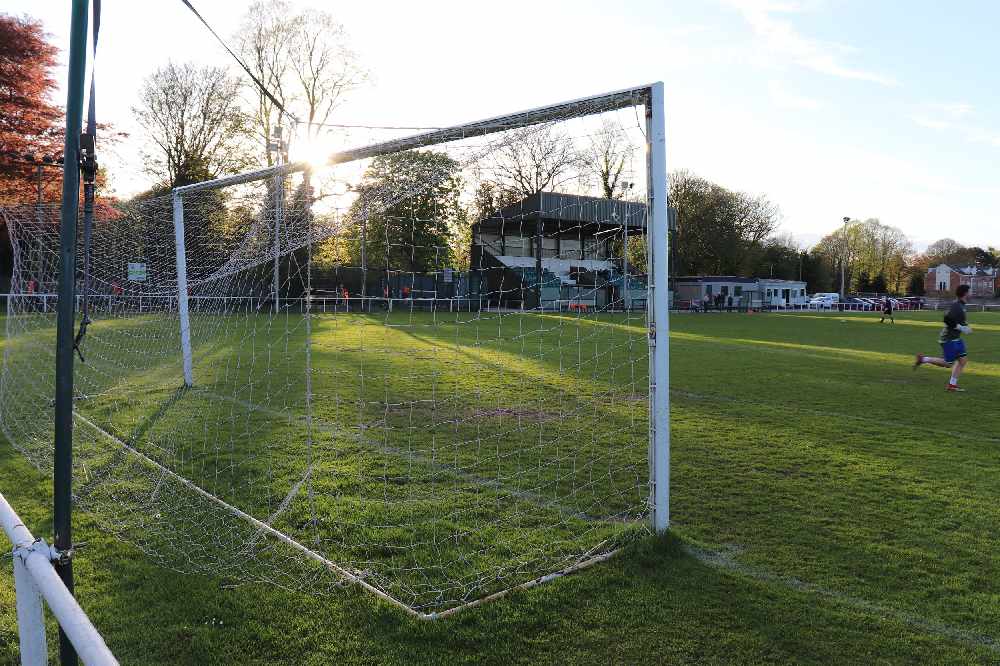 The injury-ravaged Millers took a point from local rivals Cheadle Town at Park Road on Saturday.

But had second half chances been taken, they could have taken all three points back to Church Lane, as Danny McLaughlin and Kyle Oakes both went close to earning the win in the second period.

Will Ozono, Nat Kerr and Mike Norton all missed out through injury for the Millers, while Benito Lowe's absence from the starting line-up was due to suspension. Adam Gardiner passed a late fitness test to take his place on the substitutes bench - the knock he picked up at Eccleshall didn't heal sufficiently for him to challenge for a spot in the starting line-up. Cavell Donaldson was named in attack in place of Ozono, making his first start for the senior side after impressing for the Under 21s, while McLaughlin was drafted back in to replace Lowe as the fulcrum of the forward line.

The Millers started brightly and had a glorious chance to take the lead early on. In the fourth minute, McLaughlin crossed low and Jake Pollard sent his effort straight at Marcus Burgess from five yards out when it seemed easier to score.

The home side responded well and had chances of their own before taking the lead on 21 minutes. Cavell Coo drove into the Millers box unchallenged, setting up Ben Brooks who saw his effort saved superbly by Dylan Forth, but the Millers stopper could do nothing to prevent Harry Hatton's follow-up from crossing the line.

Cheadle went on to enjoy the better of the remainder of the half, Hatton going close to doubling his tally and Brooks teeing up Davin for an opportunity which was defended well by the Millers backline, but there were no additions to the scoreline before the interval.

Whatever was said in the Millers' dressing room at half-time worked a treat as they flew out of the traps in the second half, James Neild slipping in Pollard who saw his shot saved by Burgess.

Adam Gardiner was introduced for Donaldson on 51 minutes, a substitution that was followed immediately by the equalising goal. James Neild was crudely chopped down 25 yards from goal in a central position, and he picked himself up to curl the resulting free-kick past Burgess, with his effort clipping the post on its way in.

The Millers went on to enjoy their best spell of the game as Oakes went close, sending an effort against the crossbar and McLaughlin saw his downward header bounce over the bar, when again it seemed as though he must give his side the lead. Norton and Birch's side suffered a further injury blow as Pollard limped off to be replaced by debutant Adam Muir, the diminutive attacker's season seemingly over with what looked to be a hamstring injury.

Davin, Cheadle Town's top goalscorer and main goal threat, was presented with a great chance to put his side ahead for the second time on 66 minutes, but Forth produced a tremendous save to push his effort wide of the post from the one-on-one situation.

Both sides continued to push forward in search of the win and the Millers suffered another injury blow as Oakes was forced off, and replaced by Sam Fitzgerald, but neither team could grab a winner.