Reflections on a difficult year in the Lancashire & Cheshire AFL 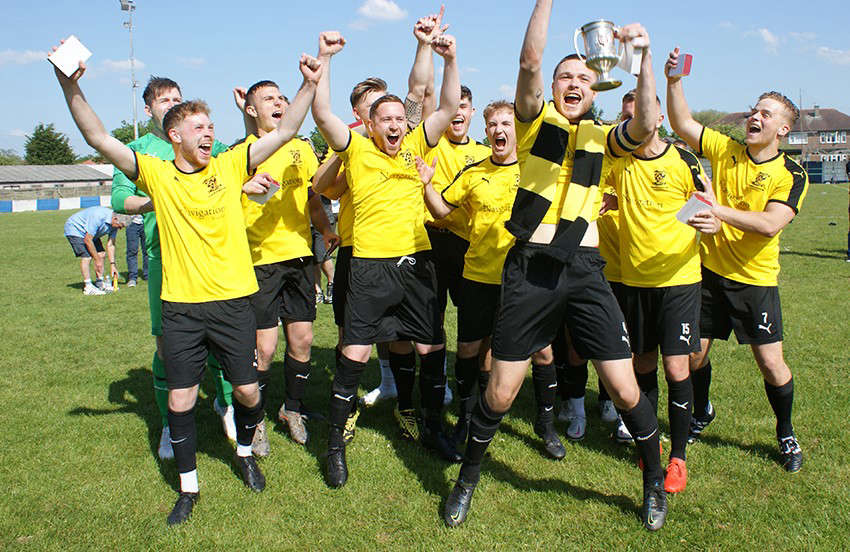 Amateur grass roots sport has suffered greatly for the best part of two years with the effects of the Covid pandemic.

The L and C, the largest Saturday afternoon amateur football league in the region, has had to endure numerous problems during this time putting a great strain on league and club officials who have put in fantastic efforts to keep the game they love in action.

The 2020-21 season saw the league fixtures wiped out but some lively and well supported cup competitions towards the end of the season brought the league and clubs back into vibrant life.

There were plenty of new clubs looking to join the league to take the membership to over 100 but subsequent problems saw this reduced to the low 90’s during the season to date.

The main problems surfacing were a reluctance of players wanting to play regularly causing games to be postponed as well as Covid infections and some poor weather conditions towards the end part for the first half of the season despite great efforts by the league committee and club officials.

The league zoom EGM saw L and C President Mike Yates sum up some of the problems in his welcoming speech to the meeting.

Mike said: “A warm welcome to the Lancashire and Cheshire Amateur League General Meeting. We start with sad news as our long serving committee member John Howard has recently passed away.

“The league committee are shocked at the number of teams that have folded since the last GM in August , from 101 we are now down to 91.

“The committee have put this down to a lot of factors ; delayed wedding and stag dos , delayed family visits, ongoing covid cases , going on holiday, changing work patterns, preferring to watch professional football and then just getting out of the habit of playing Saturday afternoon football .

“Our fixture secretary Malcolm Kershaw has been working extra hard to accommodate changes to planned fixtures and we appreciate it isn’t the secretaries and managers who are causing the postponements , it is the players, using all the above reasons, who are not available.
“Fining and punishing the clubs is not the answer as they are not the cause. We are determined to finish the season so will continue our flexible approach to the issues you are all facing , so do flag up any potential issues you may have as soon as possible.”

There well over 2.500 players registered in the league and at the midpoint of the season it is pleasing to see that most of the clubs have played at least half of the league fixtures and the main aim will be to finish the league season.

There will be a window to play the league’s cup competitions in the New Year and also see our clubs still involved in county cup competitions get through their busy schedule and see the League’s Presentation Dinner at Stockport County in May able to give out all of the trophies for league and cup competitions.

Steven Howard has been working hard to recruit new referees and hopefully will be able to see the majority of games covered until the end of the season and he is also deserving of congratulation for the time and effort he has given to his role from all involved in the league along with other hard-working committee members dedicated to helping proper grass-roots football..