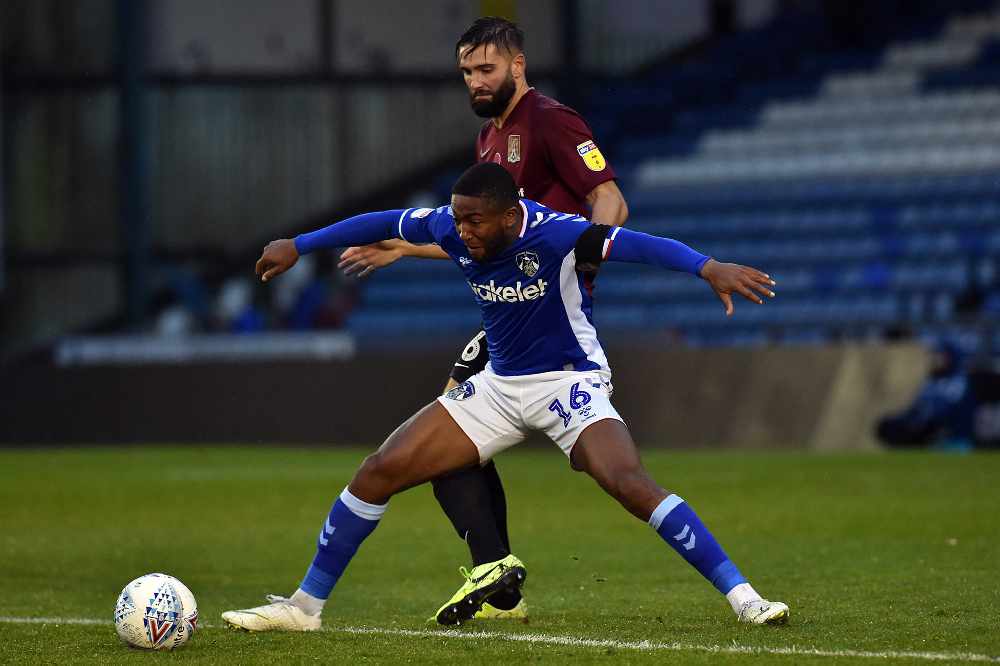 Oldham Athletic produced a brilliant late comeback this weekend as they fought back from 2-0 down to draw 2-2 at home to Northampton Town.

Going into the game Oldham had been enduring a slight upturn in form after a win and a draw from their previous two games. Northampton came into the game on the back of three straight wins including an impressive 2-0 win over big-spending Salford City.

Northampton started the game brightly and tested Zeus De La Paz early on. Matty Warburton received the ball on the halfway line and drove at the Latics defence before striking at goal from range, but the Oldham stopper was equal to it. 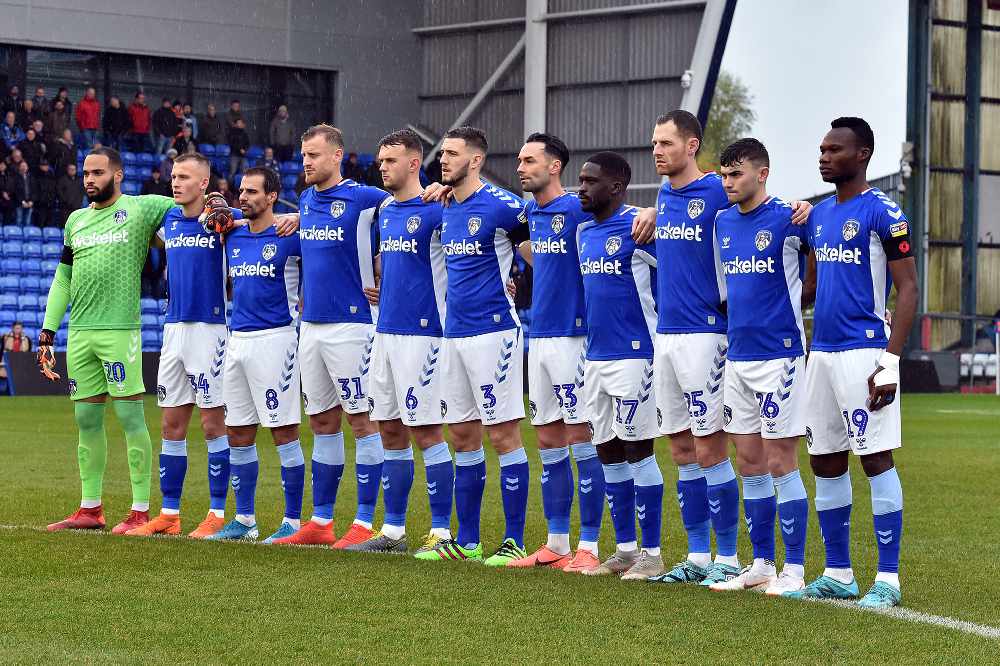 Northampton took the lead in the sixth minute through Warburton. Chris Lines' effort hit the post from close range and midfielder Warburton, a summer signing from Stockport County, latched on to the rebound to place it past Oldham goalkeeper De La Paz.

Oldham began to fight back as Jonny Smith went close through a thunderous strike which smashed into the side netting. Then Filipe Morais curled his effort around the post after Northampton goalkeeper David Cornell had parried an earlier shot.

Northampton thought they had sealed a fourth successive win in the 80th minute when substitute Andy Williams curled a brilliant strike over the keeper and into the top corner.

Moments later, Dino Maamria’s side pulled a goal back as Scott Wilson was played one-on-one with Cornell and he managed to slot past the goalkeeper to give Oldham a chance of gaining some points.

Oldham’s late pressure paid off as they equalised in the 89th minute in fortunate circumstances. Smith drove down the left-hand side and delivered what he and many believed to be a cross but it looped over Cornell and nestled into the net to rescue a point for Oldham.

After the game, Oldham Boss Dino Maamria said: "The draw is the least we deserved. Take out the first 10 minutes of the game, we totally dominated. We were unlucky not to score, the second goal against the run of play hurt us.

"But everyone here is seeing the type of team we're trying to build. The character,  personality and resilience of the team. This team a few weeks ago two-nil down would've lost that game three or four probably.

"Now we're not a team that will throw two-goal leads, we're a team that will now come back from two-nil against a big, good Northampton team that have been keeping clean sheets and that's the biggest positive."