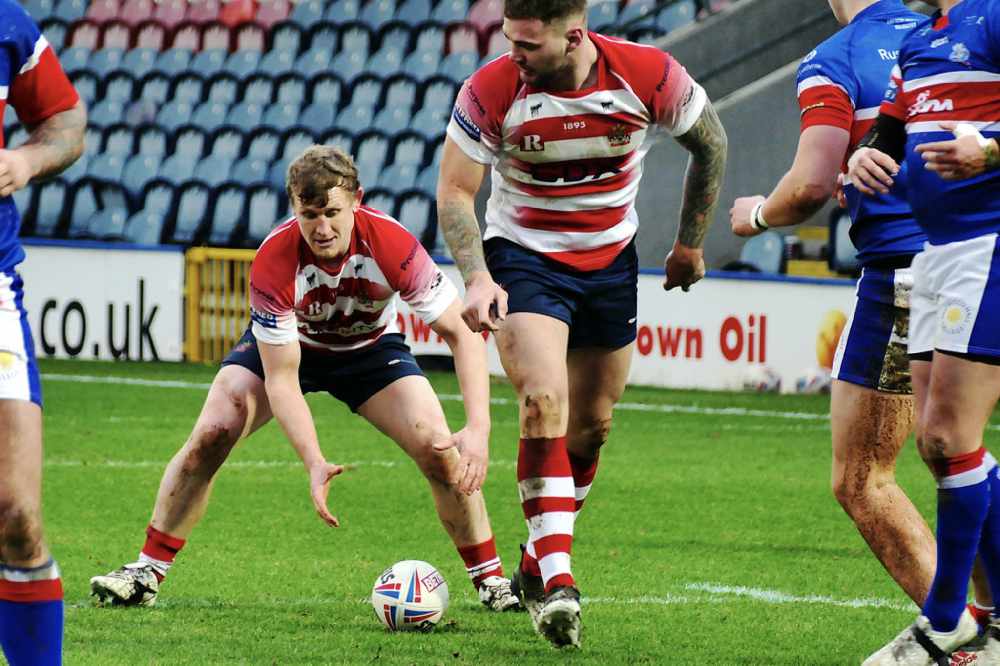 Fans who travel to away games need to know the following new information regarding Oldham's Betfred Championship matches at Toulouse Olympique, Whitehaven and Sheffield Eagles.

Kick-off is now 6pm at Stade Ernest-Wallon, home of rugby union club Stade Toulousain.  The stadium was built in the late 1980s and recently renovated. Capacity is 19,500. France have played both England and New Zealand there, as have Catalans Dragons who played Hull KR at Ernest-Wallon in front of a capacity crowd in 2013.

Kick-off is now 6.15pm for purposes of live streaming by OuRLeague. Fans who haven't yet joined OuRLeague (it's free) can do so now and watch the Whitehaven-Oldham game in the comfort of their favourite armchair, while simultaneously helping Oldham RLFC by joining OuRLeague.

Sheffield's new home at the Olympic Legacy Park won't be ready by then, so the Eagles first three Championship home games, including the Oldham game, will be played in Doncaster at the Castle Park home of Doncaster Knights RUFC, Armthorpe Road, Doncaster DN2 5QB.  It has a capacity of 5,000 with 1,650 seats in the De Mulder-Lloyd Stand, along with other first-class facilities for spectators and players alike.

In each case this information will be repeated in the days leading up to the game.