Oldham Get Their Man 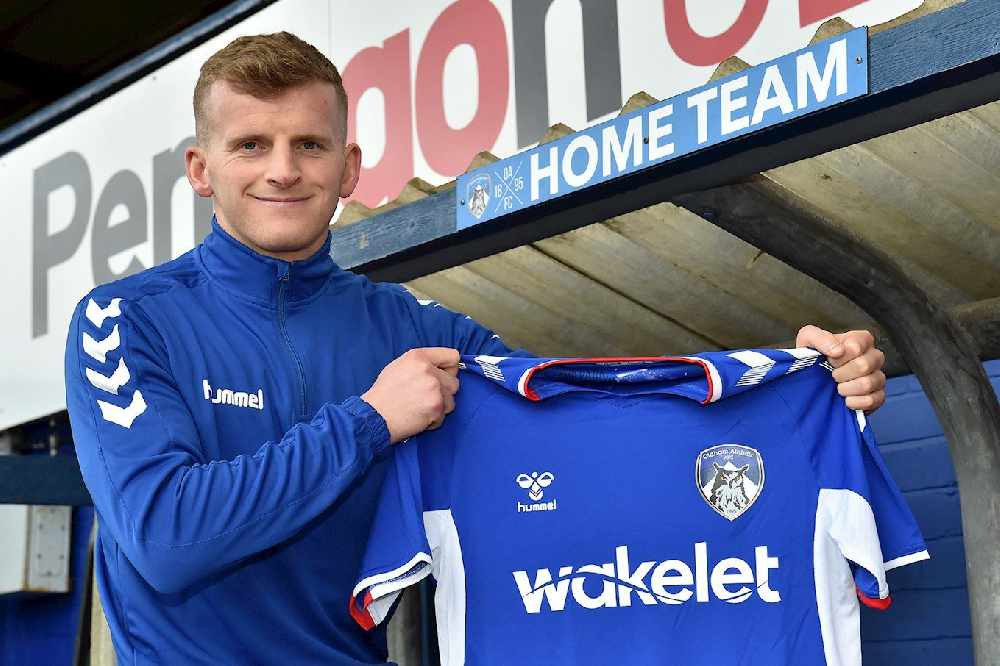 Oldham have announced the signing of experienced goalscorer Danny Rowe from National League side AFC Fylde for an undisclosed fee.

The striker has made no secret about his desire to play higher up the footballing pyramid and netted an impressive 192 goals in 293 appearances for the coastal club.

In six years with Fylde, Rowe helped them go up from the sixth tier and scored the winning goal at Wembley last season as they lifted the FA Trophy. Fylde will have been reluctant to let their star striker go particularly as they are currently struggling in the National League after a poor first half to the season.

Oldham have struggled in the league this season as they find themselves in 18th place in League Two, just nine points above the relegation zone.

They have struggled for goals this season as Dino Maamria’s side have found the net just 26 times in the league and have already added Salford City striker Emmanuel Dieseruvwe on loan until the end of the season.

The stats prove why Danny Rowe was acquired, as their current top scorer is Jonny Smith with five goals and second is Desire Segbe Azankpo with four goals.

Upon signing Rowe told the club:

"It's been going on for a quite a bit to be honest now, so I'm just very happy to get here and play in the Football League which is something I've wanted to do for a long time.

"I knew of the interest from the club in the summer and unfortunately it never happened but I was aware of the interest again earlier on this month and I wasn't sure what would happen with my current contract I had until the end of the season.

"But when I was told it would happen and we were confident it'd go through this week I was just delighted to get here and get it all done eventually."