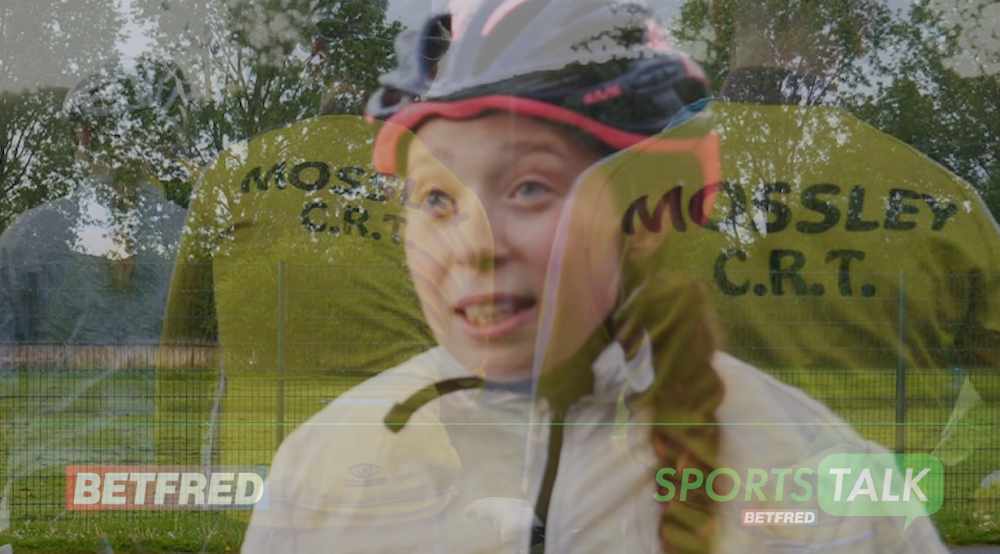 Mossley Cycle Racing Team's Kiera Byland has been included in the Queen's Birthday Honours and has been awarded a British Empire Medal.

The 23-year-old, an international cyclist and 6x gold medalist in the special olympics, has received the prestigious honour due to inspiring children in schools and for her services to sport.

Kiera, who joined Special Olympics GB at the age of 16, had previously suffered bullying in school to the point where she self-harmed and felt lonely. However Kiera, who is a Special Olympics GB Board Member, has turned her life around through the power of cycling and her incredible success of the past few years, along with the inspirational work she does with children and the powerful speeches she delivers to universities, schools and head teachers' conferences, has been recognised with a BEM.

We spoke to Kiera at the Tameside Cycle Circuit a few weeks ago to speak to her about her career so far, the benefits of Mossley Cycle Racing Team, and the power of exercise for mental and physical health.

We were at the Tameside Cycle Circuit on Wednesday night and spoke to Kiera Byland, a 6x gold medalist in the Special Olympics, about her career so far, the benefits of racing with Mossley Cycle Racing Team, and more.

Speaking to Special Olympics GB, Kiera said: “I feel really excited to have received this huge honour.  It means a lot because the person who nominated me was tragically killed last year.  She was called Gay Wharton and she was the former Mayoress of Bolton.  She was my friend and we worked together a lot.  So it felt sad because I wanted to share the news with her.  But I'm ecstatic to receive the award.  It's a huge achievement and I can't wait for people to see and hear the news.  It just goes to show that even if you're not good at academia, you can still achieve amazing things in your life.  It also shows what young people can do and that they can be positive role models in society.”