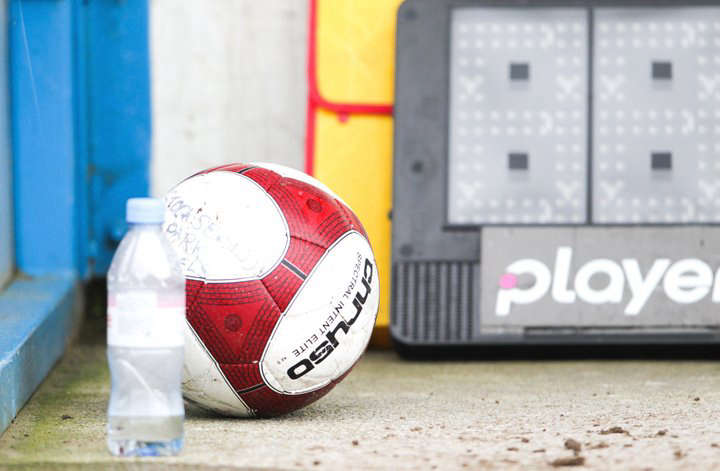 The game, which attracted a crowd of 471, marked new manager Jim Gannon's first game in charge of the Tigers.

And it was a day to forget for Gannon, but one to remember for the hosts' Sean Taylor who bagged an impressive hat-trick in 33 minutes. Liam Hardy pulled a goal back for the Tigers in the 49th minute, but it mattered little as Morpeth continued to show their class and added a fourth through Jack Foalle in the 53rd minute, before Andrew Johnson made it 5-1 in the 74th minute, and Foalle grabbed his second of the afternoon in the dying minutes to add gloss to a great performance from the home side.

Following the game, Gannon spoke to Hyde's media man, Luke Edwards, to provide his thoughts on the defeat.