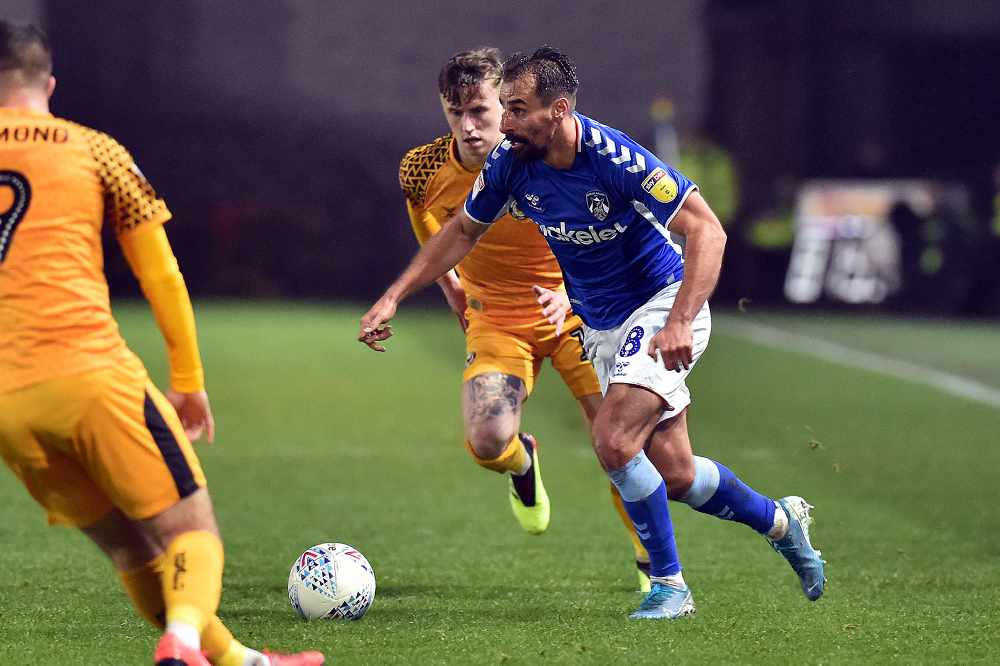 Zak Mills, who signed from Morecambe in the summer, scored his first-ever goal for Oldham in stoppage time at the end of the first half to earn the resurgent Latics another vital victory.

They are now unbeaten in four league games and move up to 20th in the table - five points above the one relegation berth - as one of three teams on 19 points - but Oldham have a game in hand on the other two clubs, Carlisle United and Walsall.

There were 207 Latics followers who made the near 400-mile round trip to be part of the 3,748-strong crowd - something which Maamria was keen to acknowledge.

"It was a fantastic performance, it was a big win for us - we needed it," he told the club's official website. "There's been improvements over the weeks, bit by bit, but to come here to a team that's known for their ferocity at home, the conditions showed a different side to us.

"It's work in progress and that's more like a team that I'm trying to build at Oldham. Where we showed resilience and desire to defend well with those long balls, that type of League Two football and when we got the ball down we looked a threat as well.

"I think overall it's been a good day and I'm pleased with our fans, I'm so delighted for them. I actually dedicate this win to them because it's a long way for them to come here, to keep backing this team so those three points are for them." 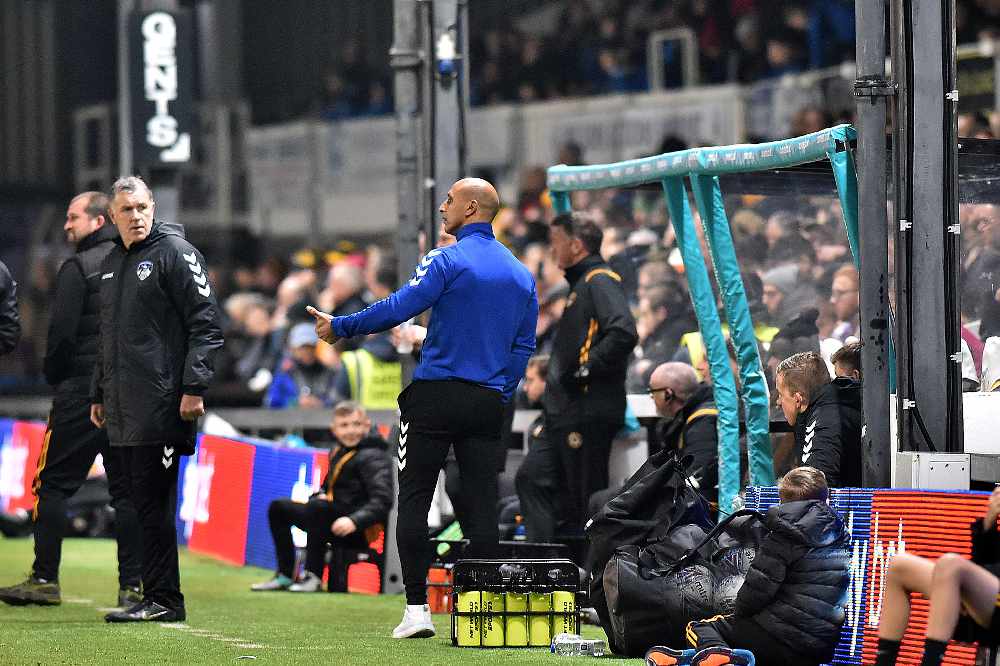 The visitors - playing for the first time in 10 days after their match at Stevenage was postponed due to international commitments - were quick out of the traps as Filipe Morais raced down the right wing and delivered a low cross to Alex Iacovitti, but the defender failed to make a good connection with the ball.

As the ball was cleared, Oldham won a free-kick which was played short to Morais, who drove into the box and forced a good stop from Newport keeper Nick Townsend.

The hosts eventually worked their way into proceedings and applied some pressure. Ryan Innis rose highest in the box but couldn't direct his effort on target.

Corey Whitely then had a go at goal with a low shot inside the penalty area, but Latics keeper Zeus De La Paz got down low to keep the midfielder at bay.

At the other end, a well-worked corner routine eventually saw the ball worked to Tom Hamer outside the area, with the defender's powerful strike travelling just wide of the Newport goal. 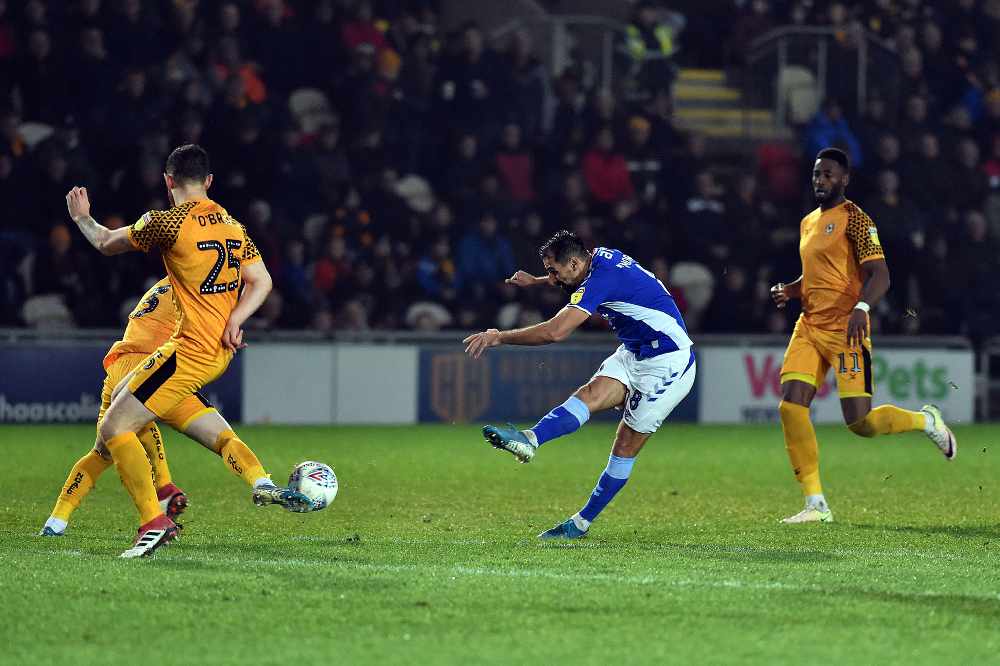 But, not long before referee Craig Hicks blew the half-time whistle, the Latics dealt what proved to be the decisive blow.

A cross from the left-hand side fell to the feet of Jonny Smith, whose strike was kept out by Townsend but Mills, who passed a late fitness test to start, reacted quickest to turn the ball home.

☝️ @ZacharyMills1's first goal in the blue and white.

We can also confirm that Chris McCann loves a tackle! #oafc pic.twitter.com/R5JkSR1ptR

Michael Flynn's Newport side were much improved after the break, as Scot Bennett regained possession outside the box and had a strike at goal but De La Paz parried it away.

Tristan Abrahams dribbled into the 18-yard box and got the better of Latics skipper David Wheater but his powerful shot narrowly missed the target.

With five minutes of normal time remaining, Matt Dolan stepped up to take a free-kick for the hosts but the Latics' defensive wall stayed firm to repel the shot.

For the first time of his tenure, Maamria didn't make a single substitution, instead trusting the 11 players who started the game to see the job through - which they did.

The Latics held out to record only a second win in eight games while condeming Newport, who were described as "poor" and "low on confidence" by boss Flynn afterwards, to a third successive league defeat.

Oldham's attention now turns to the FA Cup and their second-round tie against League One outfit Burton Albion at Boundary Park on Saturday (kick-off 3pm).