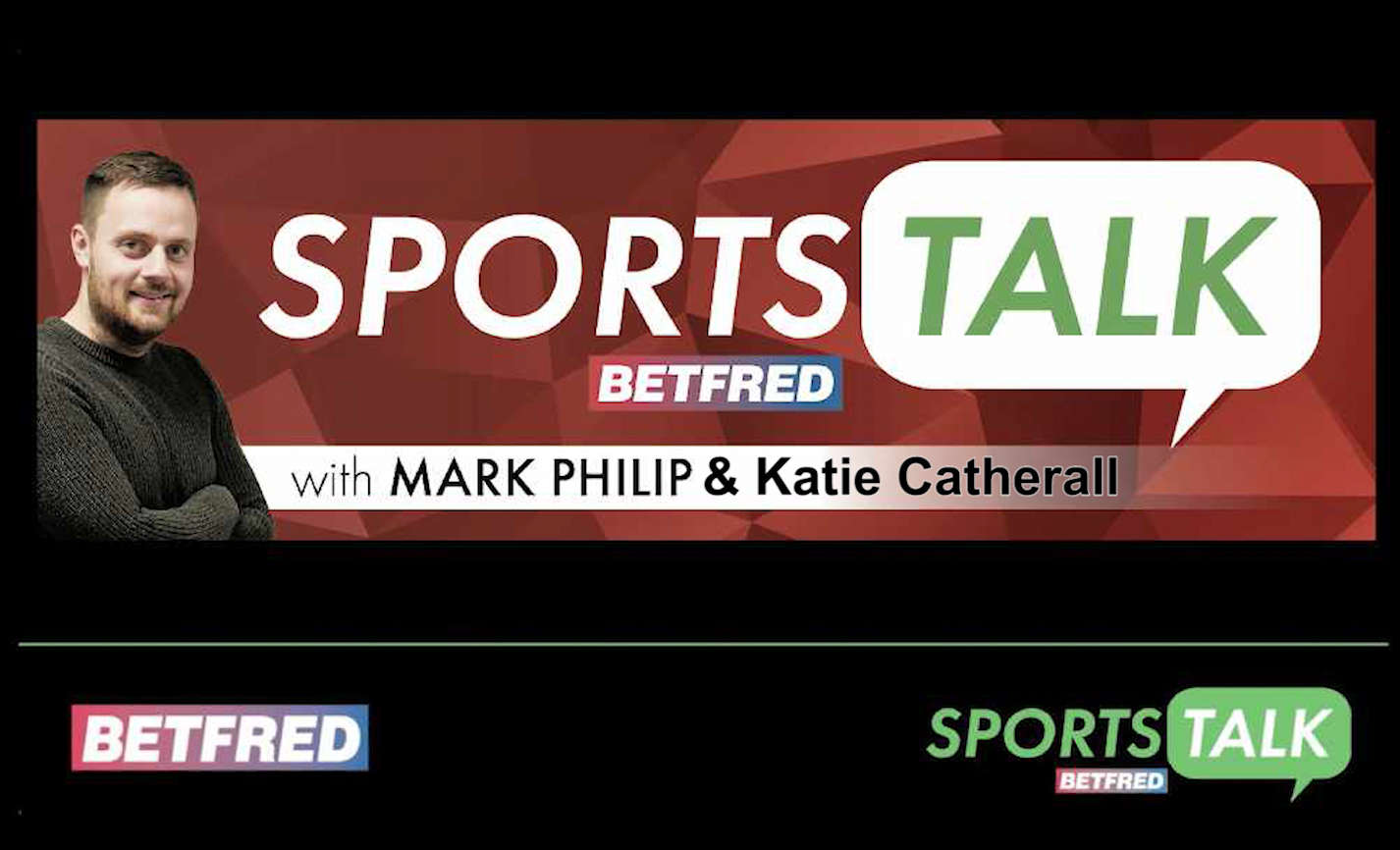 In this week's Sports Talk, Mark Philip and Katie Catherall reflect on some of the biggest talking points of the week.

There are plenty of clips and interviews, including:

- Betfred's Alan Firkins providing the latest odds ahead of Manchester United vs Newcastle United, and Leicester City vs Manchester City

- Russell Scott Headteacher Steve Marsland on his frustration with the ongoing structural building issues at the school.

- Danny Hornsby, who runs Little Rockys Boxing sessions, about his charity boxing match at the Manchester Arena in October.

- Ben Watson on returning from he Paralympics with two gold medals.